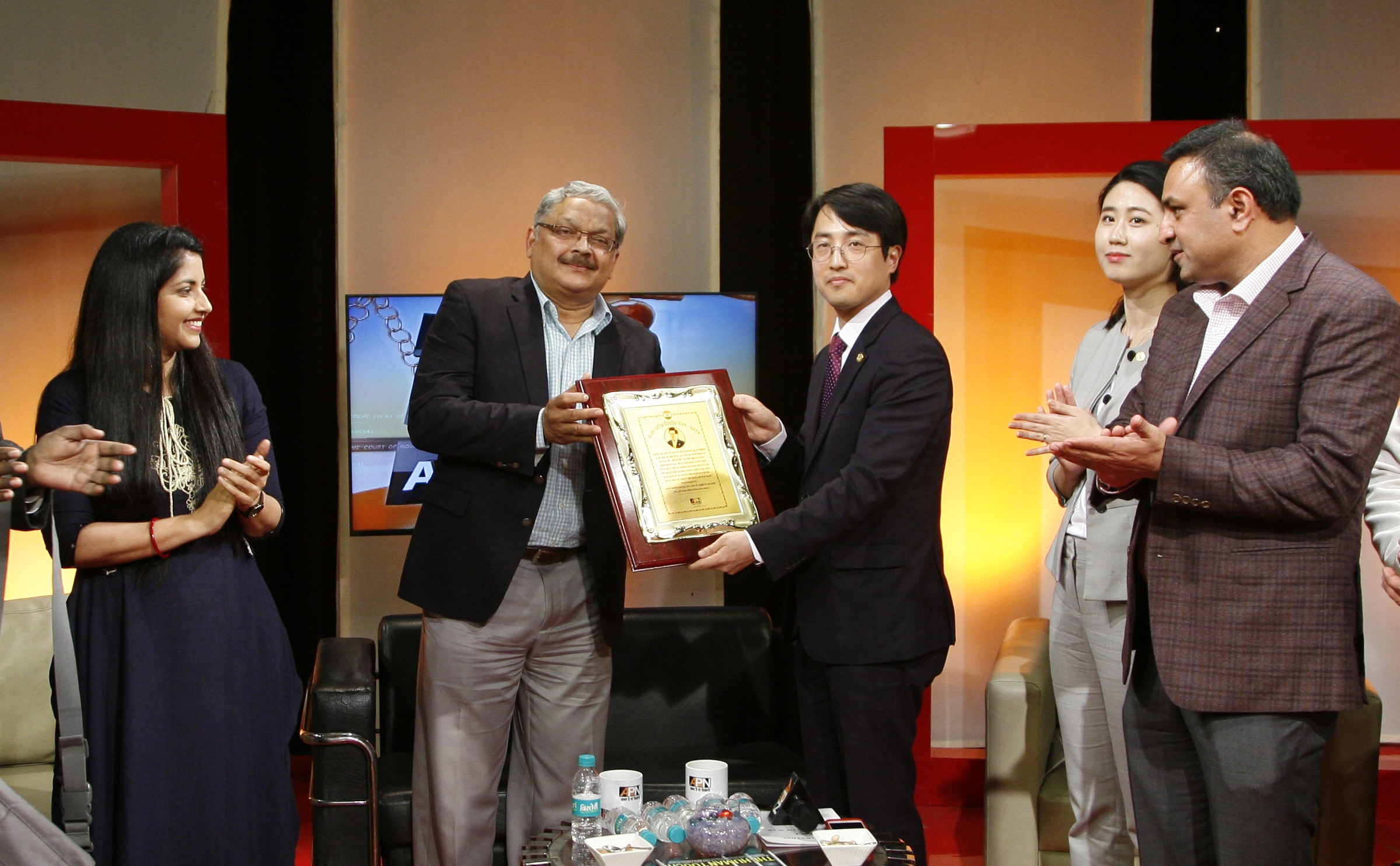 HWPL Chairman Man Lee Hee started working for the restoration of world peace in 2013 and since then organized at least 24 peace movements.

Amid escalating tensions in global politics, instances of war, violence, terrorism and war-like situations are a common picture throughout the world. Even after the massive destructions from the World Wars, the world still lies in the verge of a major war – with several incidents of conflicts reported from Syria Libiya, India-Pakistan border and many other countries.

However, amid continuing warfare, many individuals and organizations have been trying hard to maintain peace worldwide by bringing people from all countries together.

Affiliated with the UN ECOSOC, HWPL is a popular South Korean organization fighting for the restoration of global peace.

Man Lee Hee – the man behind the success of one of the world’s largest NGO, HPWL, fighting for global peace – started working on the restoration of world peace in 2013. Since then the 86-year-old Korean religious leader has organized at least 24 peace movements, with the simple message that war can be avoided till we want to avoid violence and hatred and instill the idea of peace.

In a major attempt to spread the message of peace across the world, the HWPL – headed by Man Lee Hee – organized the 1st Annual Commemoration of the Declaration of World Peace in September 2017. The major event for the restoration of peace and cessation of war was participated by over 2 lakh people from more than 30 countries of the world.

Furthermore, the HWPL has also been trying to establish an enforceable law compatible with the Declaration of Peace and Cessation of War (DPCW) and the World Alliance of Religions’ Peace (WARP) offices.

Recently in Noida, to encourage and motivate school children trying to raise funds for the Indian soldiers fighting across the border, HWPL appointed three children – Vanshika from Somerville School Noida, Utkarsh from DPS RK Puram of Delhi and Vindhya from DPS East of Kailash – as the organization’s Little Peace Ambassadors.

Delivering the Certificate of Appointment to the three children from Delhi, Jung Min Choi, the General Director of the India Branch of HWPL mentioned that the organization’s engagement with the Little Peace Ambassadors is “to accomplish worldwide cessation of war and to leave peace as a legacy for the future generations”.