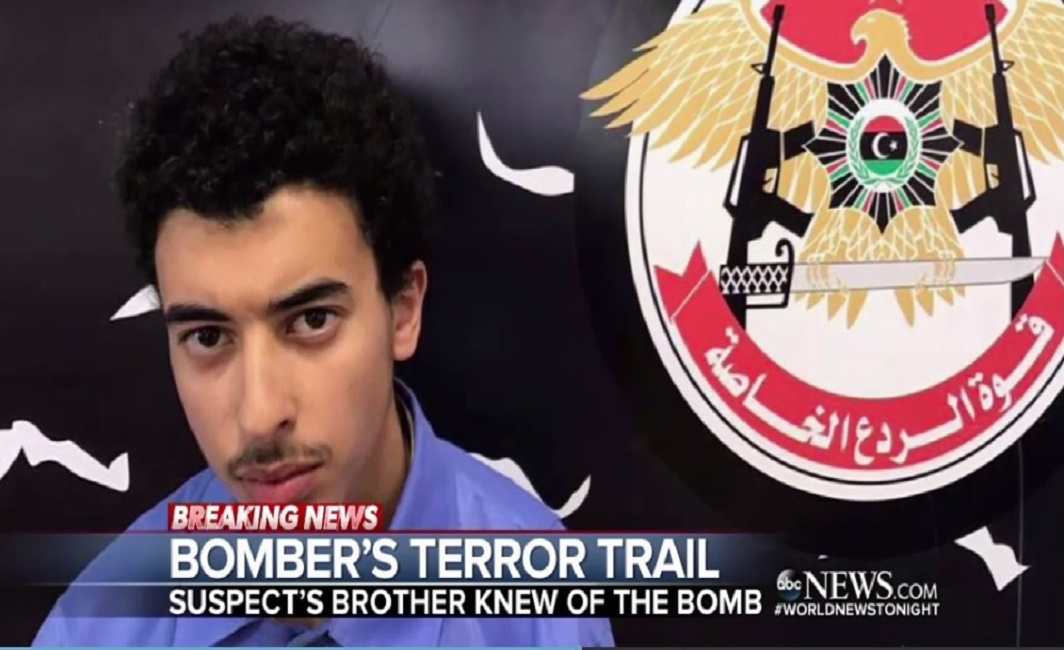 The younger brother and father of Manchester terror attack accused Salman Abedi have been arrested in Libyan capital Tripoli. Salman is believed to be the suicide bomber, who was found dead after the attack.

According to Bloomberg News, Ramadan Abedi said on Wednesday, “We don’t believe in killing innocents. This is not us. My son was as religious as any child who opens his eyes in a religious family.”

Ahmed Bin Salem, the official spokesman of Rada, the Arabic acronym for the Libyan counter-terrorism force, said the Abedis were arrested on suspension of having links to the Islamic State. Hashim had been in contact with his brother in Manchester and knew about the attack Salman Abedi was planning, the spokesman claimed.

British authorities also busted a suspect in Wigan, a town in Greater Manchester for carrying a suspicious package.