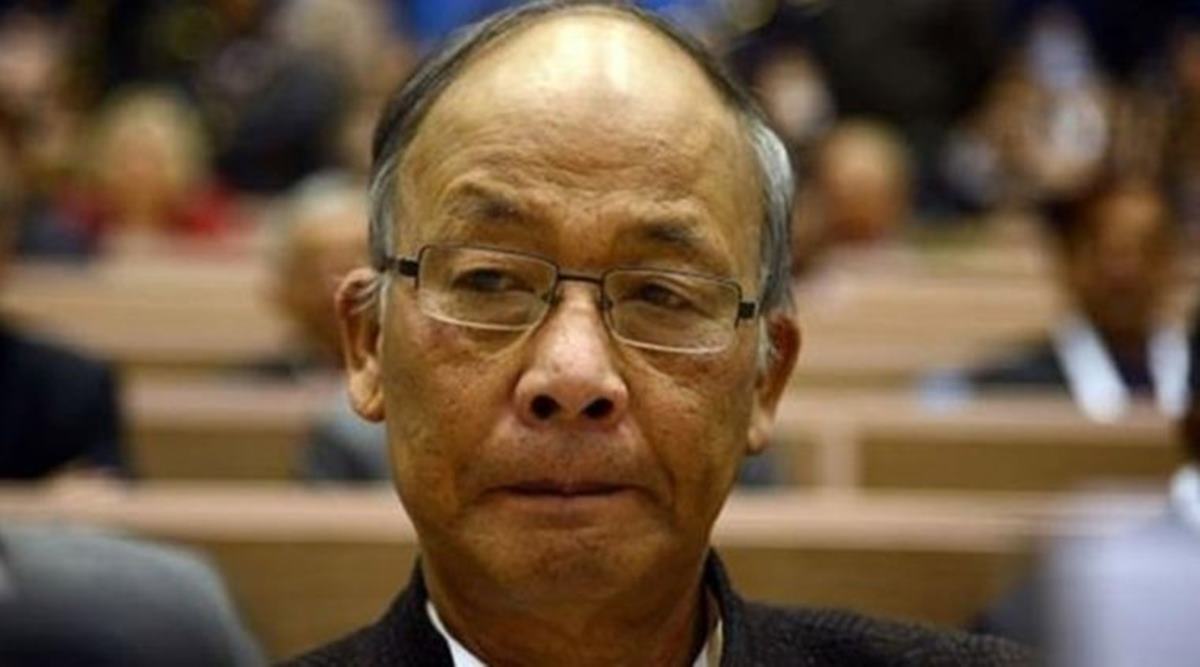 This comes soon after three BJP MLAs resigned from the Assembly and party membership to join the Congress. On the other hand,  one of the BJP’s main allies, the National People’s Party, withdrew its support and pledged support to the Congress. The NPP’s four MLAs are all cabinet ministers, including Deputy Chief Minister Y Joykumar Singh.

Trouble had been brewing for Biren Singh, with several attempts to dethrone him from within the party. This was resolved after the intervention of central BJP leaders. But on April 9, the CM divested the Deputy CM of all his portfolios, including environment, forest and climate change, and transferred them to himself. Incidentally, Joykumar was DG Police of Manipur during Ibobi’s tenure and has a close working relationship with the former CM.

On Wednesday, apart from the three BJP MLAs and NPP, the TMC MLA and an independent MLA from Jiribam withdrew support. The Manipur Assembly has a current strength of 59 MLAs after Shyamkumar Singh of Andro constituency, who had defected to BJP from Congress, was disqualified.