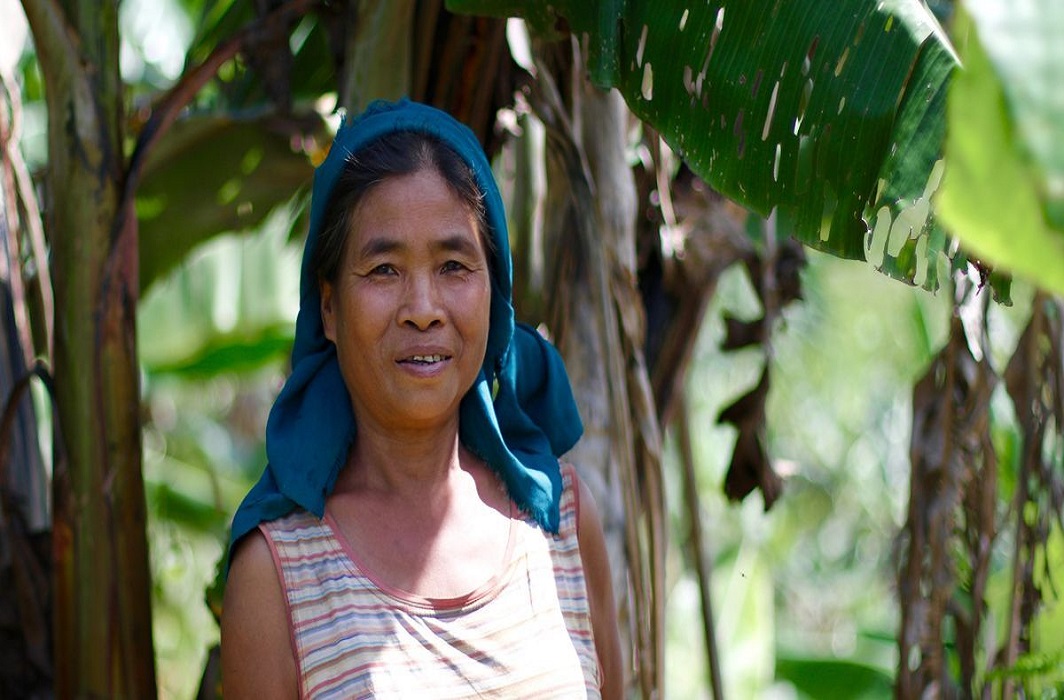 The last quarter of 2019 is likely to give Manipur sleepless nights with protest raging the state against the peace parleys between Government of India and National Socialist Council of Nagalim (Issak – Muivah) slated to wind up by October 31. Also with Central’s governments stands to introduce the contentious Citizenship Amendment Bill during winter session of the Parliament in November. On October 24th over thousands of women in the heart of Imphal stage mass protests cautioning the Government of India of widespread uprising if the “final agreement proposed contain any clauses that have the potential of distorting the unity of Manipur. They also submitted a memorandum to state governor Najma Heptullah.

Manipur saw over thousands of women mostly from the three Khwairambandh Keithel ( Ima markets ), in the heart of  Imphal staging a mass rally cautioning the Government of India of mass  uprising if the agreement proposed to be signed  between the Government of India and the NSCN-IM along with Naga Political Groups, contain any clauses that have the potential of distorting the unity of Manipur  in any form.

Even as the Government of India had assured time and again that the territorial boundary of any of the North eastern states including Manipur will not be affected while solving the issue of the NSCN-IM, RN Ravi’s (Governor of Nagaland and Interlocutor of the peace talk) announcement about granting of a Pan Naga Cultural body and greater autonomy with indications of extending article 371 A to the so call Naga inhabited areas of Manipur has ignited series of mass protest since 23 October.

Sit-in-protest with placards denouncing any measures to disintegrate the state of Manipur were held at various places in Imphal under the aegis of an apex body of 5 major civil bodies called COCOMI.

Convenor of the Coordination Committee of Manipur Integrity Sunl Karam while questioning the sincerity of the Government of India, said.

Around thousands of women came out in the street at Bir Tikendrajit Road holding placards, shouting slogans demanding assurance of protection the territorial and political boundary of the state. They also warn of serious agitations, if anything is against the will of the people had been agreed.

The protestors have been demanding to make the public know about the content of the agreement which the government stated to have been finalized for signing with the NSCN-IM and other political groups.

On the other hand, the month of November this year is likely to put on fire in the entire state again as the Central government will be introducing the contentious Citizenship Amendment Bill during the winter session of the Parliament which will begin from November 18 and end on December 13 .