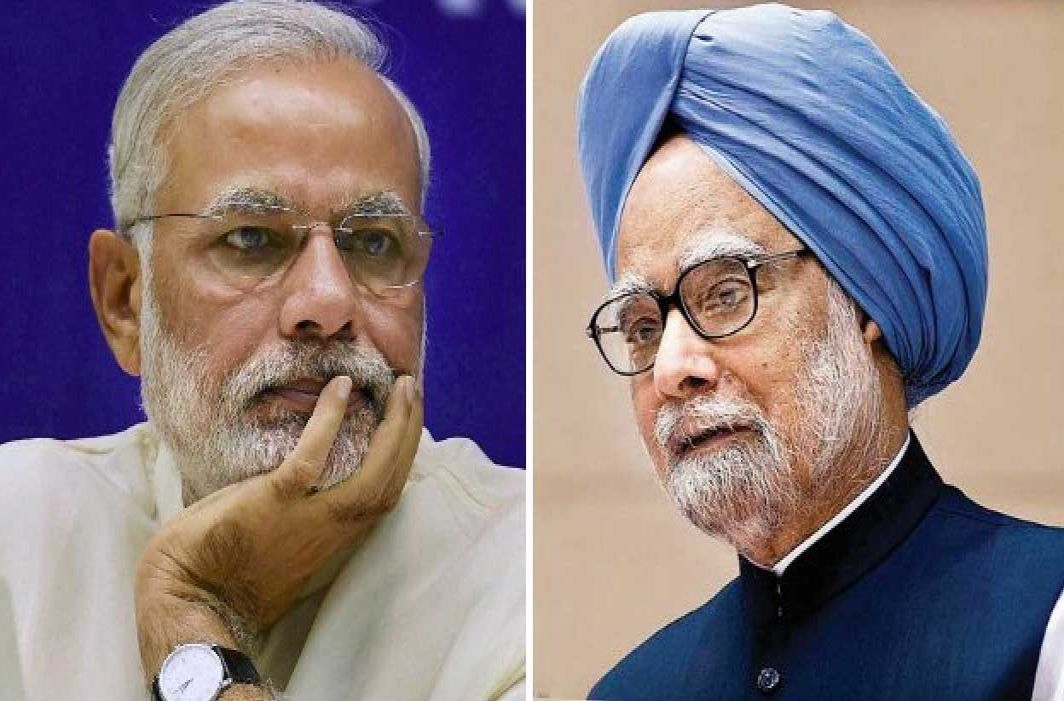 In his first remarks on the Ladakh face-off, former prime minister Manmohan Singh on Monday said PM Narendra Modi must be mindful of the implications of his words and cannot allow China to use them as a vindication of its position.

The former PM “reminded the government that disinformation is no substitute for diplomacy or decisive leadership. The truth cannot be suppressed by having pliant allies spout comforting but false statements.”

“We call upon the Prime Minister and the Government to rise to the occasion, to ensure justice for Col. B. Santosh Babu and our jawans who have made the ultimate sacrifice and resolutely defended our territorial integrity,” said Singh.

“To do any less would be a historic betrayal of the people’s faith,” said the former PM.

Noting that the country is standing at the historic cross-roads, Singh said the government’s decisions and actions will have serious bearings on how the future generations perceive us.

“Those who lead us bear the weight of a solemn duty. And in our democracy that responsibility rests with the office of the Prime Minister. The Prime Minister must always be mindful of the implications of his words and declarations on our Nation’s security as also strategic and territorial interests,” said former PM Singh.

“China is brazenly and illegally seeking to claim parts of Indian territory such as the Galwan Valley and the Pangong Lake by committing multiple incursions between April 2020 till date. The Prime Minister cannot allow them to use his words as a vindication of their position and must ensure that all organs of the Government work together to tackle this crisis and prevent it from escalating further,” said Singh addressing PM Modi.

“This is a moment where we must stand together as a nation and be united in our response to this brazen threat,” said former PM in his statement.

Twenty Indian Army personnel were killed in a brutal attack by the Chinese military in eastern Ladakh’s Galwan Valley on June 15.