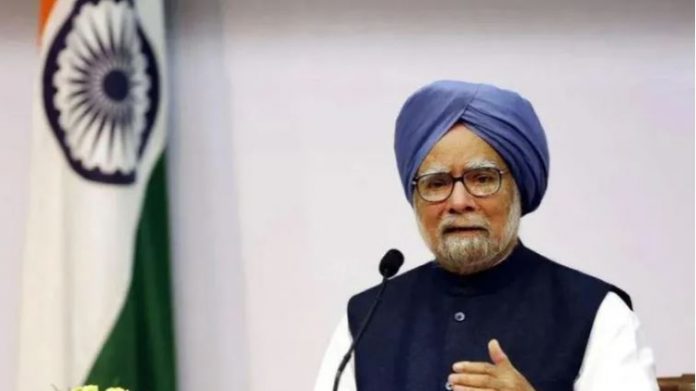 Former Prime Minister Manmohan Singh turned 88 on Saturday. Many political leaders across the political spectrum wished the senior Congress leader. Prime Minister Narendra Modi extended his birthday wishes to the veteran leader who served the nation as prime minister for 10 years. Wishing Singh on his birthday, PM Modi tweeted that he would pray to the Almighty for his long and healthy life.

Former Congress president Rahul Gandhi said Singh is a source of inspiration for others through his attributes of honesty, decency and dedication. India currently feels the absence of a prime minister with the depth of Manmohan Singh, he added, in reference to the economic downturn.

The official account of Congress also celebrated their senior leader’s birthday by releasing a short video dedicated to his achievements.

Singh joined the government in 1971 as Economic Advisor to the Ministry of Commerce. Before becoming Rao’s finance minister, Singh held the posts of Planning Commission chief and Reserve Bank of India Governor in his long career. Singh also served as the Leader of Opposition in the Rajya Sabha from 1998 to 2004.

While demitting office in 2014, Singh had told a press conference that history will be kind to him after the UPA was decisively voted out. The NDA campaign had been pointed at the Singh government’s inability to curb corruption and for policy paralysis in government.