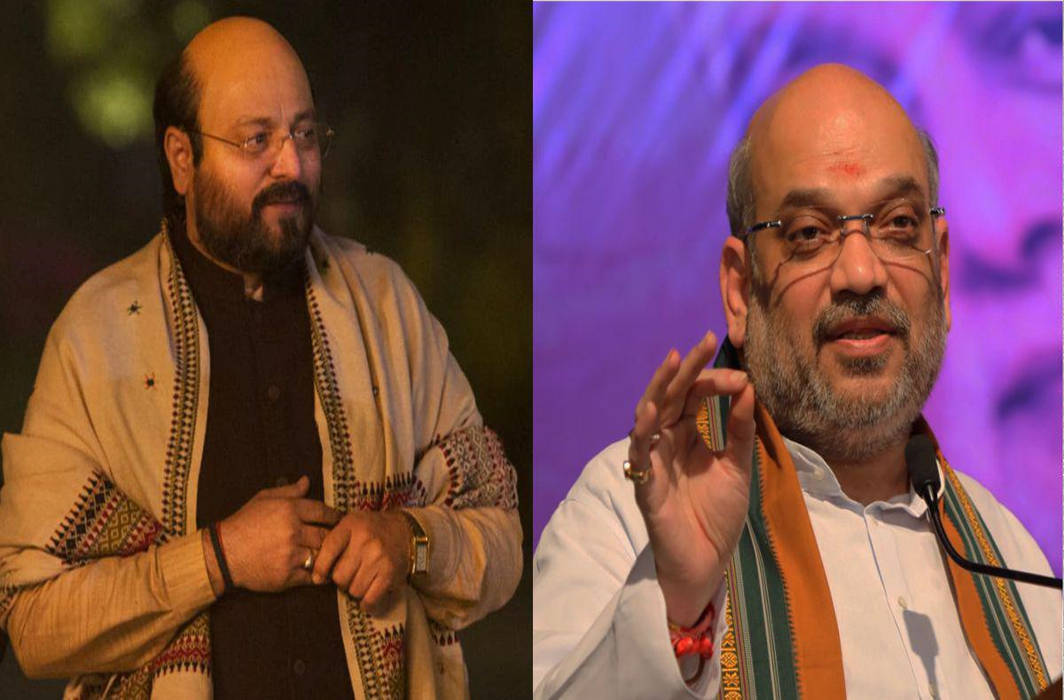 PM Narendra Modi, a biopic made on PM Modi is making headlines ever since it was announced earlier this year, and now the makers have announced that actor Manoj Joshi will play the character of Amit Shah, Prime Minister’s closest associate and aide.

Talking about being part of the movie, Joshi said “I am glad that I have got an opportunity to play the role of Mr Amit Shah in the film. When Sandeep Ssingh called me to offer this role, I did not think for a second and said yes. This is going to be one of the most interesting characters for me to play.”

Over Joshi’s casting producer Ssingh said “This was one of the most important roles in the film and I feel nobody could have done it better than Manoj Joshi. He is one of the finest actors and when I called him for the role, he immediately agreed.”

Ssingh also added that “He is a very passionate actor and is working very hard for his character. It is a great experience working with him and I hope the audience will like his work as well.”

Omung Kumar directorial film PM Narendra Modi is expected to release at the time of Lok Sabha elections this year. The makers unveiled the film’s first look and poster in 23 languages last month.

Joshi is known for his roles in films like Vivaah, Hulchul, Hungama, Bhool Bhulaiyaa and many more.