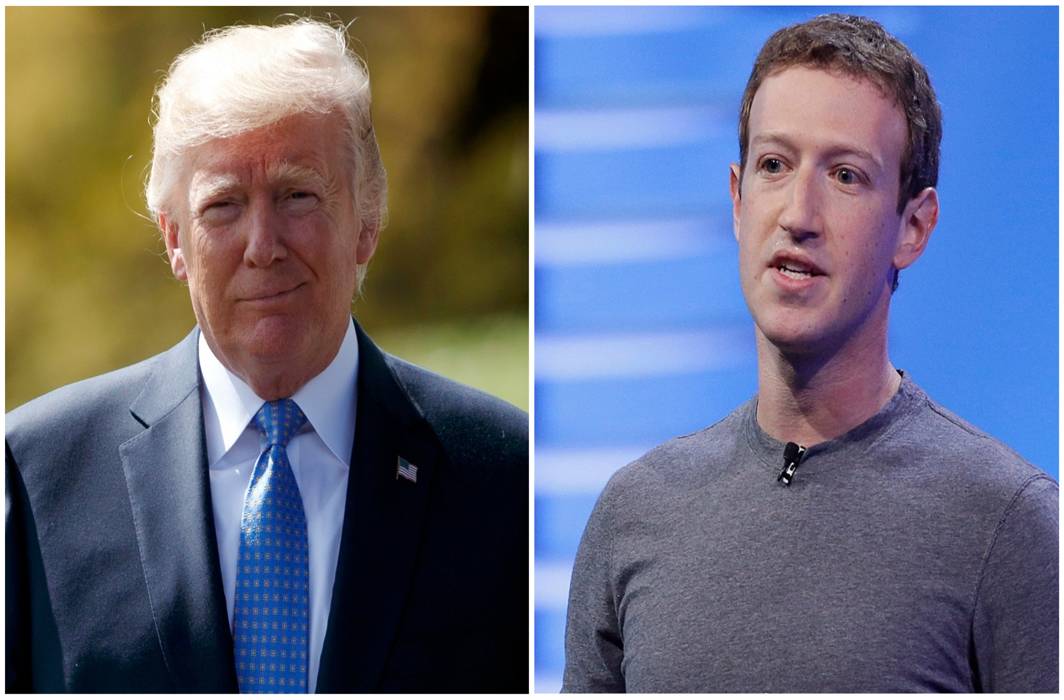 Despite its massive revenue gains, Facebook has been facing heat over the last one year over ‘fake news’ or misinformation being circulated through its social networking platform. However, the company’s founder and Chief Executive Officer (CEO), Mark Zuckerberg has now finally acknowledged that fake news is real and it can have serious repercussions. Zuckerberg’s response came following United States President Donald Trump’s recent claims accusing Facebook of bias.

Over a post in micro-blogging site Twitter, on Wednesday, Trump claimed that “Facebook was always anti-Trump. The Networks were always anti-Trump hence, Fake News, @nytimes (apologized) & @WaPo were anti-Trump. Collusion? ..But the people were Pro-Trump! Virtually no President has accomplished what we have accomplished in the first 9 months-and economy roaring.”

..But the people were Pro-Trump! Virtually no President has accomplished what we have accomplished in the first 9 months-and economy roaring

Replying to the President, Zuckerberg wrote in a Facebook post, “Trump says Facebook is against him. Liberals say we helped Trump. Both sides are upset about ideas and content they don’t like. That’s what running a platform for all ideas looks like. We will do our part to defend against nation states attempting to spread misinformation and subvert elections.”

Further acknowledging that there were “problematic ads” on Facebook during the last year’s US Presidential election, Zuckerberg stated that the social network has encouraged people politically, thereby helping to increase the total number of votes casted.

“More people had a voice in this election than ever before. There were billions of interactions discussing the issues that may have never happened offline. Every topic was discussed, not just what the media covered. This was the first US election where the internet was a primary way candidates communicated. Every candidate had a Facebook page to communicate directly with tens of millions of followers every day,” wrote Zuckerberg.

He also accepted that his earlier comment, in which he claimed that it was “crazy” to think that ‘fake news’ in Facebook changed the outcome of the election, was dismissive.

“After the (US) election, I made a comment that I thought the idea misinformation on Facebook changed the outcome of the election was a crazy idea. Calling that crazy was dismissive and I regret it. This is too important an issue to be dismissive. But the data we have has always shown that our broader impact — from giving people a voice to enabling candidates to communicate directly to helping millions of people vote — played a far bigger role in this election.,” wrote Zuckerberg.