In July, the Union Home Ministry had told Parliament that it will not hold any caste-based census. 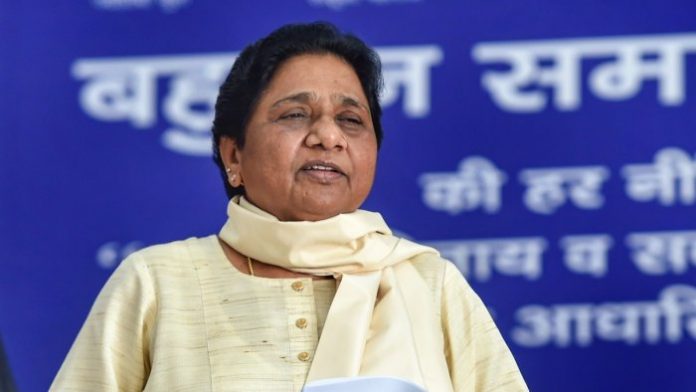 Bahujan Samaj Party chief Mayawati on Friday said that her party would support the Central Government if it takes positive steps towards conducting a census of the Other Backward Classes(OBCs).

In a tweet, Mayawati said that BSP has consistently demanded a census of OBCs in the country. If the Centre takes any positive steps in this regard, her party will definitely support it both inside and outside the Parliament.

In July, the Union Home Ministry had told Parliament that it will not hold any caste-based census. The caste-wise data the next census would collate would only for Scheduled Castes and Scheduled Tribes, it has announced which sparked a political debate.

Leader of Opposition Tejashwi Yadav has said that Kumar should lead a delegation including the leaders from Opposition parties to meet PM Modi and discuss the matter.

It is being reported that Samajik Chetna Foundation Mandal Diwas will hand over a memorandum addressed to PM Modi for conducting caste census at all the divisional, district, and tehsil headquarters of the state on Saturday. Founder and Chief Trustee of the Foundation retired Justice Virendra Singh and Secretary Mahendra Kumar have said that a memorandum will be submitted everywhere at 11 am to get the OBC count in the 2021 general census.