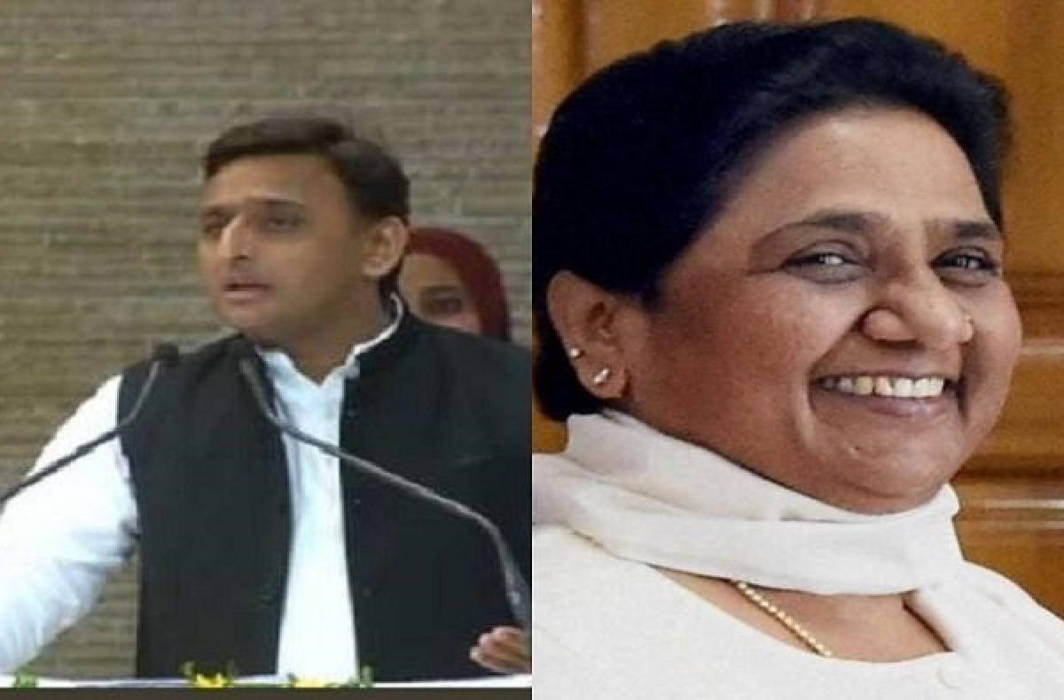 As was expected of her, BSP supremo Mayawati today (Tuesday, June 4) announced that her party will contest the upcoming assembly byelections in Uttar Pradesh alone, meaning that the alliance with Samajwadi Party (SP) was off – at least for some time to come.

Also expected was the caveat from her that the break is not permanent if in future the situation is conducive the alliance with SP can be revived.

The BSP chief who had buried the hatchet with Samajwadi Party (SP) to forge an alliance against the BJP for the Lok Sabha elections was addressing the media to announcing her decision.

Mayawati highlighted the Samajwadi Party’s poor performance while analysing its Lok Sabha poll debacle in the state and said, “In the results of Lok Sabha elections in UP, base vote of SP, the ‘Yadav’ community, didn’t support the party. Even strong contenders of SP were defeated.”

However, she indicated that it is not a permanent break and there could be a future alliance. “If we feel in future that the SP chief succeeds in his political work, we’ll again work together. But if he doesn’t succeed, it’ll be good for us to work separately. So we’ve decided to fight the bypolls alone.

“Ever since SP-BSP coalition took place, SP Chief Akhilesh Yadav and his wife Dimple Yadav have given me a lot of respect. I also forgot all our differences in the interest of the nation and gave them respect. Our relation isn’t only for politics, it’ll continue forever,” she added.

Earlier on Monday at a meeting of BSP’s Uttar Pradesh unit in New Delhi, Mayawati asked her party leaders to not depend on the alliance to win votes but work to expand the organisation.

According to some of those present in the meeting, Mayawati referred to the family feud in the Yadav clan, saying the Akhilesh Yadav-led SP could not transfer the community votes to the BSP in the just-concluded Lok Sabha polls. She said the SP could not even save its ‘family seats’.

Reacting to Mayawati’s statement on alliance, SP Chief Akhilesh Yadav said he would reflect on it. He confirmed the party will contest bypolls to 11 seats alone.

“If the coalition has broken, I will reflect deeply on it & if the coalition isn’t there in the by-elections, then Samajwadi Party will prepare for the elections. SP will also fight on all 11 seats alone. If we have to go separate ways, then so be it,” Yadav said.

The SP and BSP had tied up before the Lok Sabha bypolls in the state in early 2018. After that alliance defeated the BJP in Gorakhpur, Phulpur, and Kairana, the two sides decided to extend their tie-up to the general elections last month.

However, the “gathbandhan” could manage just 15 seats in UP, with BSP winning 10 and the SP just five — the third partner, RLD, did not win a seat. The SP and the BSP had formally announced their Lok Sabha poll alliance on January 12, with Mayawati calling it the “rajnaitik kranti (political revolution) of 2019”. The tie-up marked the coming together of bitter rivals after nearly 25 years of hostility.