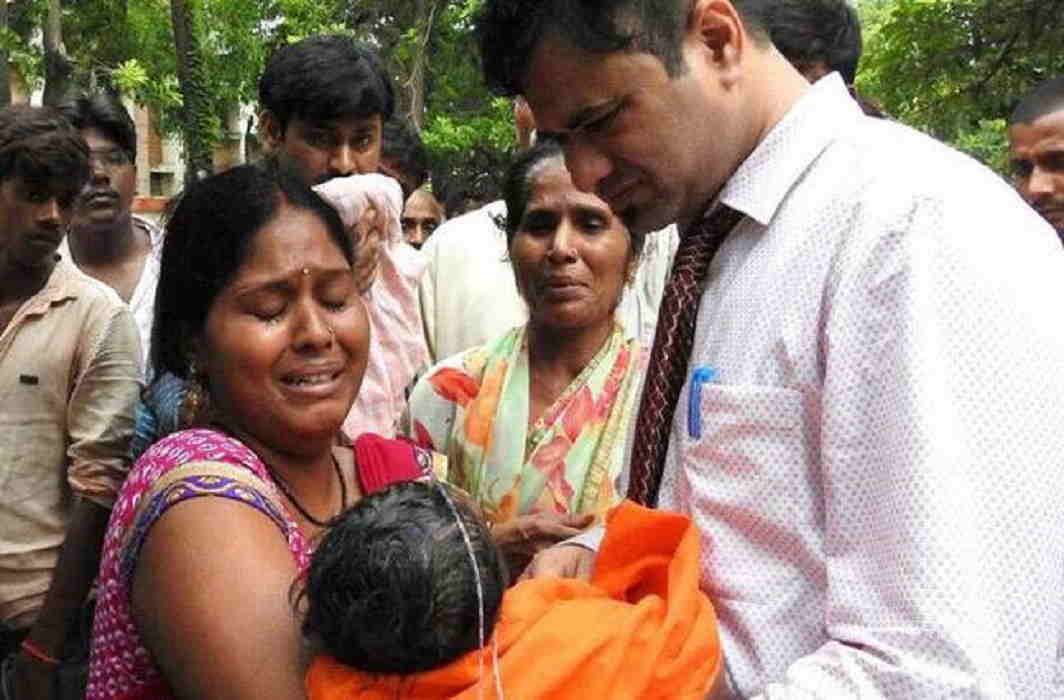 Latest reports on Dr Kafeel Ahmed, who was being hailed for saving many lives during the Gorakhpur hospital tragedy, allege that he used to steal oxygen cylinders from the hospital

A day after Dr Kafeel Ahmed Khan was being hailed as a hero for saving lives at Gorakhpur’s BRD Medical College, narrative in media seems to have completely changed as the reports now allege that he was stealing oxygen cylinders from the hospital for his private clinic.

Nodal Officer of BRD Medical College’s Department of Pediatrics, Dr Ahmed made headlines on Sunday for his quick response to save lives of several children due  to disruption in oxygen supply. Reports said that Dr Ahmed took it upon himself to save as many lives as he could by arranging oxygen cylinders with his own money and by borrowing some from his friends.

But, much to everyone’s surprise, Ahmed was removed from all his duties on charges of dereliction of duty and carrying out private practice on Sunday. He was also accused of fabricating stories in the media.

Soon after his removal was announced, #StandWithDrKafeel started trending on twitter as many users used this hashtag to question government’s action.

Yogi Government was sleeping when children were dying.
Today suddenly he woke up and sacked Dr. Kafeel for saving child👏#StandWithDrKafeel

An irresponsible govt hunts for scapegoats#StandWithDrKafeelhttps://t.co/XhpxxyvKLe#GorakhpurChildrenTragedy#GorakhpurTragedy

#StandWithDrKafeel
His Name is Khan
& ➡He's a Hero Who Saved Lives
Targeted by an Incompetent, Vicious Govt#SackYogi#GorakhpurMassacrepic.twitter.com/EuThEFZpIW

However, the narrative seems to have completely changed on Monday as several media organizations published reports that Dr Ahmed was stealing oxygen cylinders from the hospital for his private clinic. A report in leading news website alleges that Dr Rajiv Mishra, the principal who was sacked on Saturday, is also believed to have worked in connivance with Ahmed.

The report further says that Dr Ahmed was also a member of hospital’s supplies department – responsible for stock and storage of medical equipment. Quoting hospital staff, the report alleges that during UP chief minister Yogi Adityanath’s visit to the medical college on August 9, Dr Ahmed was one of the doctors assisting his review but he did not apprise the CM about the dwindling oxygen supply and related payment issues. 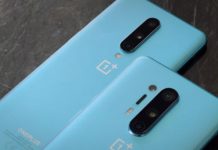 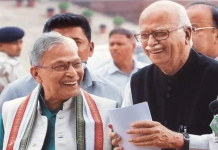 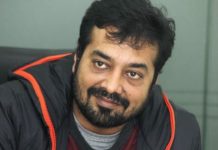