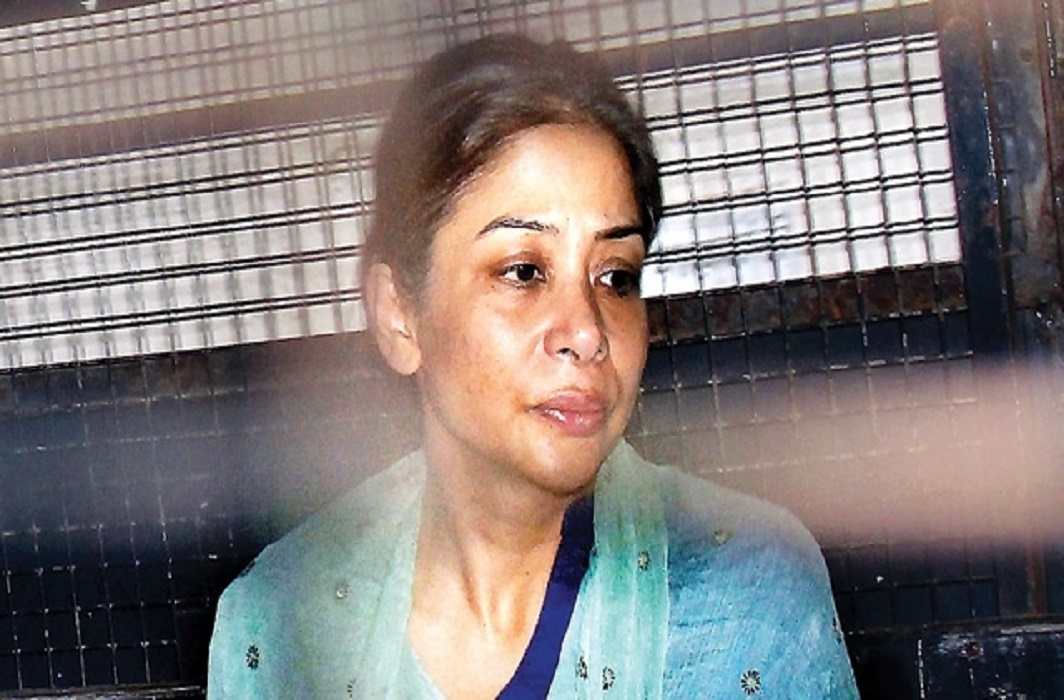 Mukherjea had blunt injuries on her hands and other body parts, says report

A medical examination report of Indrani Mukherjea, an accused in Sheena Bora case, has confirmed that she was assaulted in jail. The report concluded that Mukherjea had blunt injuries on her hands and other body parts.

The medical examination was ordered by a special CBI court on Wednesday after Mukherjea alleged physical abuse by the Byculla jail officials.

This comes after Mukherjea along with other 250 inmates, climbed up the prison’s terrace and began protesting over the death of a convict, Manjula Sheyte. They also allegedly hurt prison staff and damaged property.

Mukerjea is among the 200 inmates who have been booked for rioting, unlawful assembly, assault on a public servant among other charges under the IPC.

The application filed by Mukerjea’s advocate before the CBI court on June 28 stated, “An incident occurred on June 24, 2017 in Byculla prison wherein an inmate named Manjula Shetya was killed. Today I have visited the Byculla prison. I was informed that she [Indrani] was beaten up pursuant to the said killing by the Superintendent and the Byculla jail officials. She showed me her bruise marks and injuries, which were very prominent on her hands, legs and head. Further, she informed that she was verbally abused by the jail officials and the Superintendent and was threatened of sexual assault for protesting against the cold-blooded murder in custody. She further requested me to bring the said incident to the court’s attention and request her production as she wants to lodge a complaint against the jail officials. She further informed that several inmates want to give their statements against the jail officials who were involved in the incident.”

Mukerjea told the CBI court that she watched jail officials dragging a woman using the saree she had draped around her neck and then assault her. The victim, Manjula Sheyte, died a few hours later, allegedly after she was brutally assaulted with an iron object by the officials.

The police have suspended six staffers at the jail and initiated an inquiry into the incident.

She has already recorded her statement before the investigating team about the incident where Shette was allegedly thrashed and a baton was inserted into her private parts and is believed to have died later of the injuries inflicted on her.

A few months back, a special CBI court charged Indrani Mukherjea, Peter Mukherjea and Sanjeev Khanna with murder and criminal conspiracy in Sheera Bora Case. The CBI had stated that Indrani had killed Sheena with the assistance of her ex- husband Sanjeev and driver Shyamvar. The CBI had also said that Indrani’s husband Peter was aware of the crime.