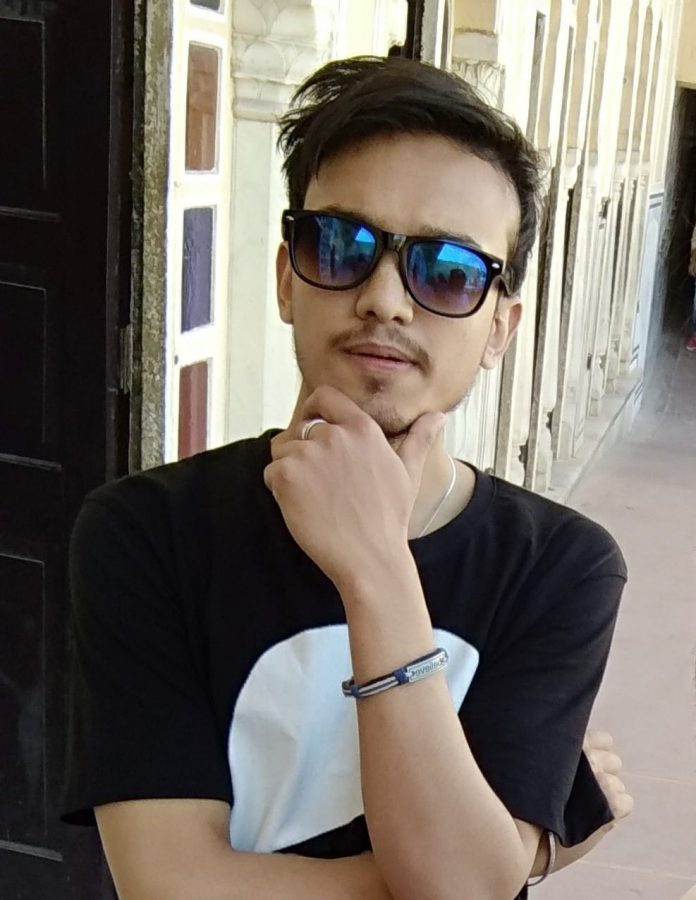 Ankush Rdb from Kinnaur has been running one of the top YouTube channels of the Himachal Pradesh and got 2nd Position in Kinnaur District. His journey has not been an easy one having to face a number of hurdles but leaving no stone unturned Ankush had an aim and was on to complete it.

YouTube content creation has always been a task to accomplish having a tremendous competition in the market but the ones gaining excellence in this field would succeed. A similar story is the one of Ankush Rdb who has ace the YouTube content creation by polishing his skills and nurturing them for something big. BOHEMIA (Creator of DESI HIP HOP) is his biggest inspiration and Following him since when he was in 7th standard. He started making content of Bohemia very vigorously.

Ankush Rdb owns one of the top YouTube channel in Himachal Pradesh with 1 Lac plus subscribers and millions views on his channel making him a digital sensation. His content truly is the king of the digital market with maximum viewers generated.

Today he has achieved a commendable position in the digital market world.