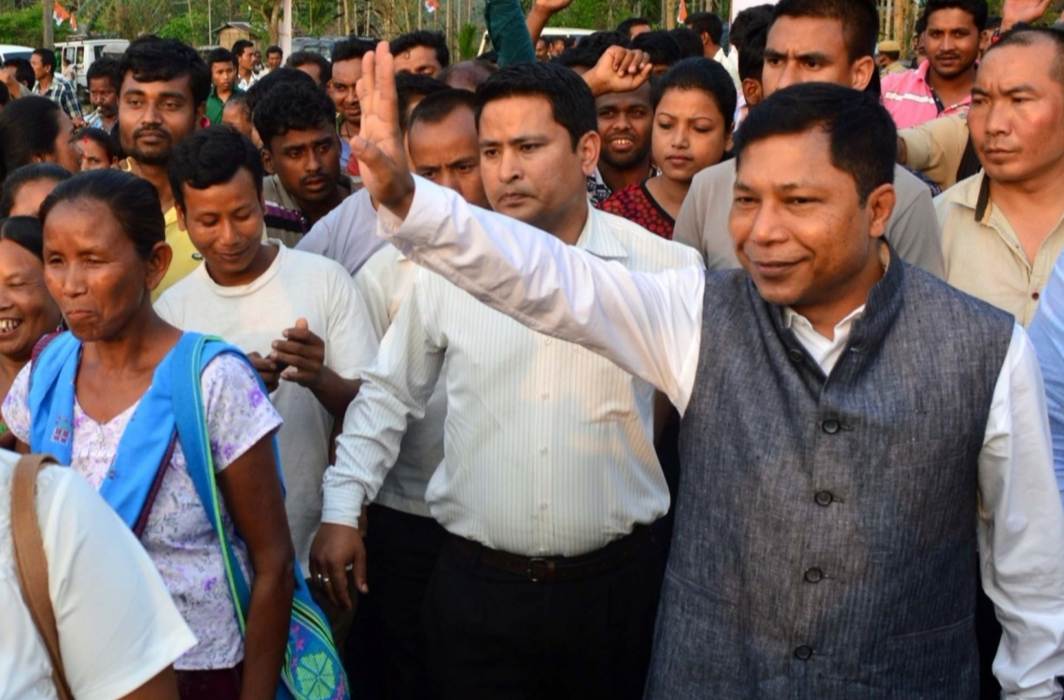 The major worry for Congress is that the BJP – which won only two seats – is rooting for an alliance with the regional parties to keep the Congress at bay.

Following the election results for the Meghalaya assembly polls 2018, the Congress – which won 21 seats, 10 short of the halfway mark at 31 – met the Governor Ganga Prasad late last night, stating that it should be invited to form government as the single largest party.

Senior Congress leader Kamal Nath – who along with colleague Ahmed Patel was rushed to state capital Shillong on Saturday since the results pointed towards a fractured verdict – said, “We told the Governor that we should be given the first shot at forming a government… There are clear guidelines in place that say single largest party should be called first.”

“We are confident of coming up with the numbers and if we are invited, we will put that on the table,” he added.

And while the Congress is yet to produce letters of support to show that it has the numbers, the major worry for the party is that Bharatiya Janata Party (BJP) – which won only two seats – is rooting for an alliance with the regional parties to form a non-Congress government in the state.

While the Congress won 28 seats in the last assembly elections in Meghalaya, the party – which has ruled in the state for the last 10 years, with Mukul Sangma as the Chief Minister – could only bag 21 seats in this year’s assembly polls.

With regional parties keeping everyone guessing after elections in Meghalaya threw up a hung assembly, the United Democratic Party (UDP) – which won six seats and could get to decide on who forms the next government – stated that it would support the political formation that is able to provide “a stable government”.

Ahead of a crucial meeting of the party that is set to decide which alliance to support, Donkupar Roy, the president of United Democratic Party said, “We would like to ensure that we have stable government. That is priority number 1.”

Further indicating that regional parties may play hard to get as the Congress and the BJP strive to cobble up numbers, Roy said, “We haven’t decided who to support… have been in touch with both sides… not correct to say we are inclined towards the BJP.”

Meanwhile, the National People’s Party (NPP) – which is a part of the BJP-led National Democratic Alliance (NDA) and was founded by former Lok Sabha Speaker PA Sangma and now led by his son and lawmaker Conrad Sangma – came a close second, having won 19 seats.

“All parties should come together, respect people’s mandate and form a government which is non-Congress,” said Sharma.