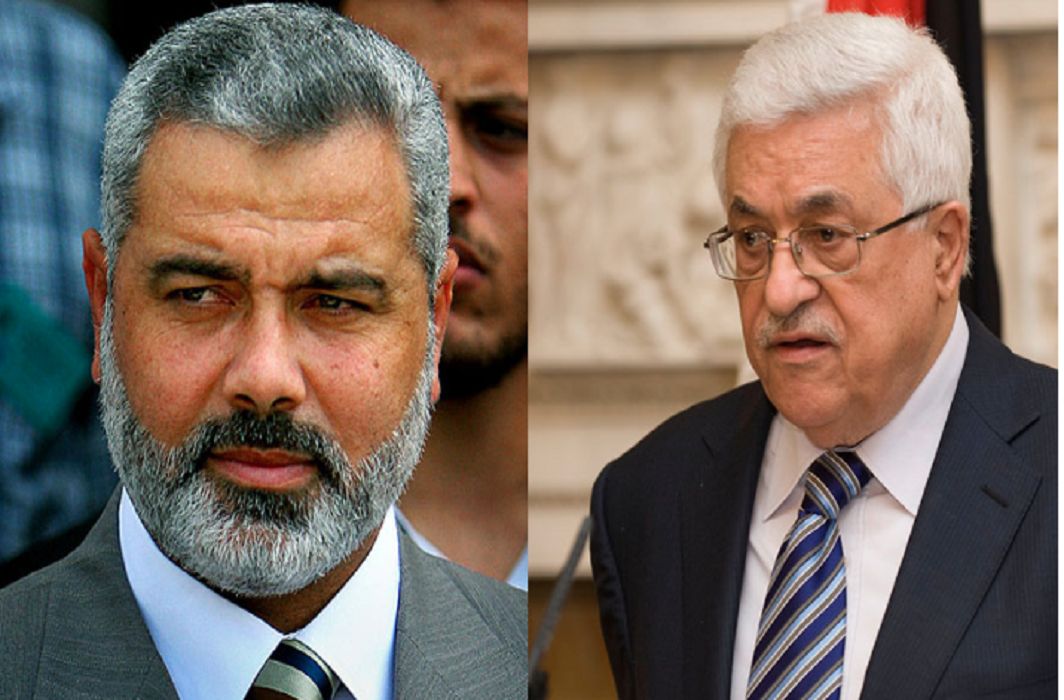 In a major development, President of the Palestinian Authority Mahmoud Abbas has accused Gaza based pro-Iran resistance group Hamas of orchestrating the explosion targeting Prime Minister Rami Hamdallah as he entered the Gaza Strip last week.

While addressing a meeting of Palestinian leadership in Ramallah late on Monday, Abbas said, “We do not want them to investigate, we do not want information from them, we do not want anything from them because we know exactly that they, the Hamas movement, were the ones who committed this incident.”  He further said that if the “assassination attempt” had succeeded,  it would have opened the door for a bloody civil war.

Fatah leads the Palestinian Authority, a semi- autonomous body that governs the occupied West Bank.  Hamas rules Gaza, currently besieged by Israelis. Hamas was elected to rule Palestine in 2006. However, their government was not recognised by Israel, US and their allies.

The blockade of the Gaza strip, which includes land, air and sea blockade by Israel and Egypt, began in 2007. Only one year after 2005 disengagement from Gaza strip by Israel, Hamas won the Palestinian legislative election.

In March 2007, Hamas and Fatah formed the unity government headed by Ismail Haniya as Prime Minister. Shortly after that Hamas took control of the Gaza Strip during the Battle of Gaza. Hamas seized government institutions and replaced Fatah and other government officials with Hamas members.

PM Rami Hamdallah’s convoy, which included the chief of Palestinian Authority’s intelligence Majed Faraj, was attacked just after the delegation crossed through the Israeli-controlled Erez checkpoint also known as Beit Hanoun, in northern Gaza.  Faraj and Hamdallah remained unharmed, while seven security guards were wounded in the blast.

Responding to the Mehmoud Abbas’ tough stance, Hamas issued a press release demanding for fresh elections for the post of President, members of parliament and national council.

It said, “We are shocked by the tense stance that Abbas has taken. This position burns bridges and strengthens division and strikes the unity of our people. In light of all this, Hamas calls for general elections, including presidential, parliamentary and national council elections, so that the Palestinian people can choose their leadership.”

The serious rift between the two major Palestinian groups have emerged on the assassination attempt on Prime Minister shortly after US President Donald Trump’s recognition of Jerusalem as Israeli capital. All Palestinian groups, especially Palestinian Authority and Hamas came together in condemning the Trump’s move.

Following the Trump’s move, Palestinian Authority President Mehmoud Abbas had announced that US has lost the role of mediator in Middle East peace talks. Organisation of Islamic Conference (OIC) held an emergency summit in Istanbul and condemned Trump’s Jerusalem move.

Fatah, the ruling party within the PA, and Hamas, the party that governs the occupied Gaza Strip, signed a reconciliation agreement in October 2017, ending a decade of division that saw two parallel governments operating in Gaza and the West Bank, respectively.  But the deal was never fully implemented due to differences within the two political factions, which are the largest in Palestinian politics.

Observers believe that the attack on Palestinian PM Rami Hamdallah’s convoy was intended to put a strain on reconciliation efforts.  This could be the handiwork of those who can benefit from division between the two Palestinian groups.