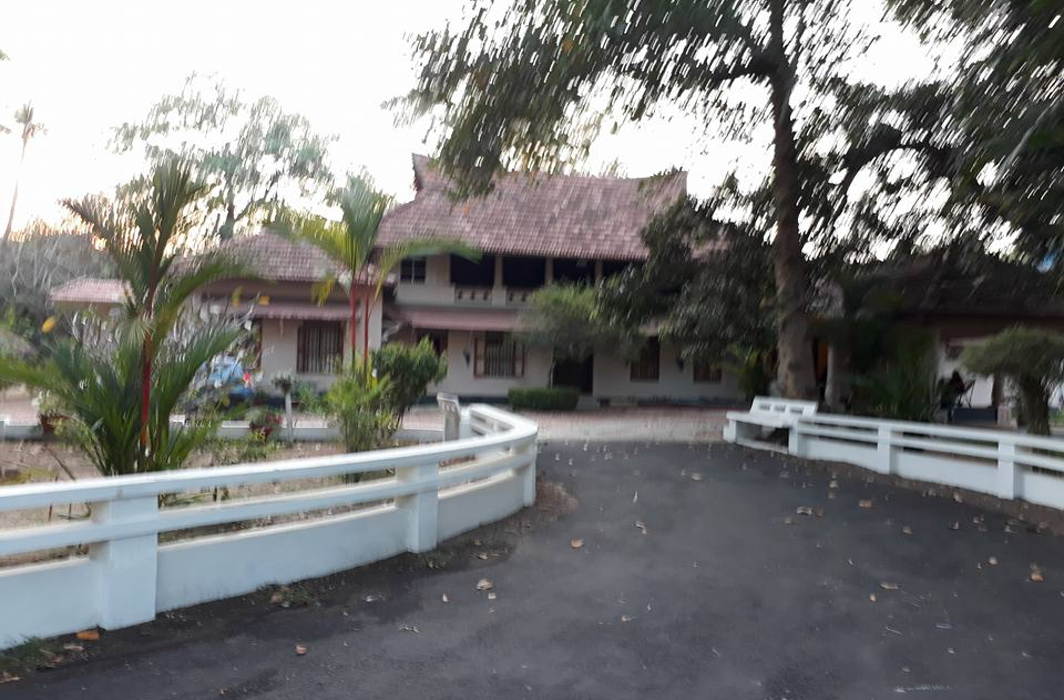 Delhi is synonymous with the regal and the ordinary, the old and the new, history and modernity, urban and rural….No other city in India can evoke as much beauty, elegance and grandness as Delhi. Much of it has to do with the symmetry of the Colonial architecture that hits one’s eye on entering the India Gate roundabout. For a newcomer, the grandiosity of Rajpath, seen during Republic Day celebrations on TV, the majesty and beauty of Rashtrapati Bhavan which is stunning at night, the circularity of Parliament where democracy thrives and the various ministries all showcase Delhi as the capital of India. Therefore, news that the BJP government was going to redevelop the Central Vista from Rashtrapati Bhavan right up to India Gate did cause some unease. Would the majestic buildings be torn down for some monstrosities to spring up in their place? However, the government clarified that the outward structure of these buildings would be left untouched and what will be added are more facilities and infrastructure for better coordination.

While it waits to be seen what will be done to these iconic buildings, renovation of old, grand structures is a good thing in order to preserve them against the vagaries of time. Take my own state – Kerala. It is home to many awe-inspiring mansions, some built a century ago, in the traditional architecture style complete with sloping red-tiled roofs, ornate carvings, teak furniture and wooden door frames. While they all look grandiose on the outside, the inside may not be so conducive for modern-day living which is replete with gadgets to make life easier — air-conditioning to ward off the energy-sapping humidity of Kerala, mixis instead of granite stones to make chutneys, vacuum cleaners to keep the Italian marble floors clean, etc.

It is, therefore, not surprising that many Malayalees who have inherited these old, splendid marvels find it uneconomical and tiresome to maintain them unless they have renovated and refurbished the interiors. So while these houses retain their old, traditional look, the interiors are plush and modern and a complete surprise. With most families having a member in the Gulf or the US, the influence is all pervasive in the crockery, soft American bedsheets and foreign toiletries.

And yet one can’t but help miss the old days when during the monsoons, the fury of the rains could be heard loud and clear on the red tiled roof, creating quite a deadly din and forcing kids to dive under the bedsheet. All that is lost with cement roofs muffling the sound of the rain. The open courtyard in old houses, often with a huge brass uruli (cooking vessel) where family members would sit around has now given way to rooms with little character. And the hearth always smoking with firewood on which a vessel with rice would be perennially boiling has given way to a sleek, open kitchen.

Somehow the old always had more charm and nostalgia than the new. It is hoped that the new Central Vista also retains its old character and memories.