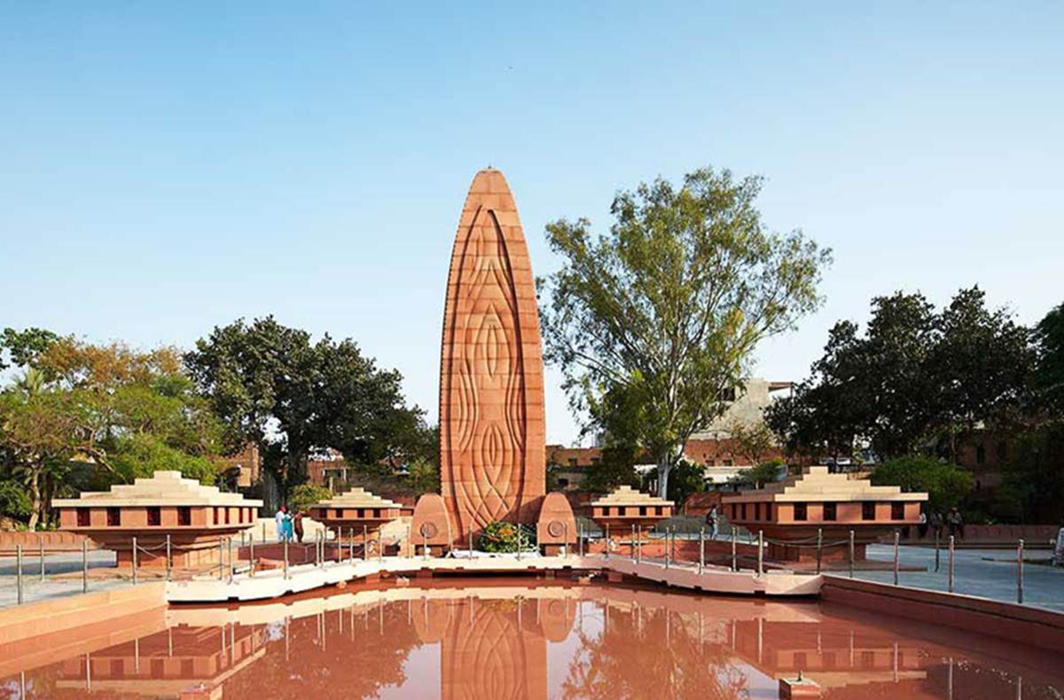 Memorials are erected to commemorate a significant event, an individual or an act or deed that defined the history of that period, either dark and tragic or heroic and uplifting. Two that come under the category of dark and tragic were being commemorated in differing ways. One was the front page photograph of the Archbishop of Canterbury who said he was “personally very sorry” as he prostrated himself before memorial to the victims of the Amritsar massacre at the Jallianwala Bagh park, where 400 unarmed Indians were slaughtered by soldiers under the infamous General Dyer. The Archbishop’s words of personal sorrow also included the reason why memorials are built; ‘The pain and grief that has transcended the generations since must never be dismissed or denied.” Today, America also marks the 18th anniversary of the World Trade Centre terrorist attacks which killed close to 3,000 people.

I have visited both memorials and each, in its own way, keeps the memories and the pain alive. In Amritsar, the memorial is located in a park not far from the Golden Temple. Entering, one cannot escape the sense of serenity symbolized by the gardens, flowers, the pools and the eternal flame, like the one at India Gate in Delhi. Equally inescapable are rude reminders of that tragic day—the sight of bullet holes in the walls which have been preserved, as has the Martyr’s Well into which many people jumped in a desperate bid to escape the hail of bullets. The redbrick Cenotaph in front of which the Archbishop prostrated himself, is surrounded by small reflecting pools. For other tragic reminders, there is a photo gallery and a sound and light show every day which recreates that tragic day.

Also Read: Every Breath You Take, the DGCA Watches You

Reflecting pools are also at the centre of the 9/11 memorial in New York at the World Trade Centre’s former location at 180 Greenwich Street where the Twin Towers once stood so proudly. Two reflecting pools sit on this very ground. These pools are surrounded by bronze panels inscribed with names of people who died in the 2001 attacks. Architect Michael Arad, who designed this space, has carved out what he calls “voids”—a pair of black granite craters, each 192 x 192 feet square and set 30 feet down into the original foundations of the Twin Towers. Each of the cubic voids have water streaming into the sunken reflective pools. The memorial plaza when I visited in 2015, has a grove of trees including one called “The Survivor Tree”. It was at the site before the 9/11 attacks and nurtured back to health. The 9/11 museum has three floors which contain exhibits, including a collection of artifacts from Ground Zero like the remains of a ambulance and fire truck, crushed traffic lights and street signs and twisted airplane windows. The tour really transports visitors back to the blackest day in American history. Memorials can be inspiring and reflective, but they are also tragic reminders of man’s inhumanity. 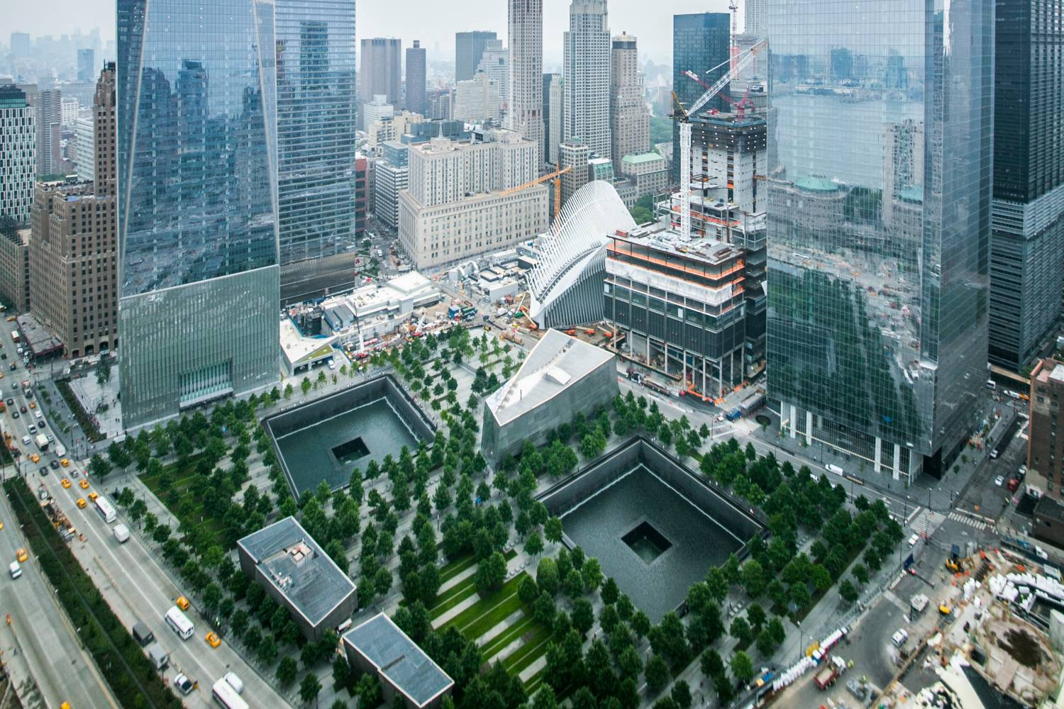