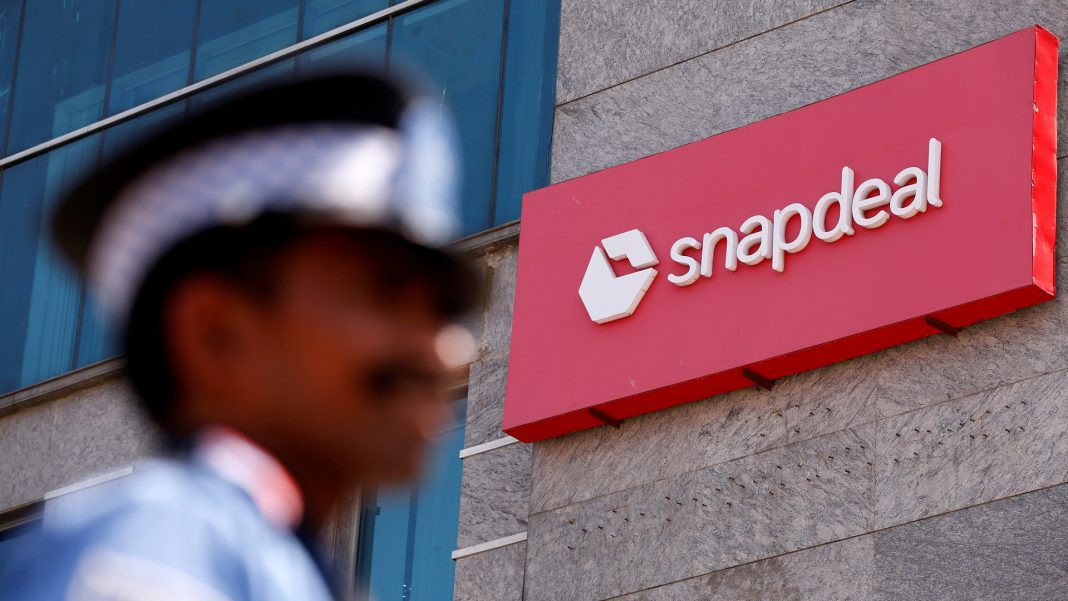 Days after it had reportedly agreed to a USD 900-950 million buy-out offer from Flipkart, India’s largest e-commerce platform, Gurgaon based e-tailer Snapdeal, on Monday, decided to call off its merger talks and decided to “pursue an independent path” instead.

An official statement issued by Snapdeal stated that the company “has been exploring strategic options over the last several months” but had now decided to “pursue an independent path and is terminating all strategic discussions as a result,” without naming Flipkart.

Indicating that it had an alternative strategy ready to help itself out of its financial woes, Snapdeal said it expects to be self-sustainable by selling certain non-core assets. Last week, Axis Bank, India’s seventh-biggest lender by assets announced that it has agreed to buy mobile payments wallet provider FreeCharge from Snapdeal for ₹385 crore ($60.04 million).

The company’s confidence for ‘going it alone’ seems to come from a new roadmap of financial and economic recovery that it is calling Snapdeal 2.0. The statement issued by the e-commerce portal said: “Snapdeal’s vision has always been to create life-changing experiences for millions of buyers and sellers across India. We have a new and compelling direction – Snapdeal 2.0 – that uniquely furthers this vision, and have made significant progress towards the ability to execute this by achieving a gross profit this month.”

Japan’s Softbank, the largest investor in Snapdeal reacted to the development saying it respects the company’s decision to pursue an independent strategy. “We look forward to the results of the Snapdeal 2.0 strategy, and to remaining invested in the vibrant Indian e-commerce space,” a SoftBank spokesperson said.

However, the road ahead for Snapdeal may not be an easy one to tread on. There are indications that in order to achieve fiscal consolidation and optimization the company could layoff nearly 80 per cent of its work force. News agency ANI claimed in a report that on Snapdeal’s immediate agenda was a plan to “cut down 80 percent of its employee strength” for which various department heads within the organization had reportedly been given “verbal instructions”.

Had the Snapdeal-Flipkart deal come through, it would have marked the largest acquisition in the Indian e-commerce landscape. Compared to a peak valuation of about $6.5 billion in February 2016, the talks had valued Snapdeal at about $1 billion earlier this month.