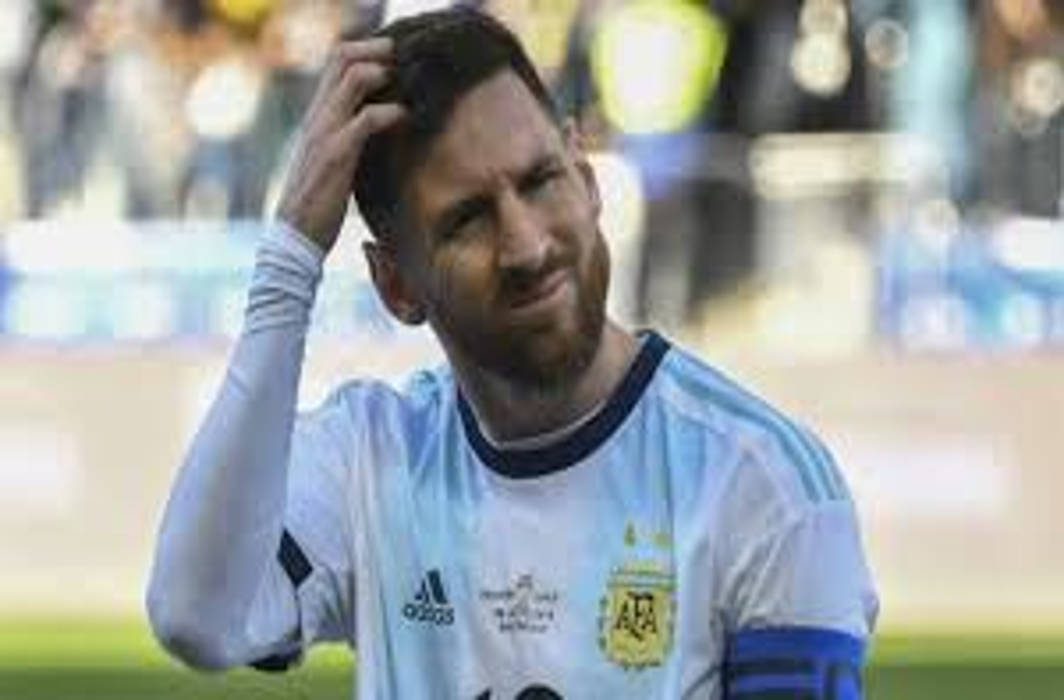 Argentina’s Lionel Messi was banned for three months from international matches and fined $50,000 on Friday for accusing South America’s governing body for football of “corruption” during the Copa America.

Messi criticized the officiating and members of CONMEBOL last month following Argentina’s semifinal loss to Brazil and after the third-place match against Chile.

He was angered by two incidents during the Copa.

Argentina was denied two penalty claims in its 2-0 semifinal loss to the hosts, in which he had complained about refereeing and said the tournament was set up for hosts Brazil to win. The other was when he was harshly dismissed in the next game, which Argentina won, 2-1, against Chile.

“Corruption and the referees are preventing people from enjoying the football, and they’re ruining it a bit,” Messi said.

Messi is already suspended from the first match of the South American World Cup qualifiers next March because of the apparently undeserved red card he received against Chile’s Gary Medel.

He avoided the Copa America Medal ceremony in protest and later said Argentina “shouldn’t take part in this corruption.”

Neither Messi nor Argentina’s soccer association have made comments about CONMEBOL’s decision.

The ban means that the 32-year-old will only miss a handful of friendly matches for Argentina – in September against Chile and Mexico, another two in October versus Germany and another adversary to be picked.

Argentina’s next competitive match is not until the South American qualifiers for the 2022 World Cup in Qatar in March.

When asked if he feared being suspended for his comments, he said “the truth needed to be told.”

However, according to reports, Messi later sent an apology to CONMEBOL for his remarks.