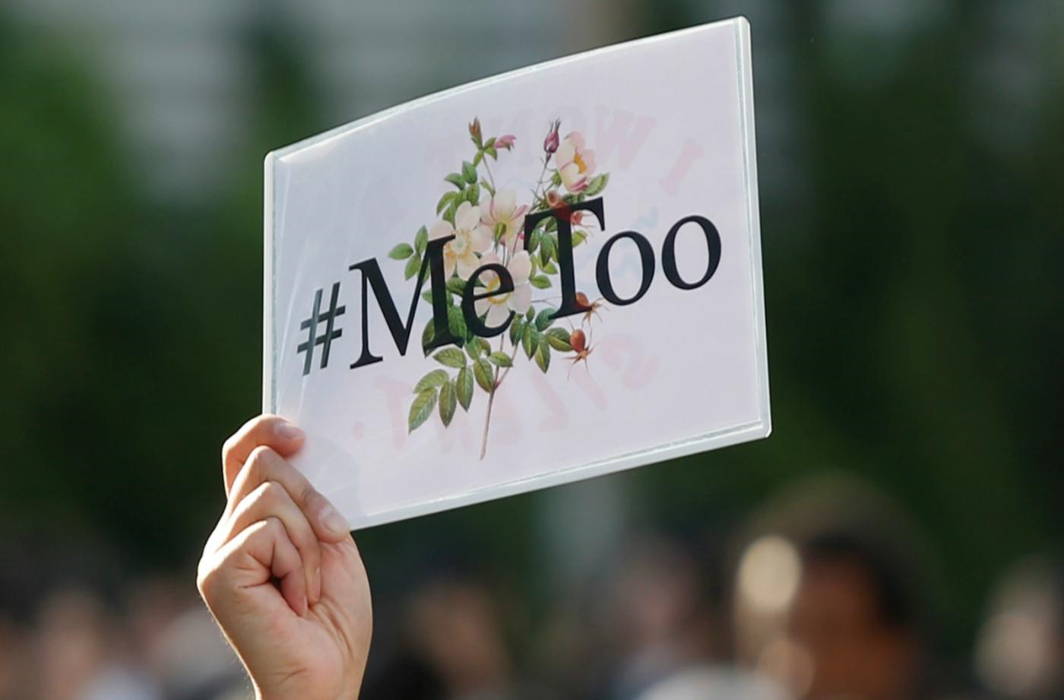 Amid the #MeToo storm that has hit several high flying personalities and saw the exit of journalist-turned-politicians and union minister MJ Akbar, the Modi government today (Wednesday, October 24) constituted a four-member Group of Ministers to examine the existing legal and institutional frameworks for dealing with matters of sexual harassment at the workplace.

A statement issued by the Centre said: “The GoM will recommend action required for effective implementation of the existing provisions, as well as for strengthening the existing legal and institutional frameworks for addressing issues related to sexual harassment at workplace. The Group of Ministers has been constituted in view of the felt need for broader consultation on this issue, from the point of view of developing appropriate recommendations and laying down a comprehensive plan of action and for ensuring its time bound implementation.”

The GoM has been tasked with making its recommendations within three months of its constitution.

Union home minister Rajnath Singh will head the GoM which will have Defence minister Nirmala Sitharaman, Road and Transport minister Nitin Gadkari and Union Minister for Women and Child Development Maneka Gandhi as its members.

It may be recalled that soon after women from various professions, including the Indian film industry and journalism, began recalling their personal experiences of being sexually harassed at workplace or elsewhere and naming their harassers, Gandhi had suggested such a mechanism to ensure that these incidents do not recur and that the guilty are effectively punished.

The government’s statement issued on Wednesday also added that the “Ministry of Women & Child Development (helmed by Maneka Gandhi) has also launched an Electronic Complaints Box that enables women, irrespective of their work status, to raise their voice against sexual harassment at workplace. Once a complaint is submitted to the ‘SHe-Box’, it is directly sent to the concerned authority having jurisdiction to take action into the matter.  A mechanism will be put in place to regularly monitor the action taken on the complaints.”