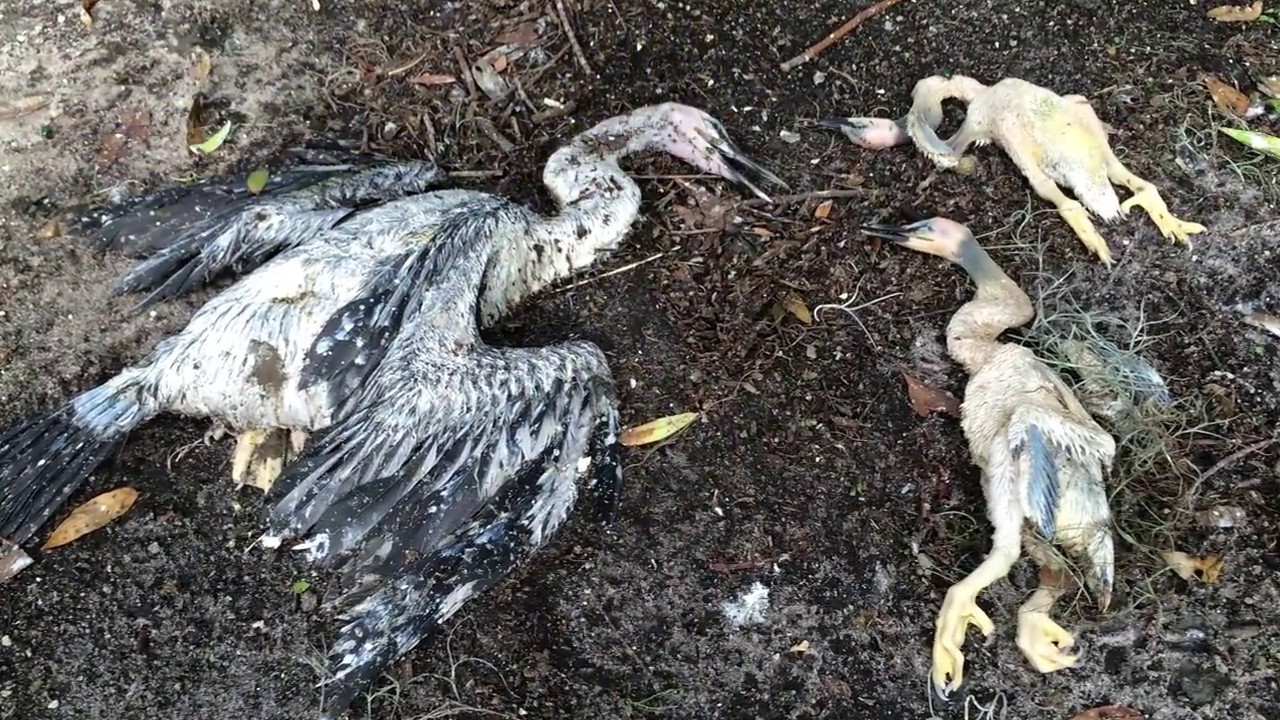 Rajasthan HC worried, wants to find out if salt mining at the lake has any connection. State, Central governments seem clueless

A double bench of the Rajasthan High Court, headed by Chief Justice Indrajit Mahanty, has instructed the centre and state governments to suggest names of officers and scientists who may be deputed to ascertain the impact of salt mining on the ecology of Sambhar Lake. Thousands of migratory birds have died in the lake since December 2019, but authorities were not able to tell the exact cause of death to the court.

The court had taken suo motto cognizance of the death of birds in the lake, around 80Km from the capital Jaipur. Sambhar Lake is included in one of the most important wetland sites of the world under the Ramsar Convention.

During the hearing, Amicus Curie (AC) Nitin Jain informed the court that neither the state nor the Centre had filed any affidavit in court on the specific direction given on December 19, 2019. Additional Solicitor General RD Rastogi pleaded to the court to make the Union government a party to the case and sought some time to reply.

AC Jain highlighted the need to take a step before the next season of migration sets in after monsoon season. The court directed the state, Union government and AC to suggest names of officers and experts who can ascertain the impact of salt mining by the Sambhar Salt Limited and other lessees at the banks of Sambhar Lake, spread across Jaipur and Nagaur districts.

The nest hearing in the case would take place on July 27. 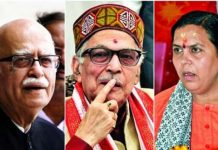 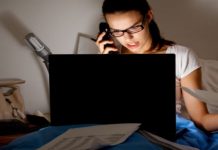 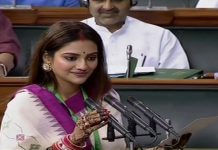