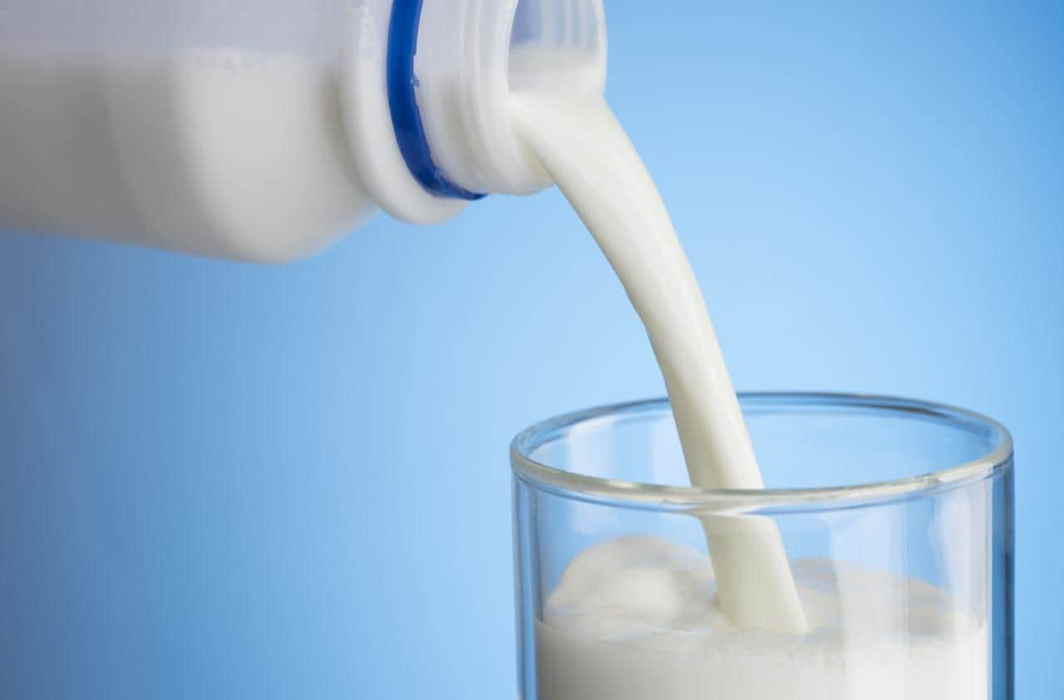 Farmers’ organisations in Maharashtra stopped supply of milk in the state from midnight of Sunday, July 15, protesting declining returns and agitating for a hike of Rs 5 per litre in the procurment price.

Earlier, milk unions in Maharashtra raised the procurement price per litre of milk for farmers by Rs 3 from 21 July onward.

“Either increase the procurement price by Rs 5, or directly deposit an additional money of Rs 5 per litre in each dairy farmer’s account,” Swabhimani Shetkari Sanghatana (SSS) leader Raju Shetti, whose organization has called the strike, told CNN News18.

The demand is expected to put an additional burden of Rs 400 crore on the state government, said media reports.

Against the 2.4 crore litres of milk being supplied by farmers every day in the state, only 25 lakh litres was supplied on Monday, claimed farmer leader Raju Shetti, according to media reports.

Chief Minister Devendra Fadnavis had earlier claimed that the milk supply to urban areas won’t be affected due to the strike. State dairy development minister Mahadeo Jankar was also reported to have said the government was fully prepared to handle the situation and assured that milk supply to Mumbai won’t be impacted. He reportedly asked Shetti not to politicise the issue and called upon SSS activists not to take law into their hand.

About 63 vehicles carrying two lakh litre of milk were blocked and some of them allegedly vandalised by the activists of Raju Shetti-led SSS since midnight across Maharashtra, reported DNA. They emptied vehicles and threw tetra pack of milk on roads in Baramati, Pune, Satara, Sangli, Solapur, Vaijapur, Aurangabad, Buldhana and Amravati as a part of their agitation to demand higher price for cow’s milk.

SSS chief and a Lok Sabha MP from Hatkanangle in Kolhapur district, Shetti, who was also a former ally of the BJP in the state, said the decision was taken because the state government was not taking any steps to increase farmers’ income. “We have to press for our demands because the state government is not taking any concrete decision to increase farmers’ income,” he said on Sunday.

Farmer leaders claimed that subsidy to milk powder producing companies has not benefited farmers in any way.

Shetti said, “Farmers sell milk to dairies at Rs 17 per litre. After processing it, the dairies package it in pouches and sell it at a minimum rate of Rs 42 per litre. The difference in earnings has not been passed on to the farmer.”

Shetti had pulled out of the NDA and the BJP-led alliance in Maharashtra last year, accusing the Centre of failing to honour promises made to farmers.

SSS spokesman Yogesh Pande was quoted by DNA as saying, “The Chief Minister Devendra Fadnavis should intervene and address the issue. The government should not exercise power to puncture the agitation. Cow milk prices had dropped considerably and most dairies in Maharashtra were paying Rs 17-Rs 18 per litre to farmers, as against Rs 24 six months ago. It is ironical that the price paid by most dairies is less than the cost of packaged drinking water while farmers have to bear production cost of Rs 35 per litre.”

Pande said the milk supply to Mumbai and most of the other cities and towns will be crippled from Tuesday onwards after the agitation during the day today gathers a momentum.

Nationalist Congress Party (NCP), which jumped in the fray in support of the protest, claimed that it used to offer Rs 28 to farmers for one litre milk. The Congress too has supported the agitation.

Meanwhile, All India Kisan Sabha extended support to the protest. It condemned the restraining orders issued by the law enforcement agencies.

“The legitimate demands of the struggle are implementation of remunerative price for milk at the declared minimum support price (MSP) of Rs 27 per litre instead of Rs 17 per litre now. Failing this the state government should pay the difference directly to the milk producers under the ‘Bhavantar’ scheme,” AIKS leader Dr Ashok Dhawale said.

He criticised the government for its actions against activists involved in this struggle, instead of acceding to the legitimate demands of the milk farmers.

He further added that the police have time and again sent notices to AIKS activists and demanded that the state government must immediately concede and implement the demands of the milk farmers who are suffering severe losses for the last several months.

According to media reports, officials have said that Mumbai will not be affected as it has enough buffer stock to last two days. Big dairies have affirmed that they will continue to distribute milk in Mumbai. Big players in milk cooperatives have said they will continue to distribute milk. RS Sodhi, MD of Amul, told The Times of India, “We are dispatching full quantity as usual and have taken required action for a smooth supply.” Sodhi added that they will resort to seeking police assistance in escorting vehicles if the need arose.

As many as 55 lakh milk pouches are sold in Mumbai every day with Gujarat-based Amul having the highest market share of 30 percent followed by Kolhapur-based Gokul, dairy department officials said.

Ajit Nawale of the Akhil Bharatiya Kisan Sabha said that the agitation would intensify further if the state government failed to procure milk at higher prices or did not give special subsidy to milk farmers.