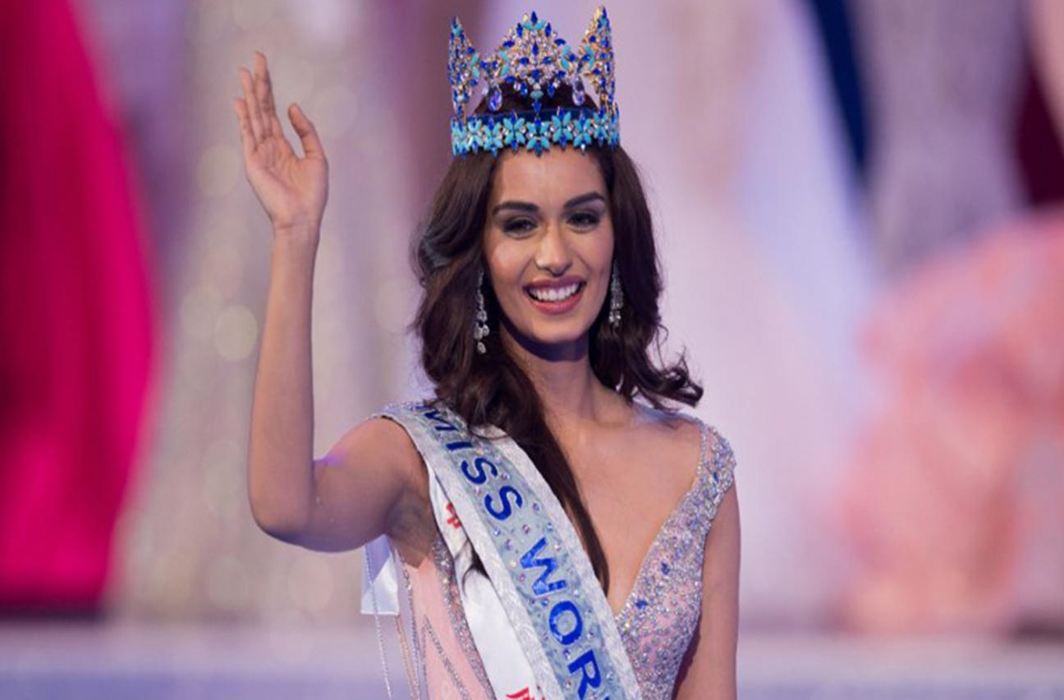 Congress leader Tharoor replies to Manushi Chhillar on Twitter, calls her a class act and offers apology if his tweet caused any offence

While sections of the Twitteratti may have been quick to take offence to Congress leader Shahshi Tharoor’s ‘pun-intended tweet’ over the newly crowned Miss World – Indian model Manushi Chhillar – it appears that the 20-year-old Haryana girl has actually taken the comment in her stride, calling it a “tongue in cheek remark”.

Tharoor, a favorite of Twitter controversies, had on Sunday taken to the micro-blogging website to give a somewhat back-handed compliment to the Miss World 2018 on her winning the coveted beauty pageant and in the process had also taken a dig at the Centre over demonetisation – using the model’s last name ‘Chhillar’ as a tool since a corruption of the name’s spelling (Chillar) can mean “petty change” in colloquial Hindi.

What a mistake to demonetise our currency! BJP should have realised that Indian cash dominates the globe: look, even our Chhillar has become Miss World!

While several members of the Twitter world saw Tharoor’s tweet as a slight to the beauty pageant winner who had ended a long dry run for Indian models at the Miss World title, Chillar herself seems to have laughed off the manufactured controversy, recognizing it for what it was – a “tongue-in-cheek remark”.

Exactly @vineetjaintimes agree with you on this. A girl who has just won the World isn’t going to be upset over a tongue-in-cheek remark. ‘Chillar’ talk is just small change - let’s not forget the ‘chill’ within Chhillar 🙂 @ShashiTharoor https://t.co/L5gqMf8hfi

Chillar was responding to a comment made over Tharoor’s tweet by Vineet Jain, Managing Director of the Times of India group in which Jain himself claimed that “we need to learn to be more tolerant towards light-hearted humour”.

However, perhaps aware of the storm that his tweet had triggered on the micro-blogging website, Tharoor later posted a clarification.

Guess the pun IS the lowest form of humour, & the bilingual pun lower still! Apologies to the many who seem to have been righteously offended by a light-hearted tweet today. Certainly no offence was meant to a bright young girl whose answer i've separately praised. Please: Chill!

Later, after encountering Chhillar’s reply to Vineet Jain, Tharoor once again took to Twitter on Monday to applaud the Miss World title-winner, calling her a “class act” while also expressing his apologies for having caused any offence through his first tweet.

You're a class act, @ManushiChhillar! Beautiful, smart & uncommonly gracious too. Still, if any offence was caused to any member of your family, sincere apologies. Like every Indian, I'm proud of you. https://t.co/42wdOqV0wZ