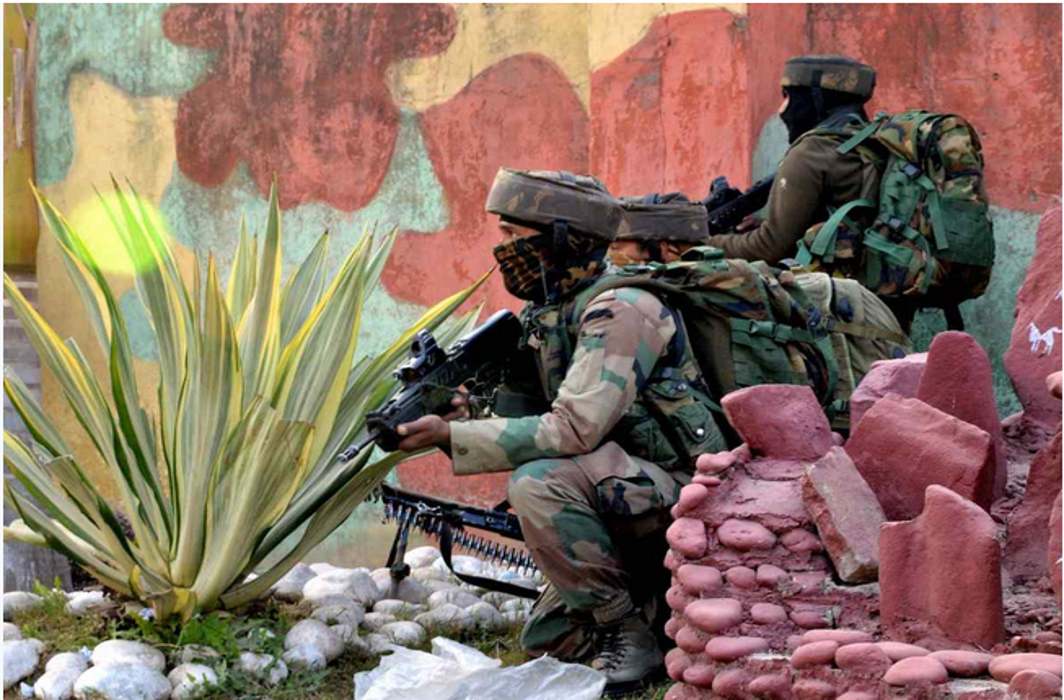 An army man from the Jammu and Kashmir Light Infantry (JAKLI), who had gone missing from south Kashmir earlier this month, has quit the army and joined the terrorist outfit Hizbul Mujahideen, said media reports on Monday, April 16, quoting J&K police officials.

The soldier, Idrees Mir, reportedly joined the group on Sunday, said reports quoting a senior police officer. Reports said Mir had gone missing a couple of weeks ago with his last location traced to Shopian. He joined the group along with two locals who had also been missing.

Reports said the Army maintained that he is ‘missing’ and has no confirmation about his joining the terror outfit.

A media report said in an image uploaded on social media, he was spotted in the Hizbul gears, warning the Indian forces of “retaliation” in the Urdu text attached with the photo.

According to the police, Mir was posted to Jharkhand and was unhappy about the transfer.

In the past two years, two soldiers of the J&K Light Infantry were reported to have quit the forces and joined the Hizbul Mujahideen.