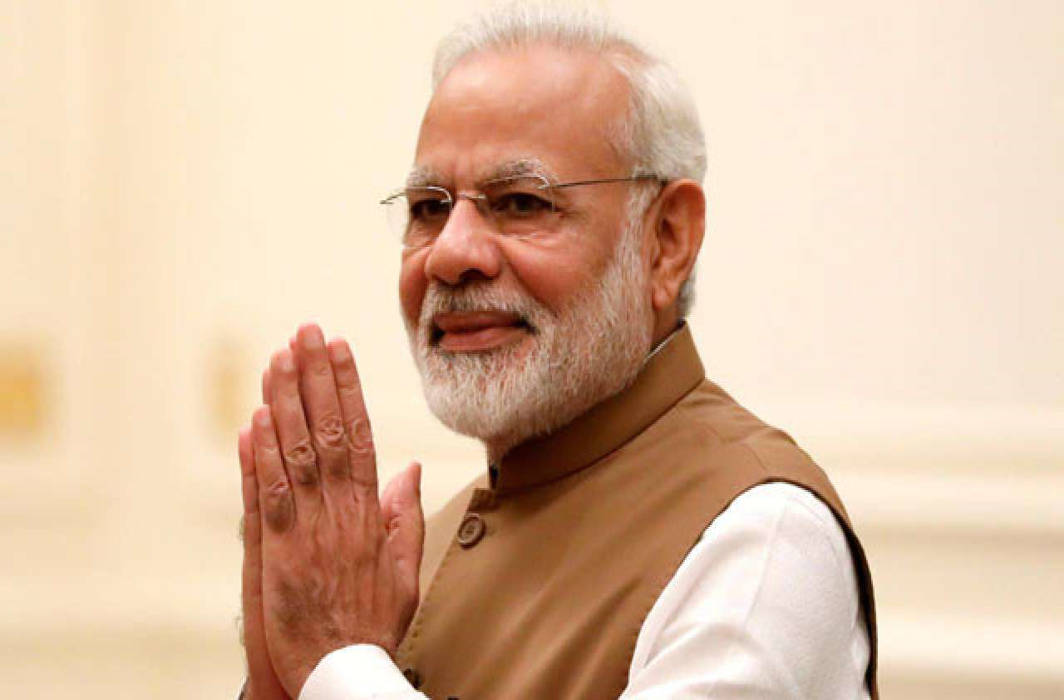 Prime Minister Narendra Modi today (Wednesday, march 27) addressed the nation to announce that India has become the fourth space superpower after US, China and Russia as the ‘Mission Shakti’ was successfully completed within three minutes of launch.

‘Mission Shakti’ was a difficult goal to achieve but India successfully completed it within three minutes of launch which is a matter of great pride for the country.

PM Modi in his address said that India an anti-satellite destroyed a live satellite in just three minutes and by doing this India has achieved fourth position in the list of space superpowers.

“India has entered its name as an elite space power. An anti-satellite weapon A-SAT successfully targeted a live satellite on a low earth orbit”, he said.

“India has registered herself as a space power today; till now only US, Russia and China have achieved this; now India is the 4th country to achieve this feat”, said PM Modi.

“Today, we have enough satellites that are contributing in various segments such as agriculture, disaster management, communication, weather, navigation, etc,” said PM.

Earlier today, PM Modi had tweeted, “Today I would be addressing the nation at around 11:45 AM – 12.00 noon with an important message. Do watch the address on television, radio or social media.”

Do watch the address on television, radio or social media.