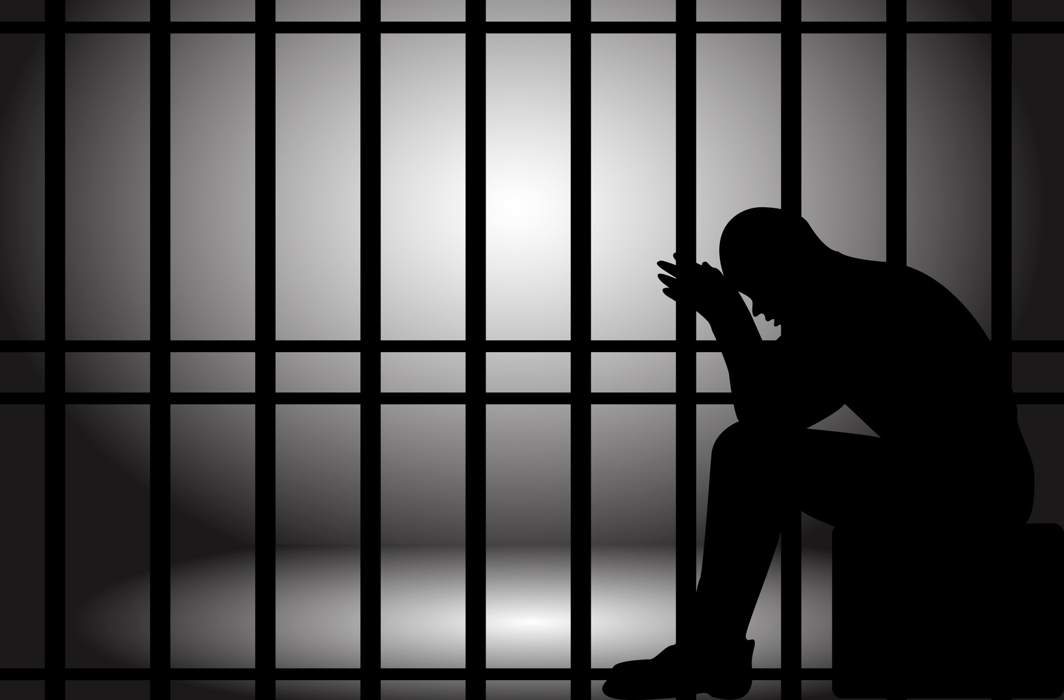 There can be no greater and more precious fundamental right than that of freedom and personal liberty which is dear to every human being and necessary for his/her very existence. Liberty to a person is akin to light to the eyes, sound to the ears and smell to the nose. In the case of a blind, deaf or otherwise impaired person who cannot enjoy these basic senses there is always a sense of extreme uneasiness. Similarly, arrest and detention in custody of any person is always extremely painful and difficult to endure.

The legislature has incorporated the provisions of Section 167 in the Criminal Procedure Code (CrPC). This provision inter alia stipulates that where investigation relates to an offence punishable with death, imprisonment for life or imprisonment for a term of not less than 10 years, then the maximum period for which a person arrested can be detained in custody is 90 days. In other cases the maximum period is 60 days. On expiry of this maximum period, if the final report or chargesheet is not filed, the concerned accused has a statutory right to be released on bail which is an indefeasible right and absolute in all senses.

“14.23. A report under Section 173 is normally the end of the investigation. Sometimes, however, the police officer after submitting, the report under Section 173 comes upon evidence bearing on the guilt or innocence of the accused. We should have thought that the police officer can collect that evidence and send it to the Magistrate concerned. It appears, however, that Courts have sometimes taken the narrow view that once a final report under Section 173 has been sent, the police cannot touch the case again and cannot re-open the investigation. This view places a hindrance in the way of the investigating agency, which can be very unfair to the prosecution and, for that matter, even to the accused. It should be made clear in Section 173 that the competent police officer can examine such evidence and send a report to the Magistrate. Copies concerning the fresh material must of course be furnished to the accused.”

The object of incorporating Section 173(8) of the Criminal Procedure Code was to give the investigating agency the power to put before the court new evidence which they come across even after filing of the final report or chargesheet under Section 173(2) of the Criminal Procedure Code, 1973. This provision is more in the nature of a provision which saves the power of the Police to investigate or file a supplementary chargesheet if new evidence is unearthed which has a direct bearing on the innocence or guilt of an accused.

Under the old Criminal Procedure Code since there was no specific provision authorizing this action of the Police it was causing prejudice to a fair trial since many courts were not permitting the Police to bring on record new evidence which they would come across which had a direct bearing on the guilt or innocence of an accused and also directly had an impact on the truth being disclosed as a result of the same.

The result was that the ultimate purpose of conducting a criminal trial which was a quest for the truth was totally frustrated by mechanically shutting out such new evidence which resulted in a complete failure of justice. To overcome this as well as to overcome conflicting approaches of various High Courts in the matter of whether such new material can be taken on record for want of a specific provision, the legislature incorporated Section 173(8) in the current Criminal Procedure Code, 1973.

It is clarified at the cost of repetition that the said provision was incorporated only to keep alive a right to file supplementary chargesheet in the event of new material surfacing post the filing the chargesheet and to incorporate a specific provision permitting the same in order to prevent rejection of such new material for want of a specific provision. This was more particularly needed as unlike Section 151 of the Civil Procedure Code, courts on the criminal side including that of the Magistrate and the Sessions Court (all of which are subordinate to the High Court) do not possess inherent powers to act in situations by resorting to methods other than those expressly specified in the Criminal Procedure Code.

Thus though the incorporation of Section 173(8) of the Criminal Procedure Code, 1973 was done with extremely holy and pious objects with the ultimate aim being to secure a fair trial, achieve the quest for truth and ultimately to do complete justice, in reality this is not the case. The investigating agencies have a penchant to file a set of documents and style the same as a final report just before the statutory period stipulated under Section 167(2) of the Criminal Procedure Code is about to be complete only to prevent the absolute and indefeasible right from being exercised in favour of an accused in custody. The investigating agency in complete defiance of the object of Section 173(8) of the Criminal Procedure Code go on making a prayer in almost every case where they file a final report that investigation under Section 173(8) is still going on and allow this to go on indefinitely.

This is nothing but a blatant violation of Article 21 of the Constitution of India which guarantees a fundamental right to life and liberty for all persons whether citizens of India or otherwise. Without there being any reference to new material surfacing, investigating officers choose to make such a rider in their final reports that the investigation under Section 173(8) is at a crucial stage and this crucial stage remains undefined nor can it be questioned in any court of law as the limitation is not prescribed for completion of such investigation.

Resultantly the entire justice delivery system is the casualty as criminal trials do not kick off early, the delay results in not granting bail because the matter remains at a crucial stage for long durations, there is extreme over-crowding in prisons where crime breeds infectiously and only results in further pressure being put on the criminal courts making the justice delivery system of our country slow, supine and spineless. It virtually handicaps the provisions of law in the Criminal Procedure Code, 1973, like Section 167(2) and grant of mandatory, statutory bail, Section 173(1) which prescribes that every investigation under Chapter XII of the Code shall be completed without unnecessary delay and virtually renders the right to speedy trial as being handicapped because of a one sided jaundice eyed unfair and biased approach of the investigating agencies who have made this approach a rule rather than an exception.

In spite of crime becoming more complex than what it was a couple of decades ago and  crime increasing with the passage of time and collection of evidence becoming more cumbersome because of the use of electronic documents and the impact of technology on the average person’s life, the legislature has not increased the statutory period to complete the investigation in cases governed by Section 167 of the Criminal Procedure Code.

The resultant effect is that the Police are getting away with doing something that drastically infringes the rights of the accused, is in contravention with the duties cast upon the Police and finally the result is that the fundamental rights of life and liberty are the only casualties which is the most precious fundamental right under the Indian Constitution yet most easily defaced and defiled in this manner.

The legislature and if not them then the superior courts like the Supreme Court and the High Courts must look into this serious problem which has a dangerous cascading effect and the problem it creates is most damaging. The need of the hour is to see how such misuse is taking place all over the country, fathom the problem and immediately deprecate this unhealthy practice by not accepting incomplete chargesheets or not permitting extension of the statutory period of completion of investigation by resort to a misuse of the interpretation of Section 173(8) Criminal Procedure Code.

(Aabad Ponda is an Advocate, Bombay High Court, practicing on the Criminal Side)