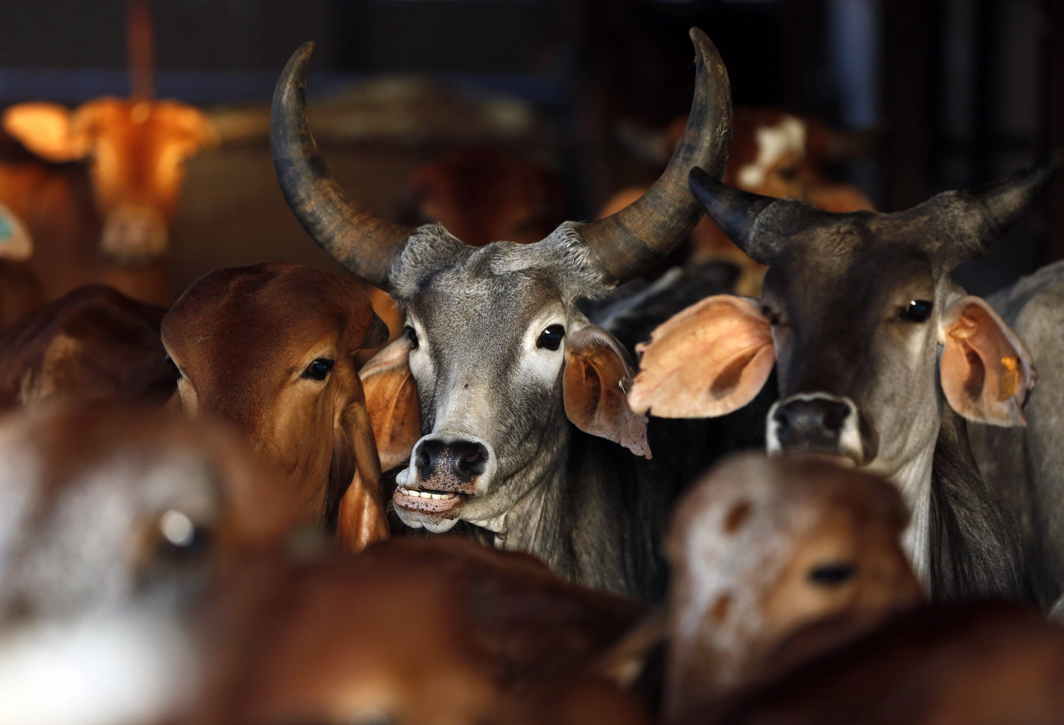 The incident took a dirty turn as the infuriated mob set fire to the labourer’s house, injuring two people, including a woman.

Amid multiple reports of violence over cattle slaughter, a family in Jharkhand was attacked by an infuriated mob for allegedly slaughtering a bovine animal on Eid-ul-Azha, the Muslim festival on Saturday. The incident took a dirty turn as the mob set fire to the victim’s house, injuring two people, including a woman. However, the injured were admitted to a nearby hospital where their condition is said to be stable.

Indian Express quoting officials said that a timely action by the police brought the situation at Naitand of Girdih district under control. It was stated that some portion of the house’s thatched roof was burnt. Officials have further stated that the Giridih Deputy Commissioner Umashankar Singh and Superintendent of Police Akhilesh B Verrier managed to control the situation by reaching at the spot with adequate force.

SP Verrier has reportedly said, “The people in the mob who indulged in violence are being identified. The situation is completely under control. We have recovered evidence from Rahman Mian’s house that clearly indicated that a prohibited animal was slaughtered. At present, he is absconding. Legal action will be taken against them as the slaughter is prohibited.”

While the police claimed to have recovered bovine meat and other evidences suggesting a possible animal slaughter, reports stated that words of the slaughter spread after some people noticed meat pieces and the head of the animal at a place adjacent to the house.

Rahman Mian, a Muslim laborer, who apparently slaughtered the bovine animal, to distribute its meat during the Eid-ul-Azha celebration on Saturday, had escaped. However, the infuriated mob didn’t spare his kin and thrashed every other member of the family. Furthermore, the mob attempted to set the whole house at fire before police force tried to douse and dispersed the mob by deploying additional reinforcement.

A police official has reportedly said, “It happened around 11 am. There are houses of Rahman and his five brothers, located adjacent to each other. It (Mian’s house) is located in a secluded corner of the village. The mob tried targeting these houses. They burnt some portions. But the force arrived in time.”

The previous BJP led NDA government introduced Prevention of Cow Slaughter Act in 2005, thereby prohibiting the slaughter of cows and bovine cattle across the country.

In June this year, a mob of nearly 1000 people, including villagers and members of a cow vigilante group attacked Usman Ansari, a Muslim dairy owner at Bariabad in Girdih district. The mob further set ablaze Ansari’s house after a carcass of a cow was allegedly found near his house. However, an alert police team rescued the family by firing few gun shots.

All these leaders are said to have been in a rift with Chirag Paswan since last year's Bihar Assembly elections, where the LJP had registered a poor turnout. As per the sources information they are also likely to join the ruling JD(U) in Bihar.
Read more