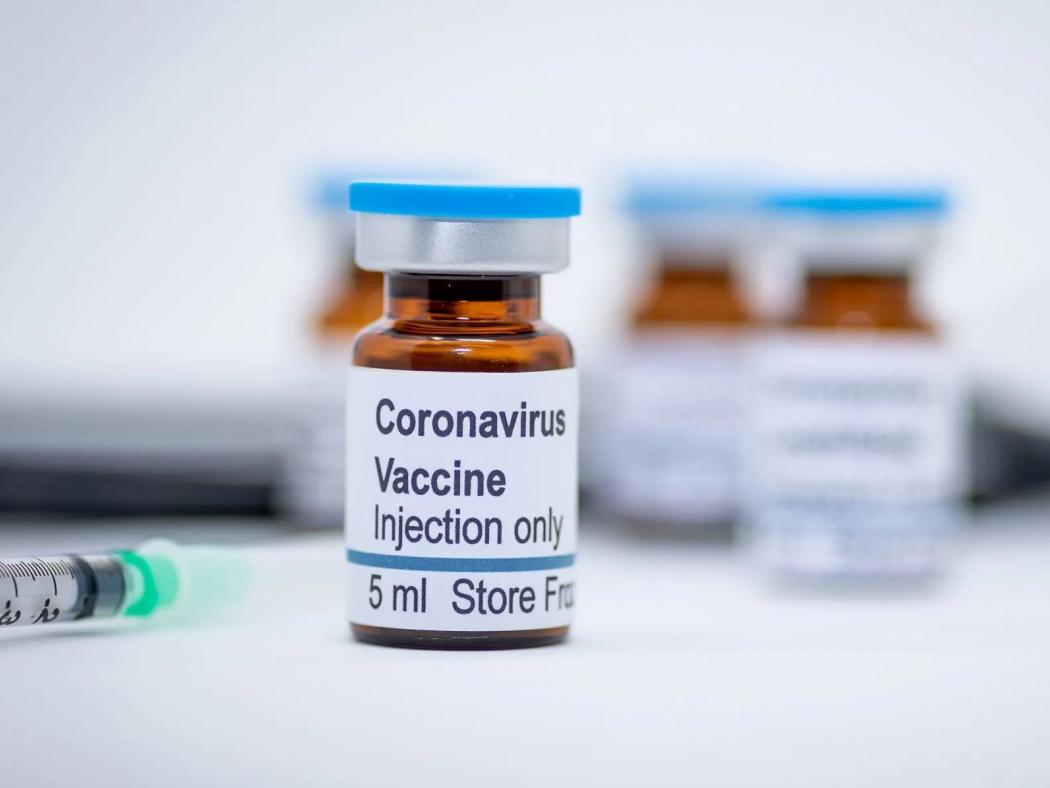 More than 30 vaccines against the coronavirus disease are in different stages of development and a few are going to trial stages in India even as existing drugs are being repurposed, experts have informed Prime Minister Narendra Modi during a meeting of the task force.

Prime Minister Modi on Tuesday chaired a meeting of the task force on coronavirus vaccine development and took a detailed review of the current status of India’s steady efforts in vaccine development, drug discovery, diagnosis and testing.

PMO has said that Indian companies have come across as innovators in early-stage vaccine development research. The statement said that three approaches are being taken in drug development in the country.

“First, the repurposing of existing drugs. At least four drugs are undergoing synthesis and examination in this category,” the statement said. “Secondly, the development of new candidate drugs and molecules are being driven by linking high performance computational approached with laboratory verification. Thirdly, plant extracts and products are being examined for general anti-viral properties,”

Several academic research institutions and start-ups have developed new tests. The problem of importing reagents for testing has been addressed by consortia of Indian start-ups and industry, meeting current requirements.