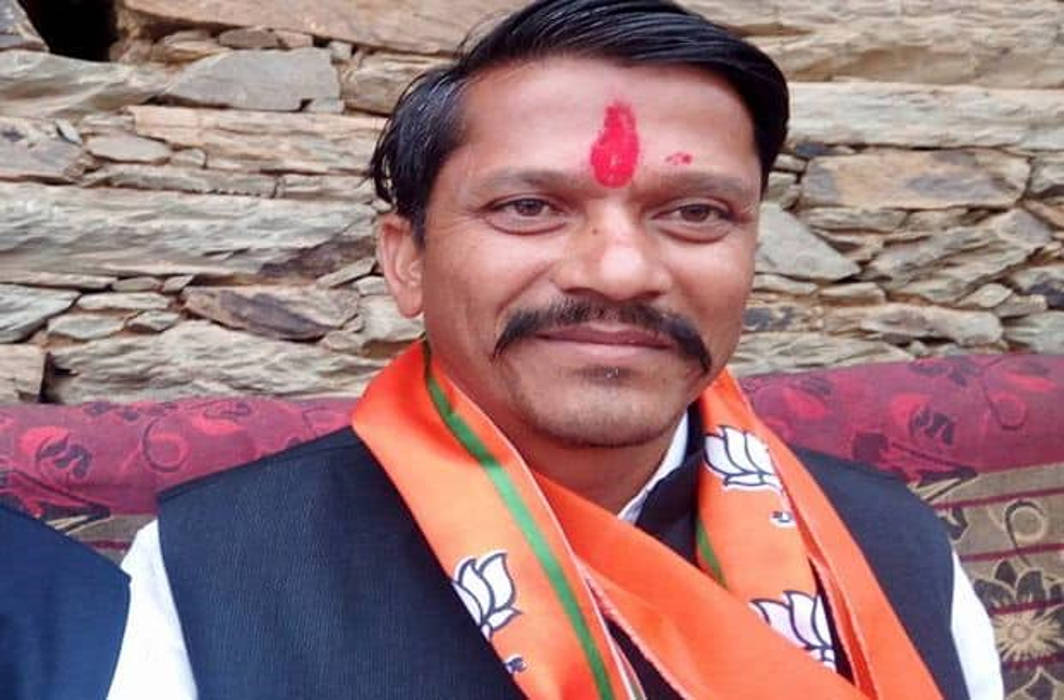 After Maneka Gandhi making a similar statement during her election campaign in Pilibhit, Gujarat BJP MLA Ramesh Katara today (Tuesday, April 16) told villagers at a rally in Dahod constituency that that if they did not vote for the BJP, they would not be provided work.

He said it will be known who votes for whom as Prime Minister Narendra Modi has installed cameras in polling booths and will know who votes for the Congress in the Lok Sabha elections.

Ramesh Katara, the Fatehpura MLA, told people that there should not be “any room for error” in voting for the BJP, claiming that “Modi sa’aab” has installed cameras in voting booths. He was campaigning for the BJP’s Lok Sabha candidate from Dahod, Jaswant Sinh Bhabor.

According to the news agency ANI, Katara added, “Who voted for BJP, who for Congress, it can be seen. Aadhaar Card & all cards have your photo now, if there are less votes from your booth then he will come to know who did not cast vote & then you will not get work.”

BJP MLA from Fatehpura, Ramesh Katara: You'll see the photo of Jaswant Sinh Bhabhor (BJP candidate from Dahod) & Lotus symbol on the EVM, look for that & press the button. There should not be any room for error as Modi sa'ab has installed cameras this time. #Gujarat (15.04) (1/2) pic.twitter.com/bEKEYRIa4R

Last week, BJP candidate and Union Minister Maneka Gandhi was heard threatening Muslims that if they did not vote for her in general elections 2019 they should not expect any help from her. She said her win was certain “with or without” the support of Muslims, but if she found out an area had not voted for her, it would leave a sour taste. “Then when a Muslim comes to me for work, I think let it be,” she said.

In another remark in Pilibhit, where her son Varun Gandhi is contesting, she also suggested the grading of villages according to how they voted. “The village where we get 80 per cent votes is A, the village in which we get 60 per cent is B, the village in which we get 50 per cent is C and the village where we get less than 50 per cent is D. The development work first happens in all A category villages. Then comes B and only after work in B is done, we start with C. So this is up to you whether you make it to A, B or C and no one should come in D because we all have come here to do good,” she said.

On Monday, the Election Commission censured BJP leader Maneka Gandhi after she told Muslim voters in her constituency that if they do not vote for her, they shouldn’t expect any help from her. “I have already won the election, so you decide,” Gandhi said. She has been prevented from campaigning for 48 hours due to the comments.

On Friday, a video had surfaced in which Sakshi Maharaj, the BJP MP from Unnao, was seen threatening to curse people if they don’t vote for him in the Lok Sabha elections.

UP chief minister Yogi Adityanath, BSP chief Mayawati and SP leader Azam Khan were also censured for their statements by the EC on Monday.

While the EC commission has begun the practice of installing CCTV cameras in polling booths to ensure that elections are free and fair, its instructions explicitly state that the voter’s secrecy is protected. The cameras are only meant to ensure that the polling officer has identified the voter, indelible ink has been applied and the EVM’s controlling unit has been initialised.