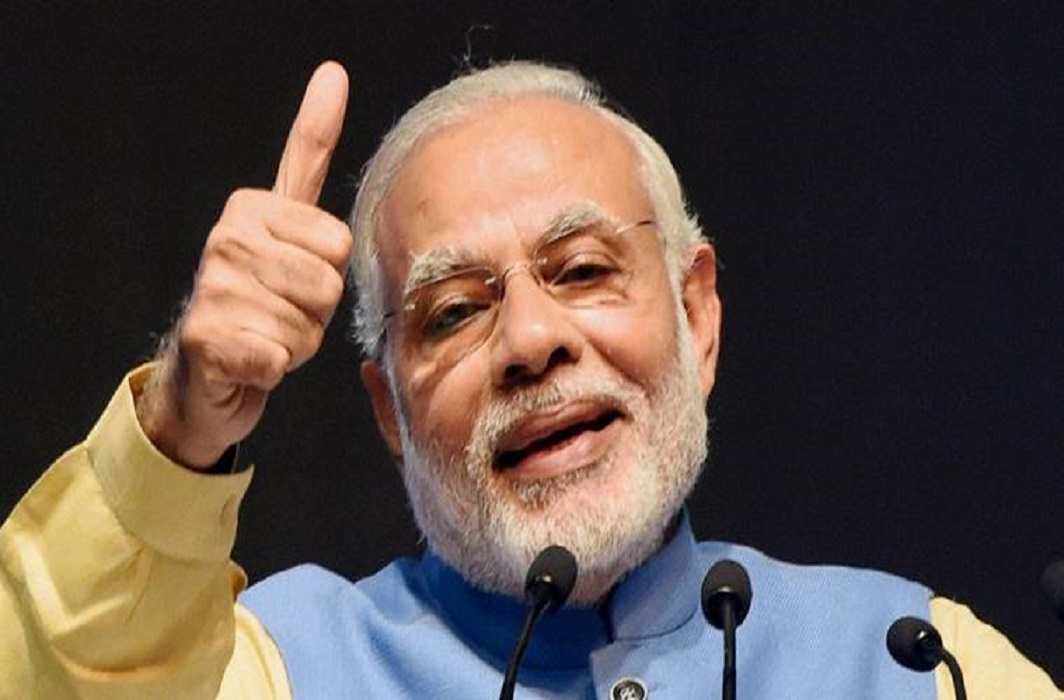 He will visit Germany, Spain, Russia and France with the aim of boosting India’s economic engagement with these nations

Prime Minister Narendra Modi has just left on a visit to four European nations of Russia, Germany, Spain and France.

“A week of vigorous diplomacy as PM departs,” external affairs ministry spokesperson Gopal Baglay tweeted. “My visits to these nations are aimed at boosting India’s economic engagement with them and to invite more investment to India,” Modi has said on social media.

According to reports, Modi will hold a meeting with Chancellor Angela Merkel at her official country retreat in Meeseberg on May 30. He will also call on German President Frank-Walter Steinmeier.

Interestingly, PM Modi will also visit Spain where he is expected to see King Felipe VI and hold a bilateral summit with President Mariano Rajoy regarding the issue of terrorism and other international issues of common concern. It will take place on May 31.

My Spain visit will be an important one, aimed at significantly boosting economic ties between our nations. https://t.co/Z5LfLGTkFC

This is will be the first standalone visit to Spain by an Indian prime minister since Rajiv Gandhi’s 1988 sojourn.

From Spain, the prime minister will travel to St Petersburg in Russia for the 18th India-Russia Annual Summit. He will be in the country from May 31 to June 2.

“…I will be conducting detailed discussions with President Putin to take forward our dialogue from the last Summit in Goa in October 2016,” he said.

In the last leg of the tour, Modi will hold talks with newly-elected president Emmanuel Macron on strengthening Indo-French strategic ties. The parleys are scheduled on June 3.

Modi would be among the first foreign guests of the Macron government which took office on May 14.

“I am committed to substantially strengthening and advancing our multi-faceted partnership with France,” Modi said.

I shall hold talks with President @EmmanuelMacron in France, one of our most valued strategic partners. https://t.co/jnhkxhw0Rx