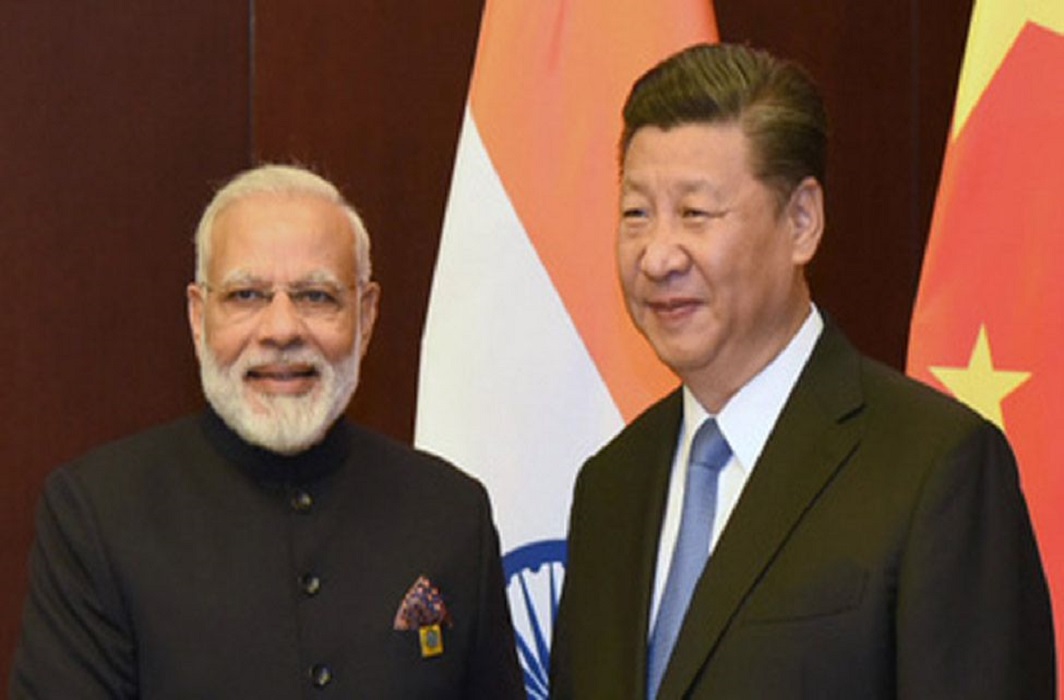 It was the first meeting between the two leaders

Amid tense diplomatic relations, Prime Minister Narendra Modi met China’s President Xi Jinping ahead of the start of the Shanghai Cooperation Organisation (SCO) summit at Astana in Kazakhstan on Friday.

Modi thanked President Xi Jinping for China’s support in getting India a full membership in SCO. “I got the opportunity to meet you again during the SCO summit. I am grateful to you for your efforts and support for India’s SCO membership,” he said.

“We spoke about India-China relations and how to further improve ties,” Modi tweeted after the meeting.

Met President Xi Jinping. We spoke about India-China relations and how to further improve ties. pic.twitter.com/67aPIi6GFF

It was the first meeting between the two leaders after India boycotted the high-profile Belt and Road Forum held in Beijing last month in which 29 world leaders took part.

India refused to participate in the summit over sovereignty issues over the China-Pakistan Economic Corridor (CPEC) which is part of the Belt and Road Initiative and passes through Gilgit and Baltistan in Pakistan-occupied Kashmir.

According to a report, Modi and Xi Jinping are also expected meet at the G20 summit which is scheduled to be held in July at Hamburg city of Germany.