Home Latest business news Modi’s Plans for Indian Entrepreneurs Not working on the Ground as... 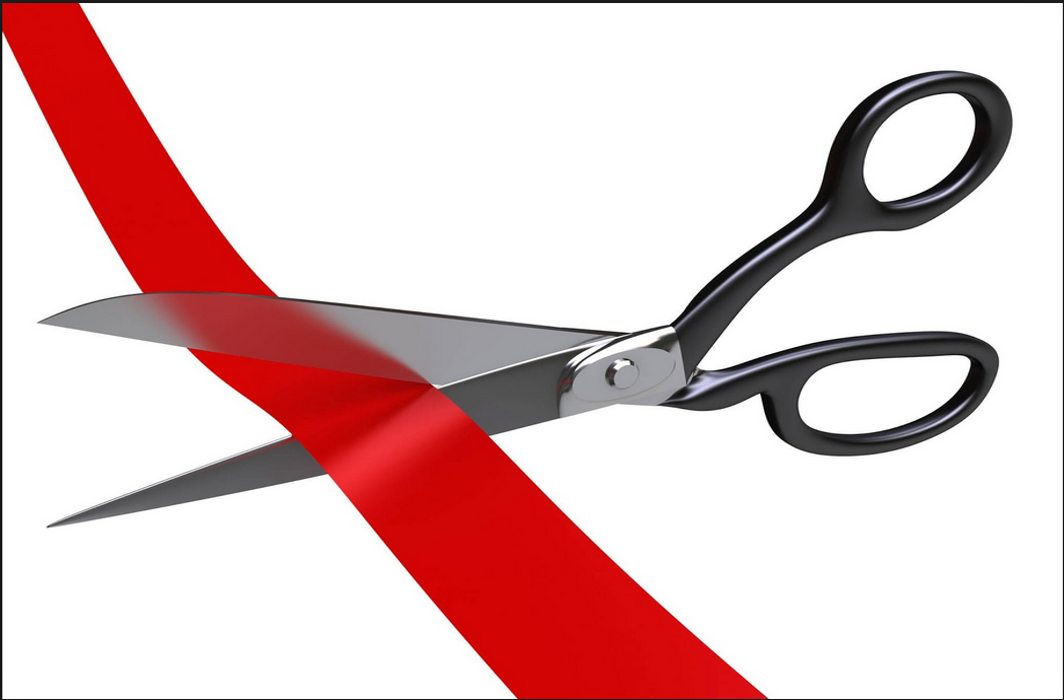 ~ By  Rashme Sehgal and Shubh Arora

How do young entrepreneurs feel about this rise in rankings? Is it easier to start a business enterprise in India today? Most entrepreneurs feel that while the situation has eased from some years ago, there are still a number of roadblocks which need to be cleared.

Access to finance is one of them. Bureaucratic red tape and an undue dependence on government infrastructure are other problems that startups face. The younger breed of businessmen still believe there are hurdles in India which make them choose to set up shop in foreign countries.

Take the case of two entrepreneurs, Jignesh Mehtani and Suresh Accha, both Gujaratis working out of Chennai. Two years ago, they decided to shift base to  Congo in Africa and are now doing successful businesses in chemicals and coffee trading. Suresh Accha has started an export house called Ganpati Exports which is exporting coffee to several countries including India. Jignesh Mehtani has also started AR Enterprises in Niger Congo and is trading in chemicals and coffee. His turnover has tripled in the past two years.

Accha says, “While we are bullish on the Indian market’s potential, we feel that there has to be an easing of bureaucracy and regulations for young people to operate out of India, we feel entrepreneurs must have easy access to bank loans to set up their companies.”

Accha said the story of Indians in Africa is one of a private entrepreneurship story. “Indian companies do risk assessment in a very systematic manner unlike the Chinese who jump into projects and complete it very fast. But even so, Indians here have a presence in the fields of telecom, education, agriculture and the car industry” said Accha.

Pradeep Khetwal, an IT, Networking and Hardware Consultant, started his own company, VGS IT Solutions,  in India with high hopes  but soon became disillusioned. Moving continents was not easy but  Khetwal was disillusioned with the lack of skilled personnel in his field in India.

“Despite hiring ITI graduates in India, these students lacked exposure to the new technologies. They are being trained with tools that are 20-30 years old,” Khetwal said.

Khetwal also believes, “The level of skilled personnel available in India remains low as compared to China. Chinese diploma holders are specialized in real time job skills compared to the theoretical training our students are receiving in India,” he said.

He regretted that most of the IT products including wireless access points, routers, switches being used in India are being imported from China and being only branded in India by both Indian and MNC companies. He said, “Even today, there is little chip level development taking place and though we have dependency in this field for the last 30 years, we have failed to set up chip making machines in India.”

Khetwal finds the work environment far more conducive in Africa. He has started his own company in Nairobi in Kenya under the same title of VGS IT solutions. Khetwal agrees that Africa is no manufacturing hub but it is an expanding market and there is much less competition here than in India.

He said, “The pricing here is done in US dollars and we can tap a skilled labour force from around the world which makes the work environment much more conducive.”

Subin Subramanian was working in Kerala as a professional when he decided to move to Doha in the Middle East. Said Subramaninan, ` I  opened a large store called Sarfaraz Supermarket in an Ezdan Shopping market in Doha, with an initial investment of 1,20,000/- Qatari Riyal (  equivalent to approx. 20 lakh rupees).

Doha has been divided into Ezdans marked  from 1-80 and each Ezdan  has a local shopping centre for residents. He said, “The work environment here is very good with much less restrictions compared to India. The spending capacity of residents is also very high.”

Jagdeep Malhotra, an engineer with a degree from the Delhi College of Engineering, is shuttling between China and India. His company Sinogate has specialised in supplying Indian hotels and restaurants with a wide range of furniture and equipment.

Malhotra also regrets that China has forged ahead in the field of providing specialised equipment for hotels.

Malhotra said, “Chinese factories are more automated and their machines tools are very good. Indians factories are not able to compete. China has moved into the area of bulk supplies and therefore offers a lot of options for Indian hotel owners.”

He also believes, “China has moved forward in this  field because both their managerial and engineering staff are more quality. To cite one example, we have poor quality CNC machines. Our engineering institutes are producing thousands of graduates but their learning is based on mastering traditional subjects. Most of them, to cite one example, have little knowledge of repairing latest LED/LCD TV’s and basic tools like multi-meters which are consequently not being available for testing,” he added.

Even though China has an increasing presence in New Zealand, 23-year old Mohit Gehlot has managed to create his own niche in this country.

Realising that working in India was extremely challenging, he decided to move to Warkworth close to Auckland where he opened a Super Liquor Store. The store has turned out to be a success and as he said, “I am now planning to expand my business activity by opening more Liquor stores and also Gas Stations.”

Gehlot added, “Doing business in New Zealand is simple and hassle free compared to India. Finance from banks is easily available. No wonder New Zealand enjoys the number one slot among the world in Ease of Doing Business Index for 2017.”

Many Indians prefer to work out of Singapore because it allows them access to emerging markets such as Thailand, Philippines and Vietnam. Having a company in Singapore allows them to be considered a global company which increases its brand value and gives it greater credibility.  Singapore’s taxations caps at 17 per cent is more attractive compared to 30 per cent taxation at India.

Prime Minister Narendra Modi has given a great deal of emphasis to encouraging a spirit of entrepreneurship amongst the young Indians. In fact, this has been one of the key thrust areas in his governance objectives. But unless a more encouraging ecosystem is created in India, its best and brightest talent will continue to move to greener pastures  abroad.