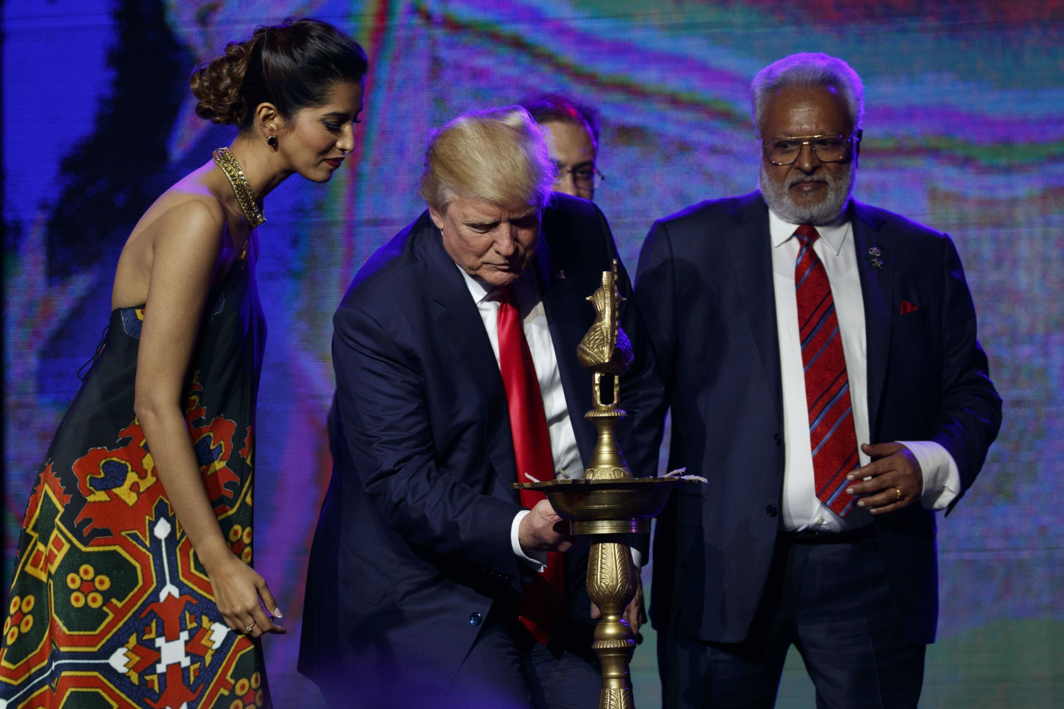 With the Indian-American community emerging as a huge support base for the Republicans and governments of both the countries trying to strengthen bilateral ties, US President Donald Trump has decided to continue with the tradition started by his predecessor Barack Obama of hosting a Diwali gala at the White House. The celebrations, which will see the White House extending invitations to about 200 high and mighty Indian-Americans, will be held at 1600, Pennsylvania Avenue.

Trump’s decision to continue with the practice started in 2009 by his arch rival Obama comes as a major relief to both, the Republicans as well as the Indian-American community in the US. The US president had in June this year decided to discontinue the practice of the White House hosting an iftar party during the holy Islamic month of Ramzan – a decision that had raised fears among Indian-Americans that Trump may also discontinue the Diwali gala.

A report in The Times of India quoted Republican Hindu Coalition founder Shalabh Kumar as saying that his Indian-American lobby group was also hoping that Trump will consider their request to address a rally in Chicago for around 15,000 Americans of Indian origin. The Indian origin community in the US hopes that the President will allay fears over his administration’s policy on H1B visas for Indians.

In a letter written earlier this week to White House chief of staff John Kelly, Republican senator Orrin Hatch is learnt to have urged the Trump administration to make the Diwali bash even more grand this year given the Indian-American community’s unprecedented support for Republicans during the 2016 US Presidential elections.

Clearly, Trump’s decision to continue with a tradition that was started by a Democrat President isn’t as much about his famously quoted line – “I love Hindu” as it is about the strategic and bilateral interests of his administration in keeping Indian-Americans and New Delhi happy.