Home Latest world news More than 100 killed in conflict with Daesh (IS) in Syria, Iraq 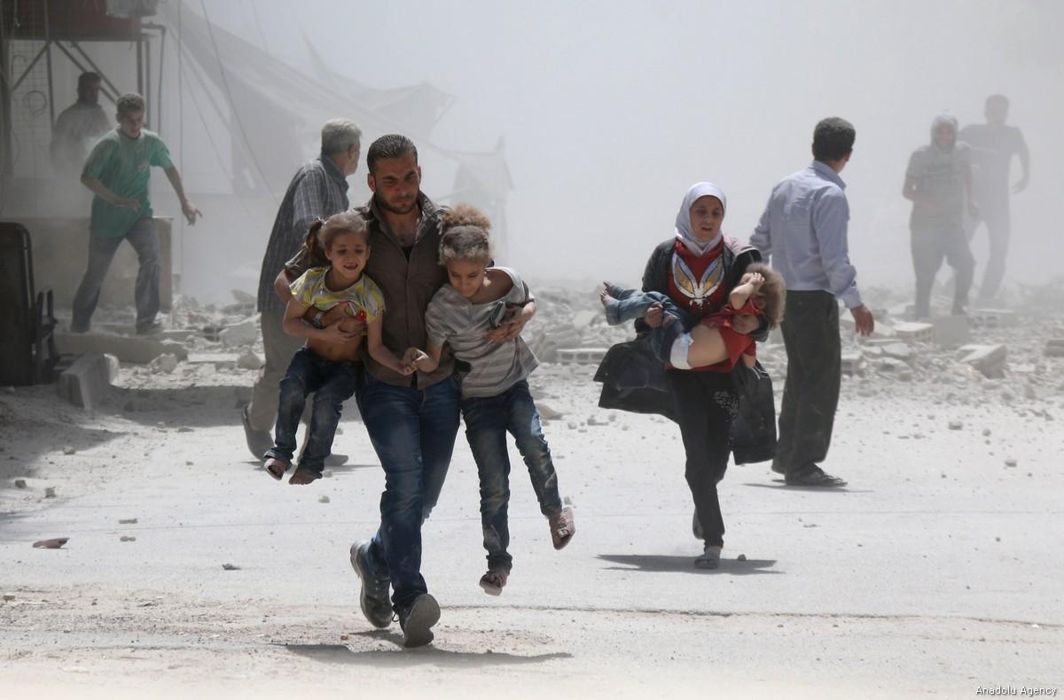 Despite the end of military operations against Daesh (IS) in Syria and Iraq, there are reports of 104 deaths in both the countries during last 24 hours. At least 77 civilians were killed in Eastern Ghouta  near Damascus in heavy bombardment by Syrian government forces while 27 deaths were reported from Hawija near Kirkuk, Iraq, where IS claimed of attacking pro-government militia.

Aljazeera quoted London based Syrian Observatory for Human Rights (SOHR) saying that 77 civilians, including 20 children, were killed in heavy bombardment by the Syrian government forces. Some 300 people were wounded during the operation.

He also said that government forces are preparing to launch a major ground assault on Eastern Ghouta following the heavy bombardment.

Mazen al-Shami, an activist, said, “Each minute between 20-30 shells are falling on the residential areas, especially in Hammouriyeh and Sabka” areas. 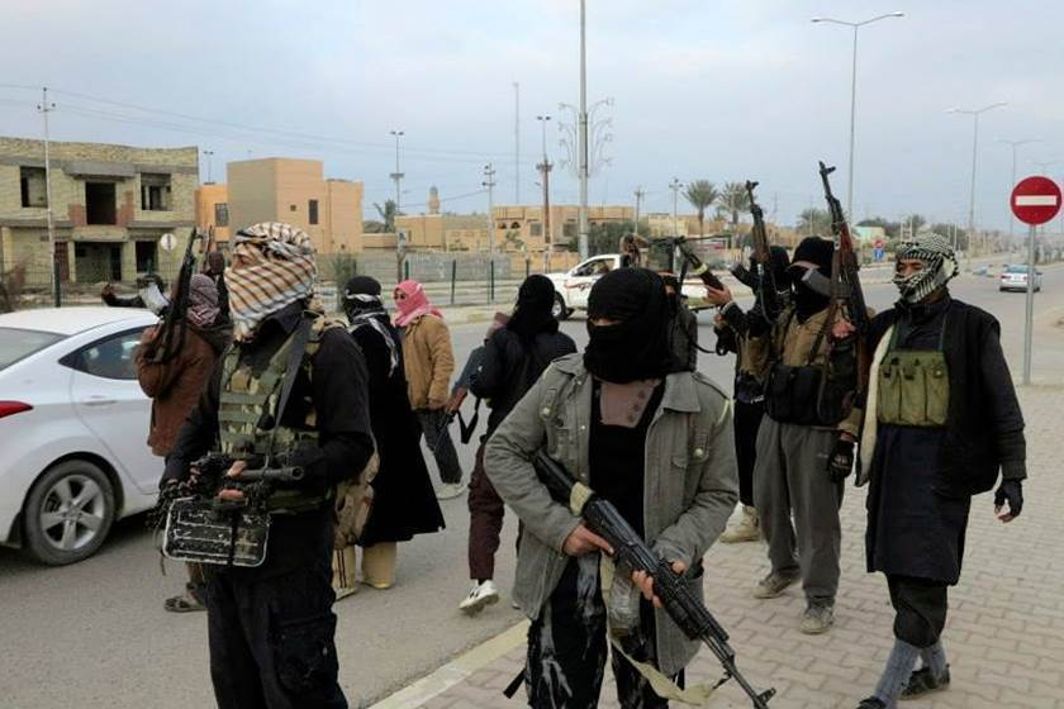 Meanwhile, National Coalition based in Turkey has denounced the “international silence” on “war of extermination” in Eastern Ghouta. It accused Russia, Syria’s ally seeking to “bury the political process” for a solution to the conflict.

Eastern Ghouta, the last remaining Daesh held area near Damascus, has been under siege by government forces since 2013. Some four lakh people live in the area.

A report from Iraq speak of Daesh (IS) claim of killing 27 members of Popular Mobilization Force (PMF), a pro-government  militia in Hawija, a town in Iraq’s oil rich Kirkuk. This was considered to be the deadliest attack against the pro-government militia since October when they re-captured Hawija for Daesh control.

Quoting local media, Aljazeera said that Daesh (IS) claimed responsibility for the attack and said 3- people had been killed in the ambush. The killings has raised question about the presence of the IS fighters after Baghdad declared victory against the dreaded group in December.

Sources in the pro-Iraq government militia group said that the attackers had been wearing army fatigues and were manning a fake checkpoint. Popular Mobilization Force (PMF) soldiers were conducting security operations around Hawija at the time of the attack.

Syria’s army had declared victory over Daesh (IS) in November last year, saying its capture of the last town Abu-Kamal near Iraq border marked the collapse of the three year reign of the terror groups.

Several cities in Syria and Iraq have witnessed mass murders and destruction at the hands of Daesh terrorists and those belonging to other anti-government groups. The unparallel destruction forces town planners to opt for constructing new cities instead of reconstruction of the previous buildings.