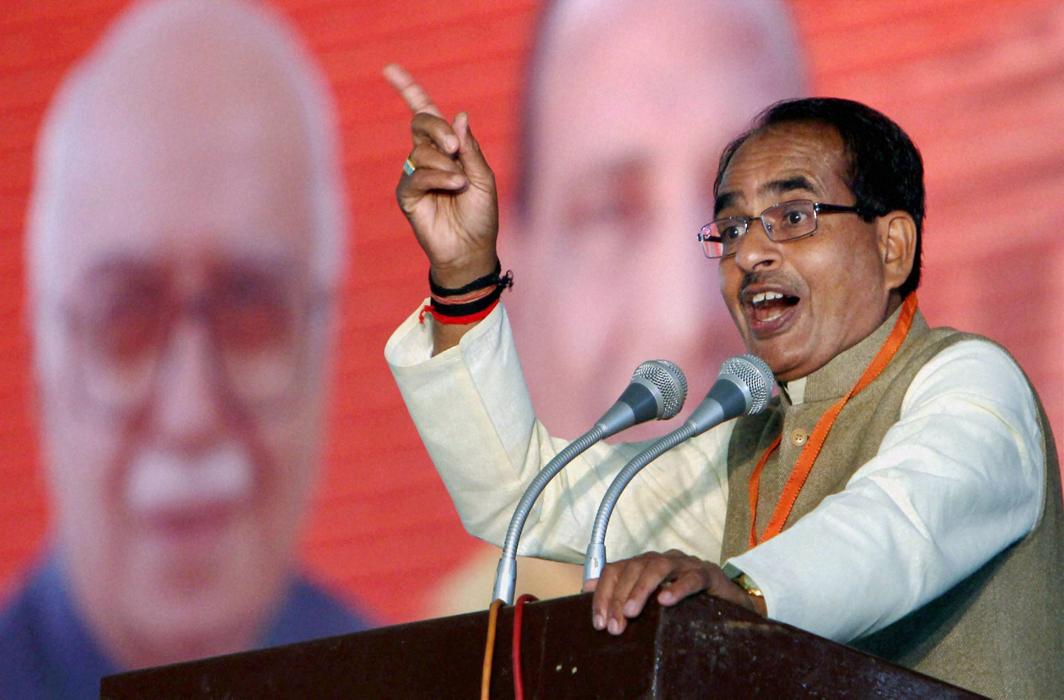 Days after a report by the National Crime Records Bureau (NCRB) revealed that Madhya Pradesh continued with its dubious distinction of the highest incidence of rape – including cases where the victims were minors – in the country, the state’s Assembly has unanimously passed a Bill that proposes death penalty for those guilty of raping girls aged 12 or below in the state.

The Bill, which will now be sent to the Centre which in turn has to then refer it to President Ram Nath Kovind for his assent, is titled Dand Vidhi (Madhya Pradesh Sanshodhan) Vidheyak, 2017.

The passage of the Bill comes a week after the state cabinet, led by chief minister Shivraj Singh Chouhan, approved its draft for being tabled in the Vidhan Sabha.

The Bill proposes death penalty, life imprisonment till death or a minimum term of 14-year rigorous imprisonment for raping girls aged 12 or below – the quantum of punishment will follow the rarest of the rare principle and be granted after the presiding judge in the case factors in various aspects of the crime. For gang rape of girls aged 12 or less, minimum punishment has been increased to 20 years rigorous imprisonment while the maximum will be the death penalty.

It also proposes a fine of up to Rs 1 lakh against repeat offenders in cases of molestation, stalking or harassment besides the existing provision for a jail term. The Bill will also recognise ‘rape on the pretext of marriage’ as a separate category of crime against women that will be punishable at par with cases of rape.

The BJP government in Madhya Pradesh, sources said, hopes that the stern provisions made under the Bill for sexual offences – especially against minor girls aged 12 years or below – will act as a deterrent for such crimes.

The government’s move to propose the radical changes to provisions in the Indian Penal Code (IPC) and the Code of Criminal Procedure (CrPC) also comes at a time when the Shivraj Singh Chouhan administration is facing increasing attacks from the Congress-led Opposition and civil society groups over the unabated rise in crimes against women in the state.

For several years in a row, MP has retained its dubious distinction of recording the highest number of rape cases in the country. This, even as Madhya Pradesh under Shivraj Singh Chouhan was the state which coined the BJP’s poll slogan of Beti Padhao, Beti Bachao – a pitch for women’s empowerment and security.

According to the latest Crime in India report released by the National Crime Records Bureau Madhya Pradesh once again accounted for the highest number of rape cases in the country in 2016 – 4882 cases out of a total of 38947 registered rape cases. Uttar Pradesh with 4816 cases and Maharashtra with 4189 cases had ranked at the second and third spots respectively. MP had ranked number in the total cases of rape but with fewer cases – 4391 out of a countrywide total of 34556.

More worrisome, and also pertinent to the Bill passed by the MP Assembly on Monday, is the fact that as per the Crime in India 2016 report the state also ranked the highest in cases of rape (413) and gang rape (29) registered against juvenile while it ranked third highest in crimes registered under the Protection of Children from Sexual Offences (POCSO) Act.

According to the NCRB report, Madhya Pradesh accounted for 4717 cases out of a countrywide total of 36022 cases registered under the POCSO Act. The only other states that fared worse than Madhya Pradesh in this category were Uttar Pradesh with 4954 cases and Maharashtra with 4815 such cases.

Speaking in the Assembly on the issue, Chouhan said those who rape minor girls do not have the right to live.