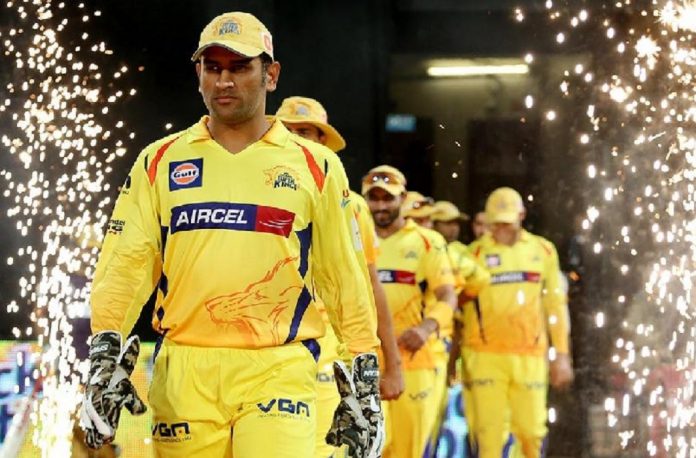 The unbeaten run of the Chennai Super Kings in the Indian Premier League continues as the team defeated Sunrisers Hyderabad by 7 wickets on Wednesday to record their fifth consecutive victory in the season. The CSK’s journey in 2021 started with a defeat against Delhi Capitals but since then, five in a row has put them at the top of the table with a brilliant net run rate.

After beating SunRisers Hyderabad, fans and experts have only one question in mind as to what has led to the franchise’s resurgence in the ongoing edition of the IPL. Having led the side back to what it is known for after a forgettable season in 2020’s UAE edition when the Super Kings failed to secure a top-four spot for the first time in the history of the IPL, their skipper MS Dhoni shared what went wrong for the franchise last year.

When asked about what has changed between now and the last year at the post-match presentation ceremony, CSK skipper MS Dhoni said it was because they have addressed the problems that led to their worst-ever IPL season. He said that most importantly the players have taken more responsibility this year which has led to their remarkable turnaround.

The CSK had ensured a dreadful season last year as they failed to qualify for the playoffs for the first time in their history. Reflecting on factors that contributed to their poor outing last season, Dhoni said it was not limited to just one factor but a combination of several factors.

Highlighting the reasons that affected their game last year, CSK skipper Dhoni said there were a lot of factors such as the team were playing cricket after 5-6 months, change of quarantine was slightly longer, nothing was allowed there and many more factors that makes it difficult for the team to qualify in the playoffs last year.

On being asked about using only 13 players in the season so far, he said last 8-10 years, the CSK have not changed a lot of players, so the players know the team approach. “Keeping the dressing room atmosphere healthy is important. It’s not an easy thing. When you’re at the top level, you want to play. Have to give extra credit to the players who’ve not played so far,” said MS Dhoni.