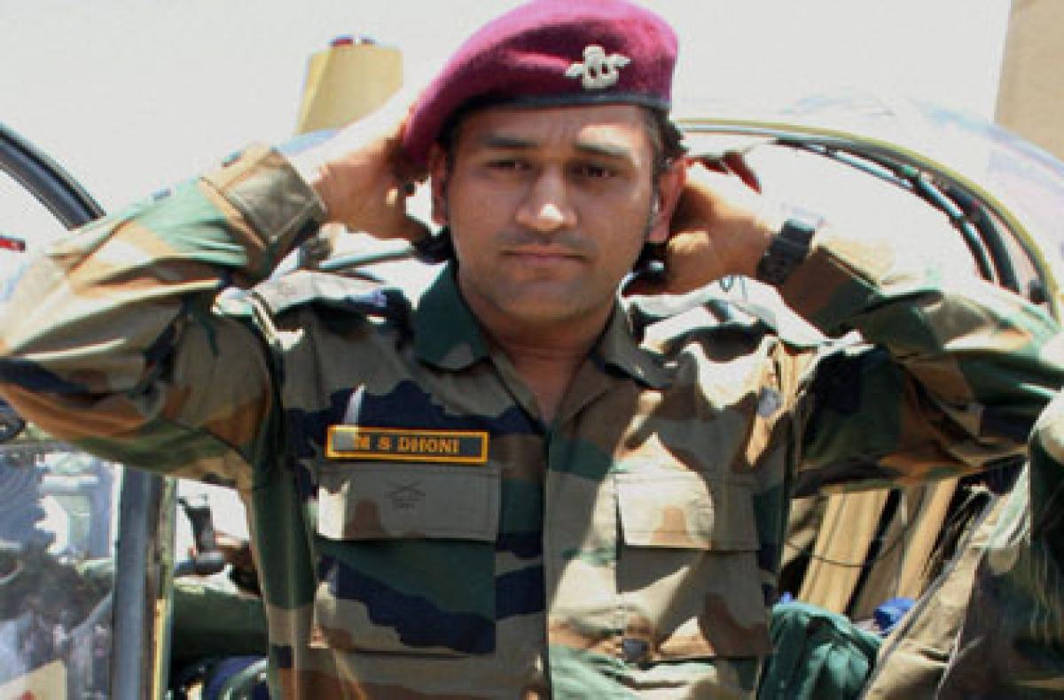 Indian cricketer and former captain MS Dhoni will begin serving with his battalion, the Territorial Army unit of Parachute Regiment, in Kashmir on July 31, the India army said on Thursday.

“Lieutenant Colonel (Honorary) MS Dhoni is proceeding to 106 TA Battalion (Para) for being with the Battalion from 31 July-15 August, 2019,” the Army said. “As requested by the officer and approved by Army Headquarters, he will be taking on the duties of patrolling, guard and post duty and would be staying with troops.”

The Army said the unit would be posted in Kashmir Valley as part of Victor Force.

Earlier this week, Dhoni opted out of the West Indies tour and told the Board of Control for Cricket in India that he would take a two-month sabbatical from the game to serve the paramilitary regiment.

Dhoni was accorded the honorary rank of Lieutenant Colonel in the Territorial Army unit of Parachute Regiment (106 Para TA battalion) in 2011. He became a qualified paratrooper in 2015 after completing five parachute training jumps in the Agra training camp.

“Since childhood, I had wanted to join the Army,” Dhoni had said in 2011 after being conferred the honorary rank. “I used to visit the cantonment area and seeing the soldiers I used to think that one day I will also be among them.”

Dhoni has been seen in his Army greens on many occasions. In the recent World Cup, there was a controversy over a military logo he sported on his wicketkeeping gloves, something that the ICC objected to and was later covered.

There has been speculation that Dhoni will retire after India’s semi-final exit from the World Cup.