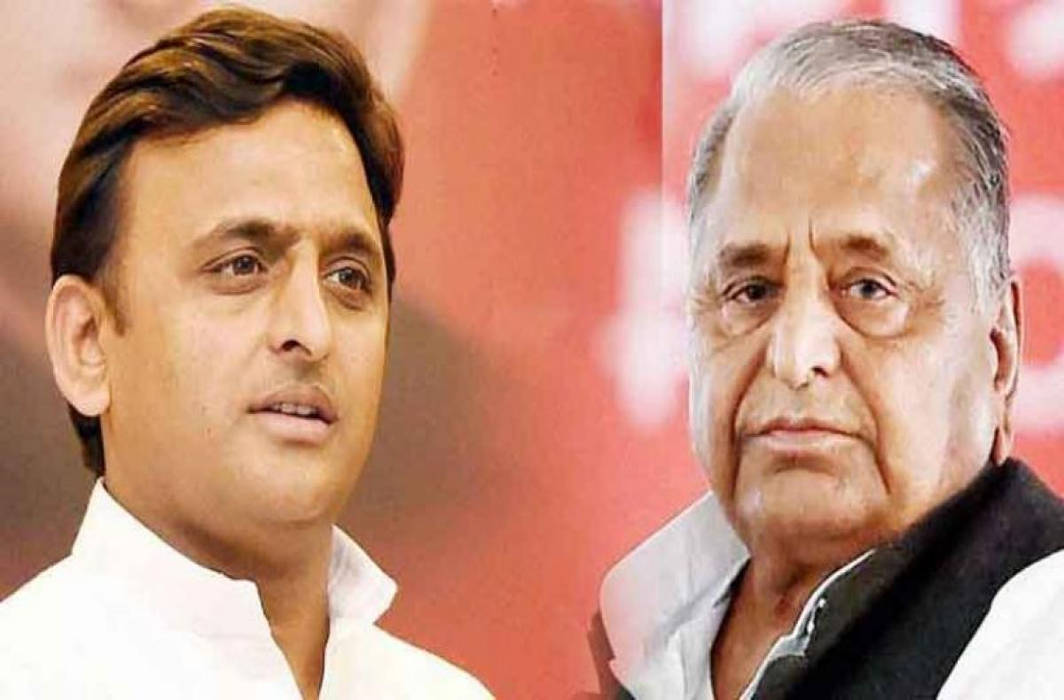 Six years after it closed the case and twelve years after it had started the probe, the country’s premier investigative agency CBI today (Tuesday, May 21) filed an affidavit in the Supreme Court giving clean chit to Samajwadi Party patriarch Mulayam Singh Yadav and his sons Akhilesh Yadav and Prateek Yadav in a disproportionate assets case.

The CBI said “prima facie” it did not find any evidence to register a Regular Case (RC) against the father and son and the enquiry was closed after submitting a report to the Central Vigilance Commission (CVC) in 2013.

“No prima facie evidence of commission of offence was found during enquiry and the enquiry was not converted into and FIR,” the affidavit said.

The CBI added that no enquiry was conducted in the DA case against Mulayam Singh Yadav and Akhilesh Yadav after August 2013.

The top court had earlier directed the CBI to file a status report in the case. The matter will now be heard in July when the Supreme Court will open after vacation.

A division bench comprising Chief Justice Ranjan Gogoi and Justice Deepak Gupta had in April sought CBI’s response on a petition filed by lawyer Vishwanath Chaturvedi alleging that Mr Yadav had amassed wealth disproportionate to his known sources of income.

In a previous hearing in March this year, the Supreme Court had sent a notice to the CBI in connection with a plea pertaining to allegations of disproportionate assets against the Samajwadi Party leaders and asked the CBI to give its reply within two weeks.

Chaturvedi’s petition stated that the agency has “utterly failed” to intimate either the top court or report to the jurisdictional magistrate in respect of the probe done and its status.

The plea filed in February stated that the CBI has taken a long time to complete the preliminary inquiry in the matter which has been probed since 2007.

The case pertains to disproportionate assets worth over Rs 100 crore allegedly accumulated by the father-son duo between 1999 and 2005, part of it during Mulayam Singh Yadav’s tenure between 2003-2007.

A petition filed by advocate Vishwanath Chaturvedi sought an investigation against Mulayam Singh Yadav, Akhilesh Yadav, Mulayam’s other son Prateek, and his daughter-in-law Dimple. The Supreme Court, in 2007, asked the CBI to conduct a preliminary enquiry into the case.

The Yadavs, meanwhile, sought a stay on the proceedings several times but the court refused. In 2012, the court dropped the case against Dimple as she was not holding any public office when the case was filed, but asked the CBI to file its status report in the matter before it and not the government.