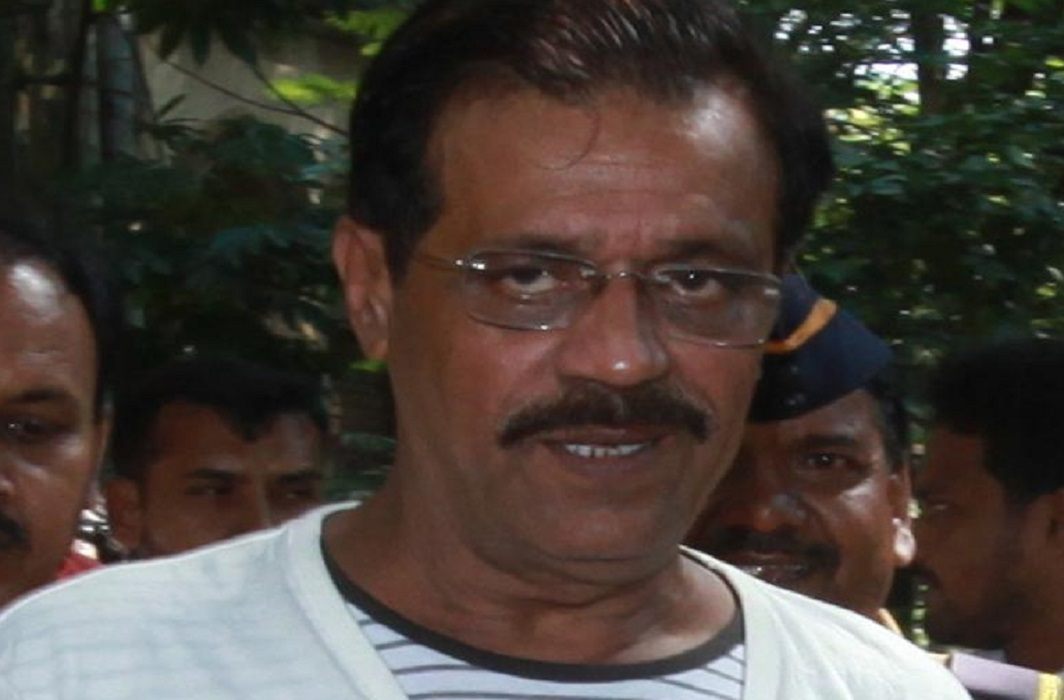 1993 Mumbai blasts convict Mustafa Dossa died in Mumbai on Wednesday at the JJ hospital, hours after he was rushed to the hospital due to chest pain. He is also said to have suffered from hypertension and diabetes.

“Dossa died of a cardiac arrest. The post-mortem is underway under the supervision of a three-doctor panel. It is being conducted as per the jail manual. Further details will only emerge after post-mortem is complete,” JJ Hospital dean Dr TP Lahane told Firstpost.

The CBI had sought death penalty for Dossa yesterday saying his role was more serious than that of the hanged convict Yakub Memon.

Dossa, along with gangster Abu Salem and four others, was convicted on June 16 for being one of the brains behind the Mumbai serial blast 1993, which killed 257 people.

“Dossa was one of the brains behind the conspiracy and his degree of responsibility towards the commission of the crime was the highest,” the agency told the court.

Mustafa Dossa was convicted for masterminding the import of explosives in India and sending some men to Pakistan for arms training.

This is the second set of the trial in the serial blast case. In the first part of the trial, the Terrorist and Disruptive Activities (Prevention) Act or TADA court had convicted 100 people. In 2015, Yakub Memon was hanged in connection with the same case.