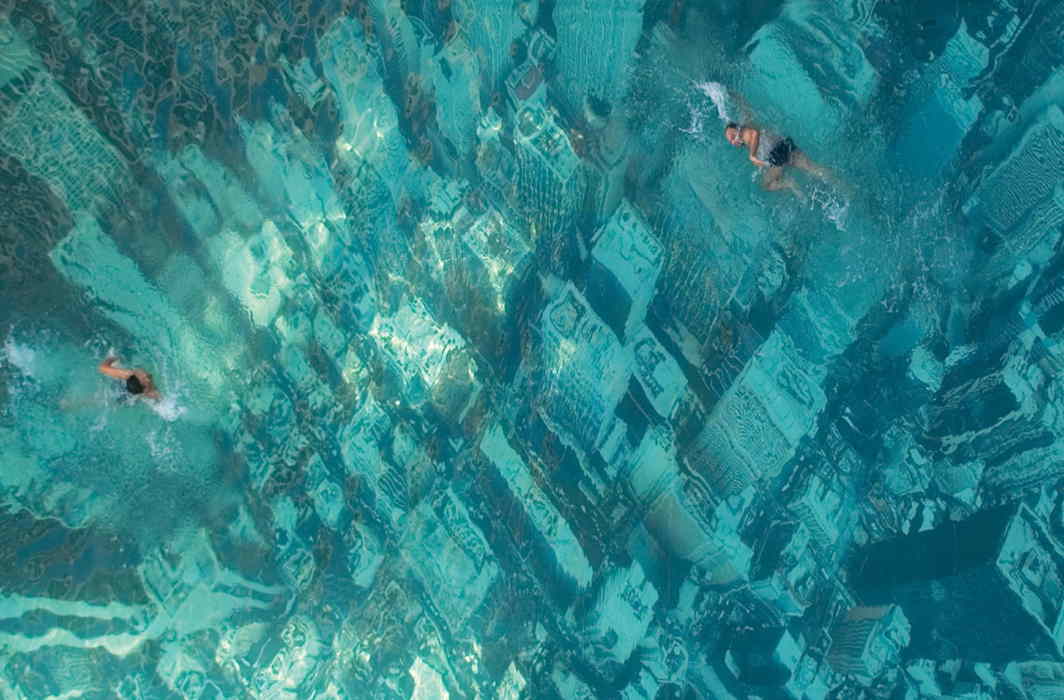 The coastal cities of Mumbai and Mangaluru are in danger of being engulfed by rising sea level as global warming accelerates glacier melting.

In next 100 years, glacial melting may push sea levels of Manaluru by 15.98cm as compared to 15.26cm for Mumbai and 10.65cm for New York respectively, says a NASA report.

The study is based on findings by the scientists at NASA’S Jet Propulsion Laboratory from forecasting tool and gradient fingerprint mapping (GFM). The tool helps planners to find out on how melting glaciers can push up sea levels for nearly 293 major port cities, including Mangaluru, Mumbai in Maharashtra and Kakinada in Andhra, Hindustan Times said.

The GFM tool shows how troubling the rise of sea-levels is. An ice sheet is a glacier that covers huge area and the melting will release huge amounts of water into the sea, it added.

“By exhaustively mapping these fingerprint gradients, we form a new diagnosis tool, henceforth referred to as gradient fingerprint mapping (GFM), that readily allows for improved assessments of future coastal inundation or emergence,” the study said.

Erik Ivins, senior scientist at the laboratory said that even as cities and countries across the globe plan to weaken flooding, they have to think about next 100 years. As most of the earth’s freshwater is stored in glaciers and ice sheets, their melting owing to global warming is a major factor in rising sea level.

Glaciers – that hold 75 per cent of world’s freshwater – are melting at a brisk place due to global warming. The rate is not constant due to gravity, the “push-pull influence” of ice, the wobble of the planet.

The melting ice sheets lead to lower gravitational pull on sea waters, permitting them to flow out. The shrinking ice mass results in the swell of the land below. This also impacts the rotation of the earth. The rise in sea level diminishes coasts and can also lead to surges of storm and flooding. Under the high emissions scenario for greenhouse gases, sea level will rise by 0.51 -1.31m by 2100, according to National Oceanic and Atmospheric Administration, Hindustan Times report said.

“This is the first time our method will enable planners and engineers to retrieve data about sea level in their area, and get updated numbers when new data about glacial melting becomes available,” Surendra Adhikari, a co-author of the study, told Hindustan Times on Thursday.