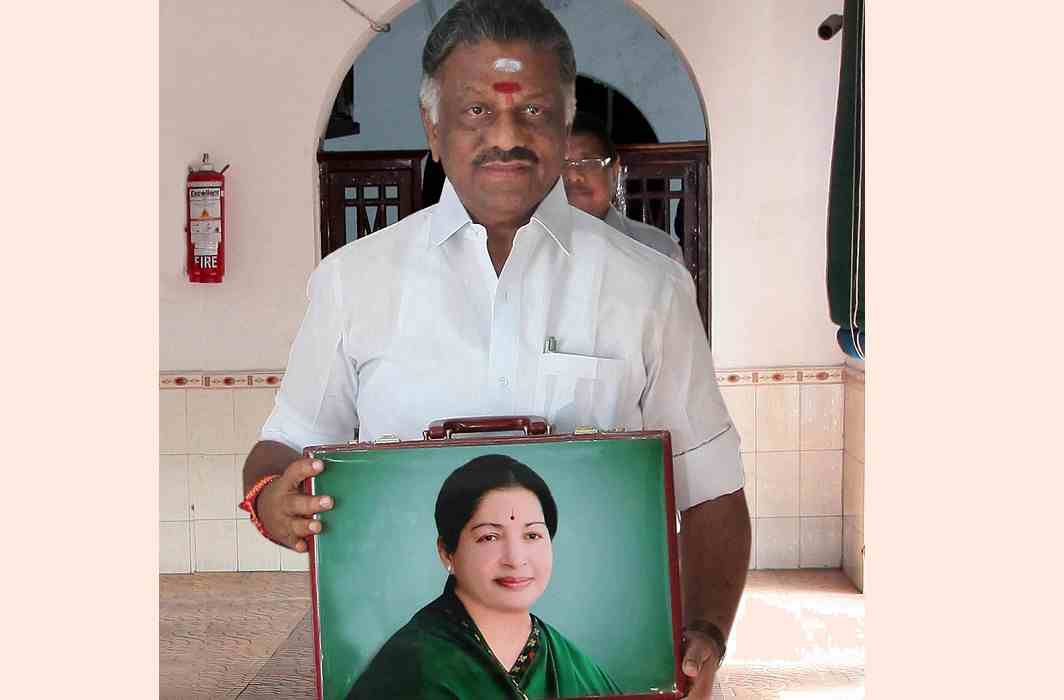 Is he the real leader of AIADMK?

In the political melee in Tamil Nadu that followed the death of J Jayalalithaa, there has not been much room for serious political views. When VK Sasikala was anointed general secretary of AIADMK and then voted as the leader of legislative party, forcing acting Chief Minister O Panneerselvam to submit his resignation which he then sought to withdraw, no one has asked the simple question: Is Panneerselvam is the most popular AIADMK leader? Of course, there was the disputable fact that there was no leader in the AIADMK apart from Jayalaltihaa. But now that she is not there, does that make Panneerselvam the natural leader of the party?

The fact that he served twice as chief minister when Jayalalithaa was in prison only shows that Jayalalithaa chose the meekest of them all. Now that the reign of charisma is at an end after the MGR-Jayalalithaa era, the AIADMK will be forced to go about getting an able leader. The party has the time to think over the issue. The party can continue to be in power for another four years, and it is only at the time of elections that it will have to choose a leader based on criteria of merit.

When MGR died in 1987, Jayalalithaa was already a popular face of the party in the state. She did not have support in the party, and that is the reason Janaki Ramachandran, the wife of MGR, became the chief minister. She was in office only three weeks. In January 1988, President’s Rule was imposed and in the elections held in January 1991, DMK won. AIADMK could only come to power in 1991, benefiting hugely from the assassination of Rajiv Gandhi in 1991. The one question that AIADMK will have to consider is: Who will win the next election for them? It is quite likely that whoever emerges the leader of the party will have to claim proximity to Jayalalithaa as well as assert loyalty to MGR and Jayalalithaa. This is not an immediate challenge.

With Sasikala in prison, Panneerselvam cannot consider himself the unchallenged leader of the party. He has to establish his credentials. Until now, he has been seen as the most loyal follower of Jayalalithaa. Basically, he has been a political pygmy. Now he has to assert his political stature. It is not going to be easy for him to do so after remaining a meek follower for years. It can be argued that as a matter of fact, no one in AIADMK has the capacity to throw the hat in the ring for leadership. Anyone who wants to do so will have to become a different person.

The sympathy that Panneerselvam seems to enjoy in contrast to that Sasikala may enjoy in the media may not provide enough political capital for him to fight the leadership battle.

It can be asked whether Sasikala is a natural heir to Jayalalithaa. Her claim would have been put to test only at the time of the next assembly election. What is essential for AIADMK is to hang together so that the party can remain in power by virtue of Jayalalithaa’s electoral victory in 2016. 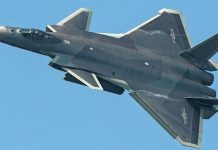