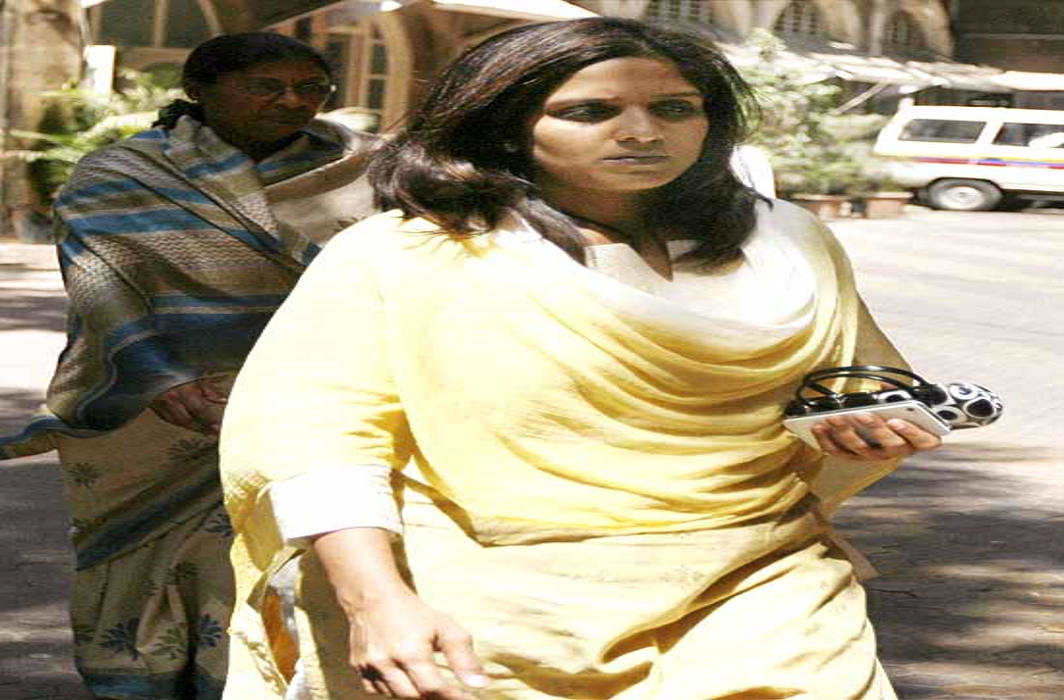 Former BCCI president N Srinivasan’s daughter Rupa Gurunath is set to become the first woman to head a state cricket body as the Tamil Nadu Cricket Association members are keen to continue the legacy of her father, The Times of India reported on Saturday, September 21.
The newspaper reported that a decision to propose Rupa’s name was floated during an informal meeting of TNCA club representatives and her nomination is likely to be announced during the Executive Committee meeting on Monday, September 23.

The representatives want the legacy of Srinivasan to continue in TNCA thus they insisted the India Cements director to take over the role in state association. She is also unlikely to face any competition during the election as no other name from the rival camps has emerged so far.

“Even though she is a newcomer to cricket politics, Rupa is extremely hands-on when it comes to the cement business. She is a chip off the old block and we believe she will be up for the challenge,” TOI reported.

Rupa, the wife of former Chennai SuperKings’ team principal Gurunath Meiyappan who was in the dock in spot-fixing allegations, has not been active in cricket administration. However, she is unlikely to face any challenge from the opposition group and could file her nomination on Tuesday.

“ Rupa knows the BCCI bigwigs very well and given her track record as a top boss of India Cements, she will be quite a force in the new scheme of things. And the fact that the TNCA old guard will be there to help her, it shouldn’t be a problem for her to run the ship,” TOI reported.

The TNCA elections are scheduled to be held on September 28 but the Supreme Court on Friday has given the state bodies an option of delaying the polls by a few days since there is little time left to complete the procedures.

Former India leg-spinner Laxman Sivaramakrishnan could also be in the fray for the TNCA secretary’s post, TOI said.