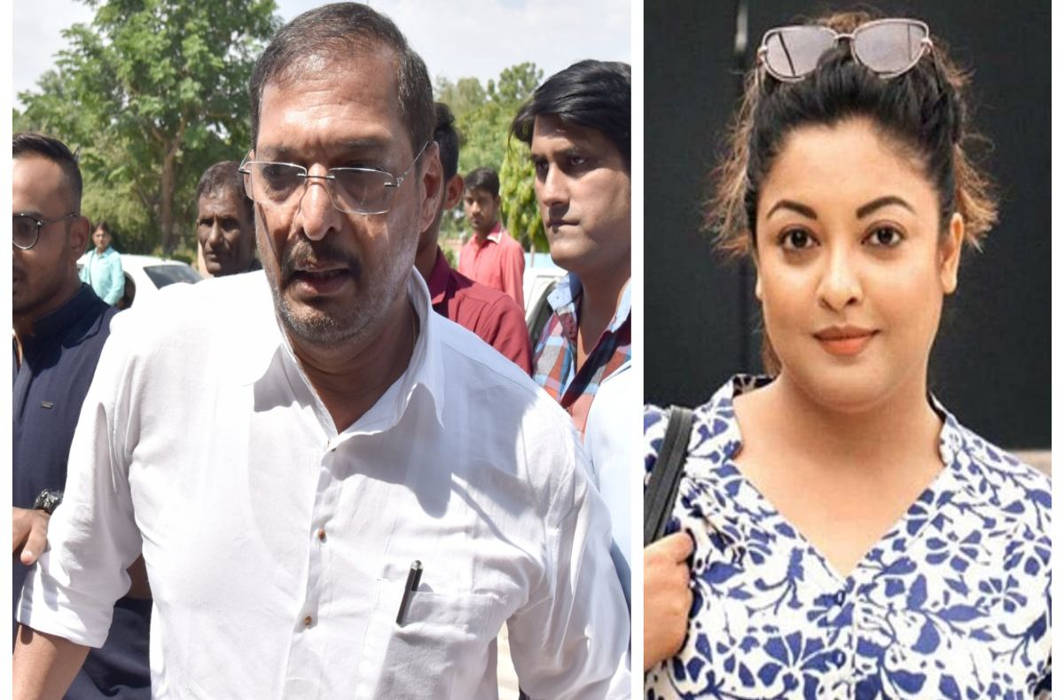 There is no evidence to prosecute actor Nana Patekar of charges of sexually harassing his co-star Tanushree Dutta, the Mumbai Police told a court yesterday (Thursday, June 13).

Tanushree Dutta had accused Nana Patekar of misbehaving with her on the sets of their movie “Horn OK Pleassss” 10 years ago.

In their “B Summary” report, the police said they could not find evidence to support the complaint and were “unable to continue the investigation,” according to news agency ANI.

A ”B Summary” report is filed when police do not find any evidence against the accused person to file a charge sheet and seek trial.

Tanushree Dutta’s lawyer Nitin Satpute said he had not received any official information about the offence from police and claimed they were protecting Nana Patekar. He said they will file a petition before the Bombay High Court in this matter. He also claimed the police “acted negligently to protect Nana Patekar.”

Dutta responded to the clean chit saying she is not shocked or surprised.

“I’m neither shocked nor surprised being a woman in India this is something we all have got used to,” she said.

She also slammed the police in a long statement where she also took a shot at actor Alok Nath, a rape-accused.

“A corrupt police force and legal system giving a clean chit to an even more corrupt person Nana who has been accused even in the past of bullying, intimidation and harassment by several women in the film industry,” she said.

Dutta claimed their witnesses were silenced and “fake witnesses” were put forth to weaken the case.

Taking a dig at Alok Nath, she said, “If rape accused Alok Nath got a clean chit and returned to movies then surely it was not going to be difficult for harassment accused Nana Patekar to get himself or shall we say buy himself a clean chit to continue to bully hapless young women.”

She concluded by saying that she still believes she will get justice.

Wait What! Jacqueline Fernandez shooting with 365 actor Michele Morrone in Dubai, details inside