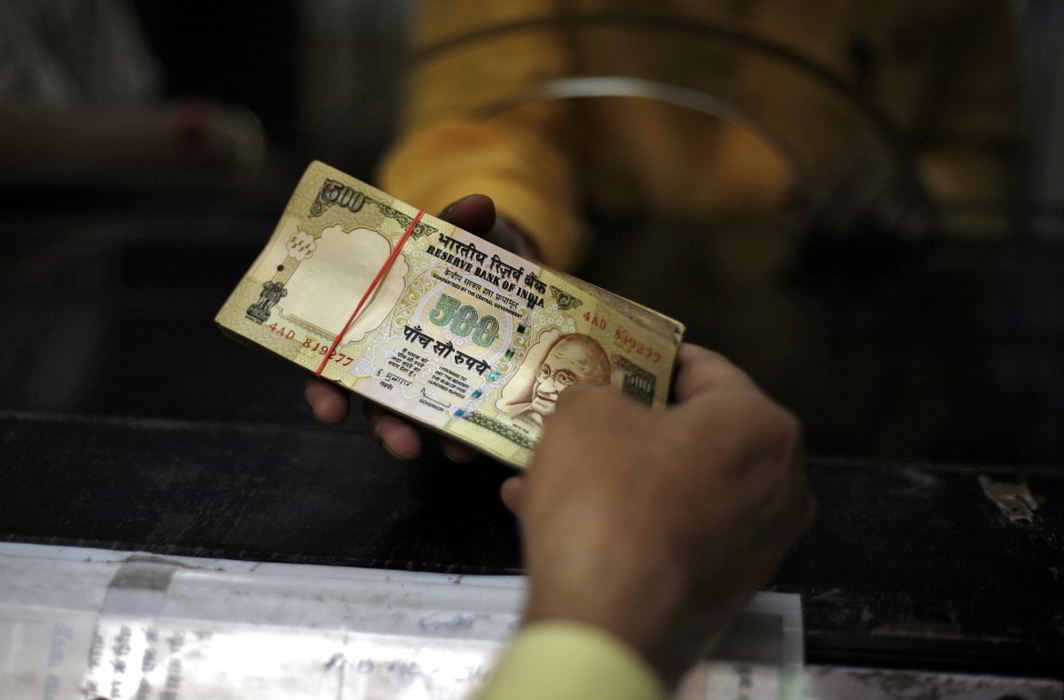 According to sources, TMC MP Aparupa Poddar, being quizzed, said that she accepted the money as a part of election expenses.

In the ongoing probe on the Narada news sting operation, Trinamool Congress Member of Parliament Aparupa Poddar on Thursday accepted that she took Rs 3 lakh bribe from Mathew Samuel, the CEO and editor of the news organization.

Summoned by the Enforcement Directorate at the law enforcement agency’s state office in Salt Lake, Poddar, while quizzed, said that she accepted the money as a part of election expenses, according to sources. However, the TMC MP denied to have taken Rs 5 lakh, as earlier claimed by Mathew Samuel. 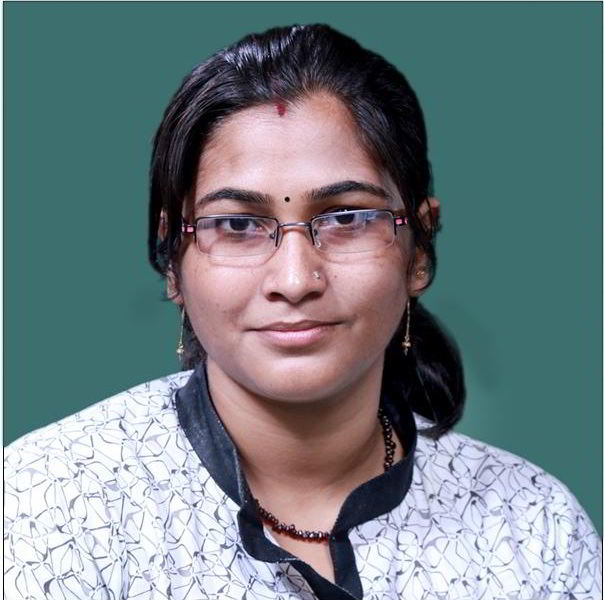 Earlier on Wednesday, the Central Bureau of Investigation (CBI) visited the residence of one of Poddar’s confidant, Iilyas Chowdhury, in Khanakul block under Hooghly district. However, CBI sources have clarified that the probe agency’s visit was not a raid, and the officials visited the TMC leader to seek some clarification in the case. According to sources, Aparupa Poddar met the Narada News CEO at the residence of Chowdhury in 2014.

CBI officials have also visited the residence of former state minister Madan Mitra on Thursday, in connection with the case. Confirming that the visit was not a raid, sources confirmed that the CBI team went to the minister’s residence in North Kolkata to seek some clarification in the case.

According to sources, the sting video submitted to the probe agency earlier, showed Mitra accepting money from Samuel at his North Kolkata located flat. While both Madan Mitra and Aparupa Poddar were earlier grilled by the CBI in connection with the case, Poddar was the first and only one from the party to move the High Court to seek for a quashing of charged against her. Poddar argued that at the time when the sting operation was done, she was not a public servant.