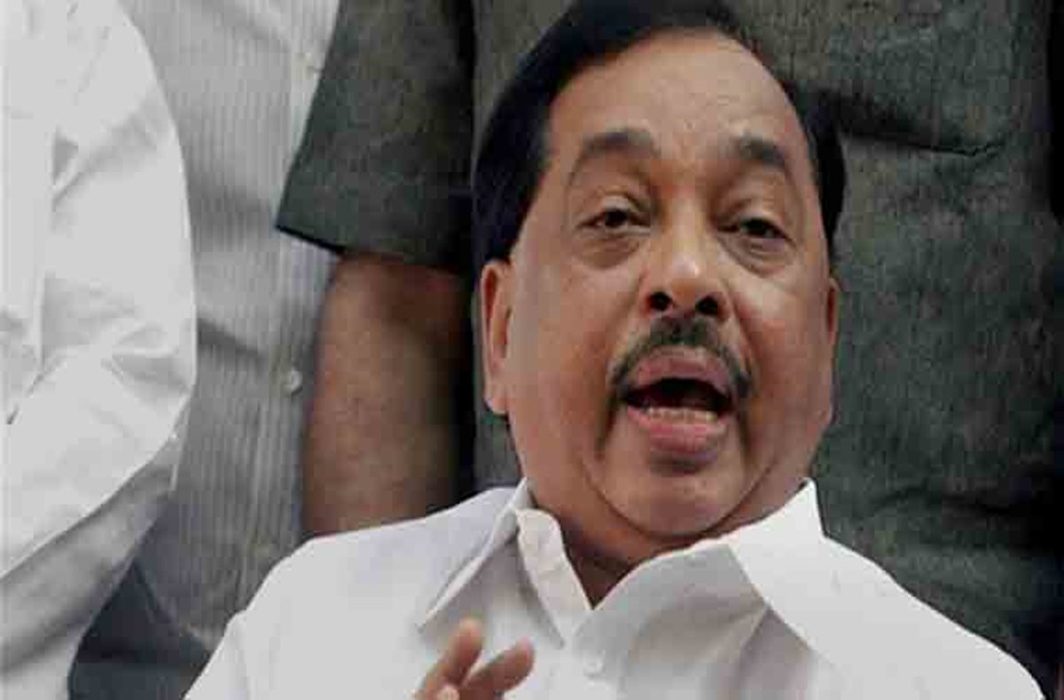 Rane’s induction into the BJP blocked after opposition from the party’s ally, Shiv Sena, but the Kudal strongman may join the Fadnavis government soon

A little over a week after he quit the Congress party, former Maharashtra chief minister Narayan Rane announced the formation of his new political outfit – the Maharashtra Swabhiman Party (MSP) – amid speculation that he would join the state’s ruling BJP coalition as soon as his party manages electoral representation.

The Maratha strongman from the state’s Konkan belt had apparently been in talks with senior BJP leaders, including the party’s national president Amit Shah and Maharashtra chief minister Devendra Fadnavis to explore the possibility of being inducted into the saffron party. However, sources said that the BJP’s rebellious ally in the state – Uddhav Thackeray’s Shiv Sena – strongly registered its opposition to any plans of the senior alliance partner inducting Rane in its ranks.

Rane had started his political innings with the Shiv Sena under the party’s founder, Bal Thackeray and had led a Shiv Sena-BJP coalition government as its chief minister for a year in 1999. However, he quit the party in 2005 to join the Congress after lashing out at Bal Thackeray for his “blind love” towards his son, Uddhav.

It is believed that the BJP is, however, amenable to seeking support from Rane – provided his party proves its worth at the hustings in Maharashtra – as its decades-old alliance with the Shiv Sena has been on shaky ground for the past three years now. With the BJP emerging for the first time as the dominant party in Maharashtra and stepping out assertively from the shadow of its alliance partner, the Shiv Sena has become increasingly critical, even hostile, towards the BJP leadership, including Prime Minister Narendra Modi and chief minister Fadnavis. On Saturday too, while addressing the Shiv Sena’s Dussehra rally, Uddhav Thackeray had lashed out at the BJP and told its leader to not attempt to teach his party the meaning of patriotism.

With Rane floating his own outfit, the political landscape of Maharashtra is set to become even more crowded considering that the state already has the BJP, Shiv Sena, Congress, NCP, factions of the Republican Party of India and other local outfits – each of which have their own areas of influence and electoral clout.

Though rumours are that Rane could ally with the BJP in the state and even join the Fadnavis government as a cabinet minister, the fact is that as the leader of a new party, he neither has any elected representatives under his banner nor is a legislator or parliamentarian himself.

A political veteran from the state’s Sindhudurg district, Rane used was seen invincible in the electoral fray from his bastion – Kudal – but had lost the assembly elections from the constituency during the last state polls. His son Nilesh too lost the Lok Sabha elections in 2014 after having managed to win on a Congress ticket in the previous general elections. With no MLAs or MPs in his newly found party, rumours of Rane allying with the BJP sound like tall claims for now – unless the BJP helps him get a backdoor entry by supporting his election as a member of the state’s legislative council.