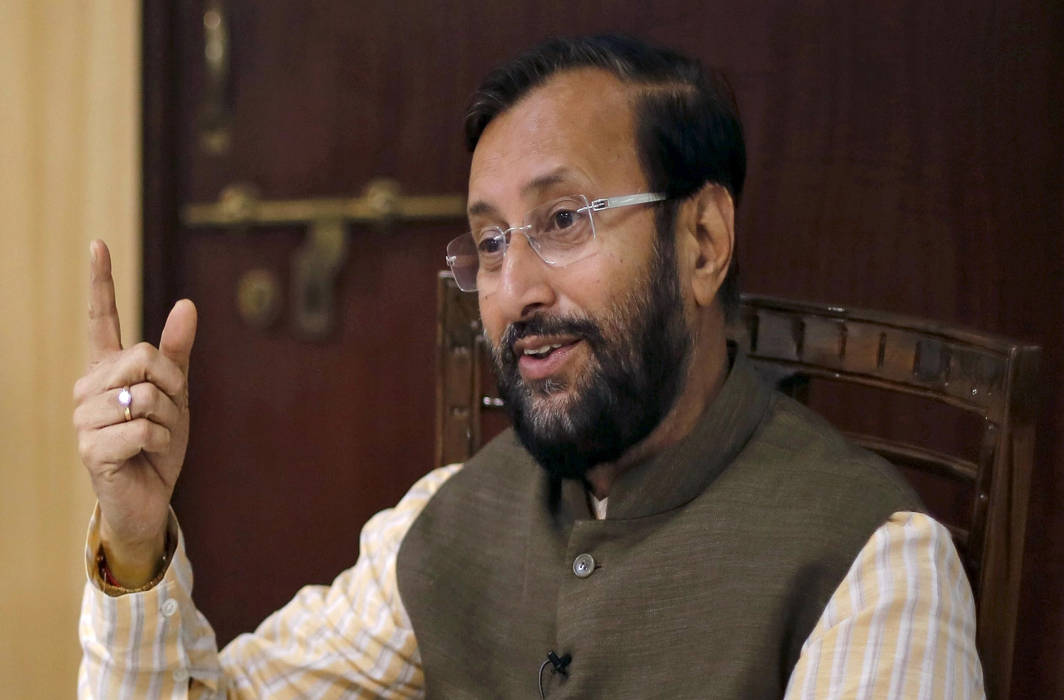 “After Nirav Modi was spotted in London, Congress people are happy that he is spending good time there, but the Modi government will bring back all the fugitives. They (fugitives) as well as those who helped them will be punished,” he said at a press conference.

“They were allowed to loot banks. Then Prime Minister Manmohan Singh had also said Kingfisher airlines (owned by Vijay Mallya) should be helped. It was the Congress government which allowed them to take away depositors money,” he said.

Javadekar said Congress president Rahul Gandhi had attended a programme organised by Nirav Modi’s company on September 13, 2013 and alleged that next day, Allahabad bank approved a loan of Rs. 1,550 crore to the diamantaire.

Crediting the PM Modi-led government for its action against wrong-doers, the senior BJP leader said the Centre was able to extradite Christian Michel, accused in AgustaWestland chopper scam, and other high-profile accused like lobbyists Deepak Talwar and Rajiv Saxena.

“They were protected by the Congress, but we are bringing them back one by one,” he added.