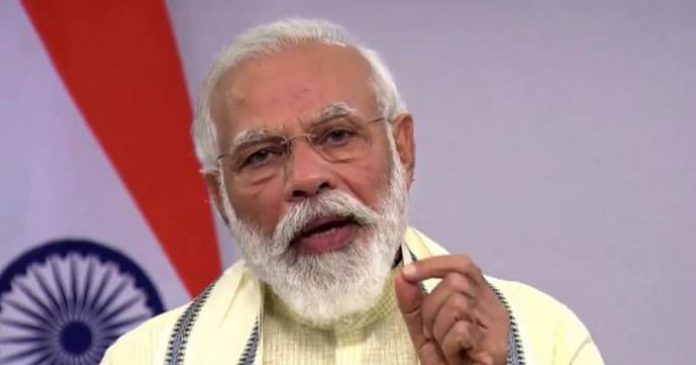 The Lok Sabha speaker Om Birla on Saturday said the Prime Minister Narendra Modi will lay the foundation for a new Parliament building on December 10. The new building will cover the area of 64,500 square metres and is being built at an estimated cost of Rs 971 crore, he added.

While announcing the details of the new proposed building, Birla said the existing temple of democracy is completing 100 years and it is a matter of pride for the country that the new building will be built by the country’s own people as a prime example of Atmanirbhar Bharat. He was hopeful that the Parliamentary session of the 75th year of Independence will be held in the new building.

He said 2000 people will be directly involved in the construction of the new building and 9,000 indirectly and that the building will be earthquake resistant. As many as 1,224 MPs can sit together inside the building. A separate office complex for all the MPs of both the houses of Parliament built at Shram Shakti Bhawan. The existing Parliament building will be conserved as an archaeological asset of the country, he added.

He said the foundation laying ceremony will take place under Covid-19 guidelines. The invitation will be given to all the political parties and a formal invitation has already been extended to Prime Minister Narendra Modi on Thursday. Some would attend the ceremony physically, while some would attend it virtually.

Also Read: 36 British MPs, including Jeremy Corbyn, back farmer protests, urge UK Foreign Secretary to take it up with India

He said sufficient steps have been taken to control air and noise pollution during the construction work. The office will be equipped with the latest digital interfaces as a step towards creating paperless offices. It will also include a grand Constitutional hall to exhibit India’s heritage, a library, a lounge for members of Parliament, multiple committee rooms, dining areas and parking space. Lok Sabha chamber will have a seating capacity for 888 members, while Rajya Sabha will have 384 seats for the upper house members.