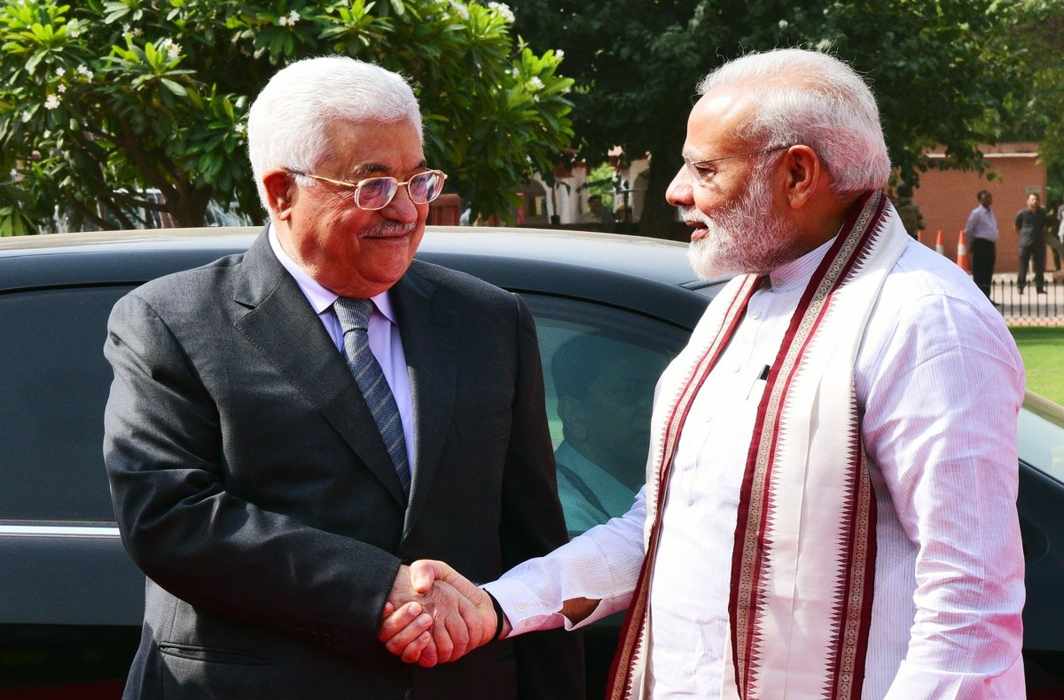 In the first ever visit by an Indian prime minister to Palestine, PM Narendra Modi will land in Ramallah on February 10 – the confirmation of the date coming in the middle of Israeli PM Benjamin Netanyahu’s visit to India.

Modi’s visit to Israel last year was also the first by an Indian PM and the one to Palestine follows the government’s decision to “de-hypenate” relations with the two entities as a departure from past practice of seeing visits to the region as balancing acts.

The visit will be significant for India as the government believes it will help dispel the notion that there has been any change in its Palestine policy since Modi assumed office in 2014, said sources. India’s recent vote against the US recognition of Jerusalem as Israel’s capital in the UN was intended to iterate its longstanding diplomatic position.

While the modalities for the visit are still being worked out, government sources said Modi was likely to travel to Ramallah in a chopper from Amman in Jordan. The West Bank city of Ramallah is the de facto administrative capital of Palestine. The route which Modi will take to Ramallah, which is located only 8km from Jerusalem, is important in the context of the government’s policy of de-hyphenating its relations with Israel and Palestine. It will help Modi skip Israel, the way he skipped Palestine last year during his visit to Israel.

There was tremendous disappointment in Palestine last year when Modi visited Israel but chose not to travel to Ramallah. As Khalil Shikaki, the director of Palestinian Centre for Policy and Survey Research in Ramallah, had told a visiting group of Indian journalists and politicians last year, there were significant concerns in Palestine that India was moving away from the policies it had followed since 1947. “The current PM (Modi) seems more interested in security and in relations with the West. Palestinians seem to believe that they can no longer count on India’s support,” Shikaki had said.

With its vote recently in favour of a UN resolution denouncing the US decision to recognise Jerusalem as Israel’s capital, and now with Modi’s visit to Ramallah, the government seems to be suggesting that its ties with Israel will not come at the expense of its relationship with Palestine. The Modi government remains conscious of India’s position over the years that its support to the Palestinian cause is an indispensable part of its foreign policy.

The Modi government remains conscious of India’s position over the years that its support to the Palestinian cause is an indispensable part of its foreign policy. India was the first non-Arab State to recognize Palestine Liberation Organization (PLO) as the “sole and legitimate representative of the Palestinian people” in 1974. India was also one of the first countries to recognise the State of Palestine in 1988.

While there has been no mention of India’s traditional support for a 2-state solution in Modi’s 2 joint statements with Netanyahu, the government has on other occasions made it clear that it still maintains that position. In an interview to an Israeli newspaper last year, Modi had said that India believed in a 2-state solution in which both Israel and a future Palestinian state coexist peacefully. He had said the same during Palestine President Mahmoud Abbas visit to India in May in 2017.