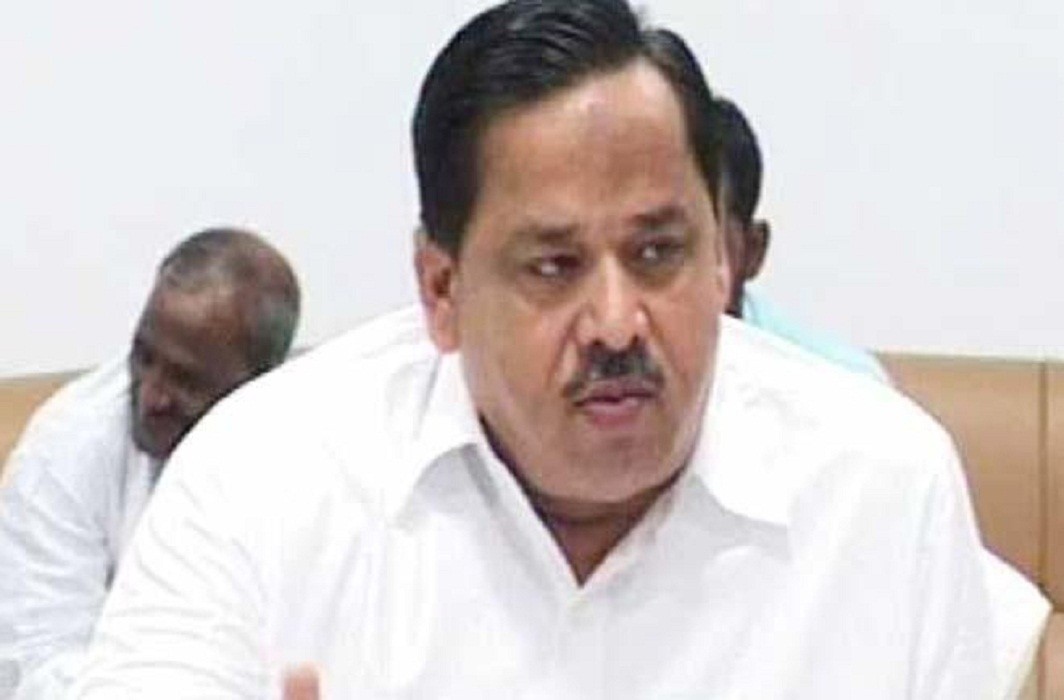 Siddiqui said the BSP chief had demanded Rs 50 crore as compensation and when he failed to pay it, he and his son were expelled from the party

Sacked Bahujan Samaj Party (BSP) leader Naseemuddin Siddiqui said on Thursday that BSP chief Mayawati had insulted Muslims after the party’s humiliating defeat in the Uttar Pradesh Assembly polls and he and his son were expelled over false charges.

Once considered no.2 in the BSP, Siddiqui held a press conference in Lucknow and said, ”Me and my son have been expelled from the party on false allegations.”

He said Mayawati had insulted Muslims after the poll debacle in which BJP stormed to power. “After the elections, Mayawatiji had summoned me to explain the causes of BSP’s defeat in the assembly polls. She asked me why Muslim voters ditched the party during the polls,” Siddiqui told reporters.

He then alleged that Mayawati used objectionable words against Muslims. The ousted leader said the BSP chief had demanded Rs 50 crore as compensation and when he failed to pay up, expelled him and his son.

He also played a recorded tape of telephonic conversation reportedly with Mayawati, in which she is heard using objectionable words for Muslims.

Siddiqui and his son Afzal were expelled from BSP on Wednesday on the charges of owning  illegal properties and seeking favours from people misusing his proximity with the Dalit leader.

On Wednesday, BSP leader Satish Chandra Mishra announced the expulsion of Siddiqui and son saying the duo had amassed a huge number of undeclared properties, operated illegal slaughterhouses and took money from people offering favours once the BSP returned to power.

However, Siddiqui denied all allegations and added he was deeply hurt by what he called BSP’s “totally false and baseless” allegations.

He had been one of the important faces of the party in the state and has served as a minister in Mayawati’s cabinet.