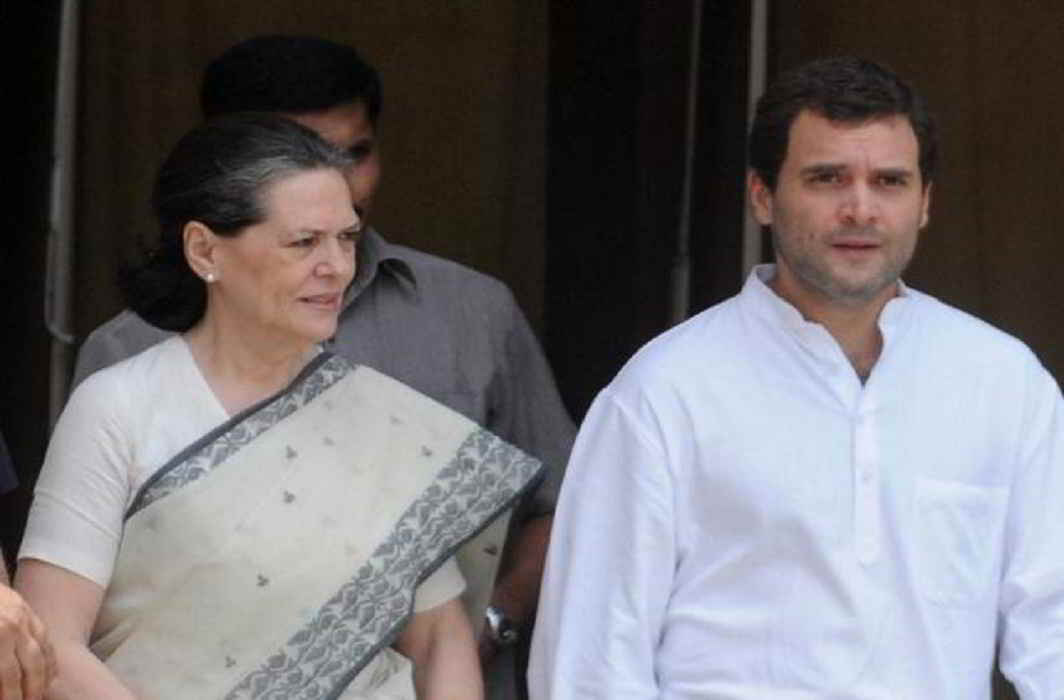 The Delhi High Court on Friday gave an all-clear to the Income Tax department to initiate probe against Young Indian Private Ltd, which has Congress president Sonia Gandhi and vice-president Rahul Gandhi as its main stakeholders.

Associated Journals Limited, the publisher of three newspapers, including the Congress’s erstwhile mouthpiece National Herald, is at the centre of the case. The company shut down in 2008 with an unpaid debt of around $15 million.

BJP leader Subramanian Swamy has alleged that Sonia Gandhi and Rahul Gandhi had set up Young Indian to buy off the debts of Associated Journals Limited using Congress funds. The publishing firm allegedly had real estate worth $335 million, enough to pay off the debts.

The BJP MP alleged Young Indian owned all the equity in Associated Journals then and rented out the properties to make profit for shareholders, including Sonia and Rahul. Both the leaders collectively owned around 76 percent stake.

In 2016, the Congress bosses won an appeal to be exempted from appearing personally for answering the allegations that they had misused the party funds for personal benefit.